Microsoft Is Killing Off Its 2018 Windows 10 Update

Microsoft is finally driving a knife into its Windows 10 November 2018 update — the dreaded 1809 version. After May 2020, the plagued update will no longer be supported by security updates and users will be urged to move onto later models. Here’s how you check whether you’ll be affected.

Microsoft announced on 12 February the end was nigh for one of its derided updates — Windows 10 1809 — and that 12 May 2020 would be the day marked for its eternal sleep. The 1809 update was due to be Windows’ October update but was delayed to November and released with a number of driver and processor issues.

“These editions will no longer receive security updates after May 12, 2020,” the Microsoft post read. “Customers who contact Microsoft Support after this date will be directed to update their device to the latest version of Windows 10 to remain supported.”

The following editions are affected, according to Microsoft’s post: 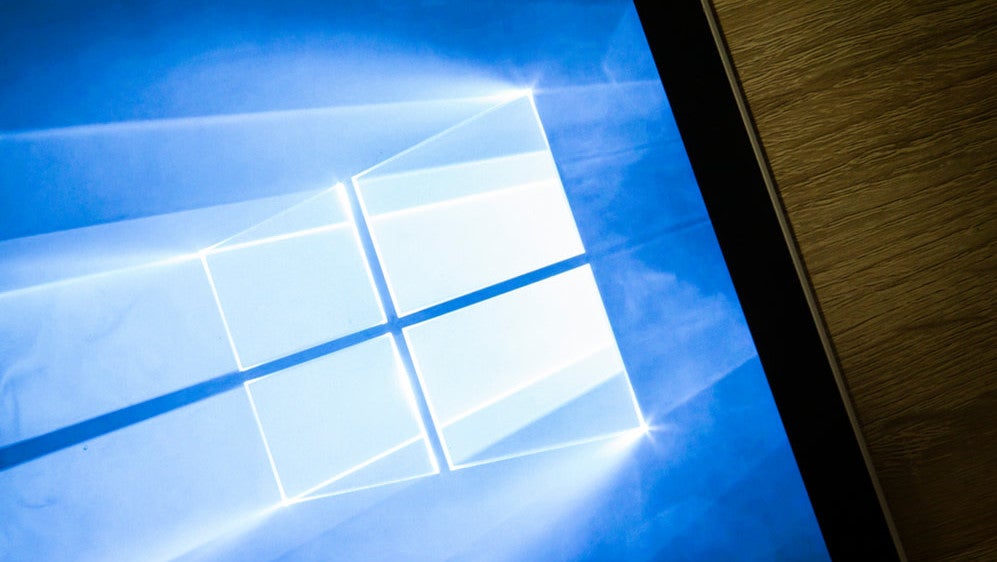 Here we go again: The latest Windows 10 patch, KB4532693, might stick you with an annoying bug. Some Windows users who have installed it have reported that their Windows user profile—and all the data and apps therein—weren’t loading when they logged in.

How do I check which update I have?

For most of us, Windows 10 updates are probably set to automatic so the latest versions are already loaded up onto your system. With the number of Windows 10 update bugs that have been floating around in the last year’s run, however, others have likely switched that off to avoid a Russian Roulette of troubled updates.

To check which update you have, head to Settings, System and then About. Under Windows specifications, you’ll see Edition and Version. If yours still says 1809, then you’re going to be affected and it’s worthwhile scheduling in an update in the next four months leading up to its funeral.

Under Update & Security, select the Windows Update option and check for any available updates. Recent updates have been a bit of a landmine as of late but the latest, for 1903 and 1909, hasn’t had any major breakages reported yet.

Latest Windows 10 Update Could Be The Worst One Yet

We regret to inform you that the latest Windows 10 updates continue to be downright pests. This time, there are reports of some users receiving the rightfully ominous-sounding, Blue Screen of Death (BSOD) after updating. Here's what you should do.