Everything You Need To Know About The New Firefox VPN 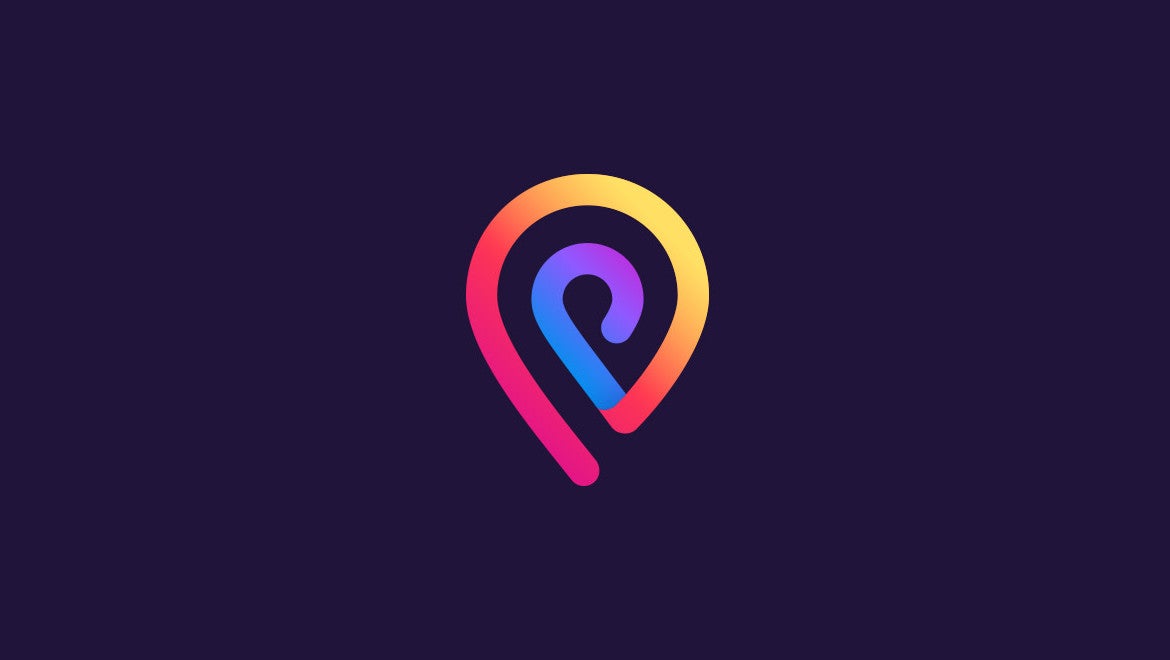 Mozilla launched the beta for its long-planned VPN, Firefox Private Network, adding yet another VPN service for both mobile and desktop users. There’s currently a waitlist for beta access, so we haven’t had the chance to test the new service, but there are some notable features that help Firefox Private Browsing stand out in the already overcrowded VPN market.

Unlike the free Firefox Private Browsing browsing add-on, which only protects some (but not all) Firefox browsing data, the Firefox Private browsing VPN service encrypts all network activity on Windows and Android devices (iOS, Mac, and Linux support will be added in the future). This includes all desktop and mobile browsers and all Windows 10 apps.

Unsurprisingly, Mozilla has made an extra effort to ensure user data is fully hidden while using the VPN. Firefox Private Browsing uses the Mullvad VPN service to protect your data. Mullvad VPN is well-regarded for its privacy policy and Mozilla says it teamed up with Mullvad specifically because it doesn’t log user data. 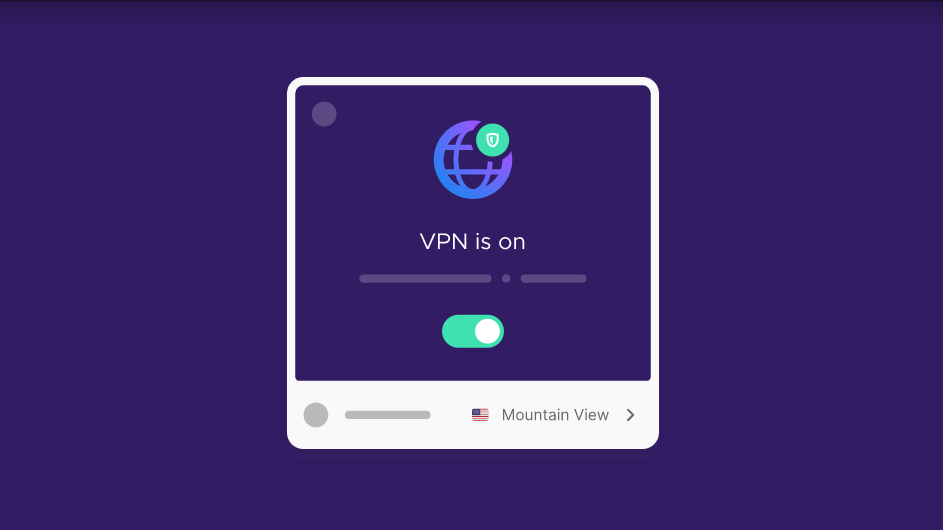 Firefox Private Network also uses the new WireGuard VPN standard, making it one of the few VPN services to run on the protocol. Mozilla says WireGuard makes Firefox Private Network both faster and more secure than services using more common VPN protocols like OpenVPN”though we’ll have to go hands-on before we can confirm that. As for the network itself, Mozilla has servers in over 30 countries, and up to five devices can use the service simultaneously per account. That’s slightly more limited than other services like Private Internet access, but on par with others like NordVPN and ExpressVPN.

The Firefox Private Browsing VPN costs $US5 ($7) per month during the beta period and offers a 30-day money-back guarantee if you cancel within the first month of service. That’s on the cheaper end compared to other premium VPNs, but Mozilla is clear that the pricing only applies during beta. Expect to see a price hike come full release.

That extra cash might be worth it, though, based on the technology Mozilla is using, and the 30-day money-back guarantee at least mitigates any financial loss for trying out the beta version. You can sign up for the waitlist here.