Why Do You Leave Your Car Unlocked? 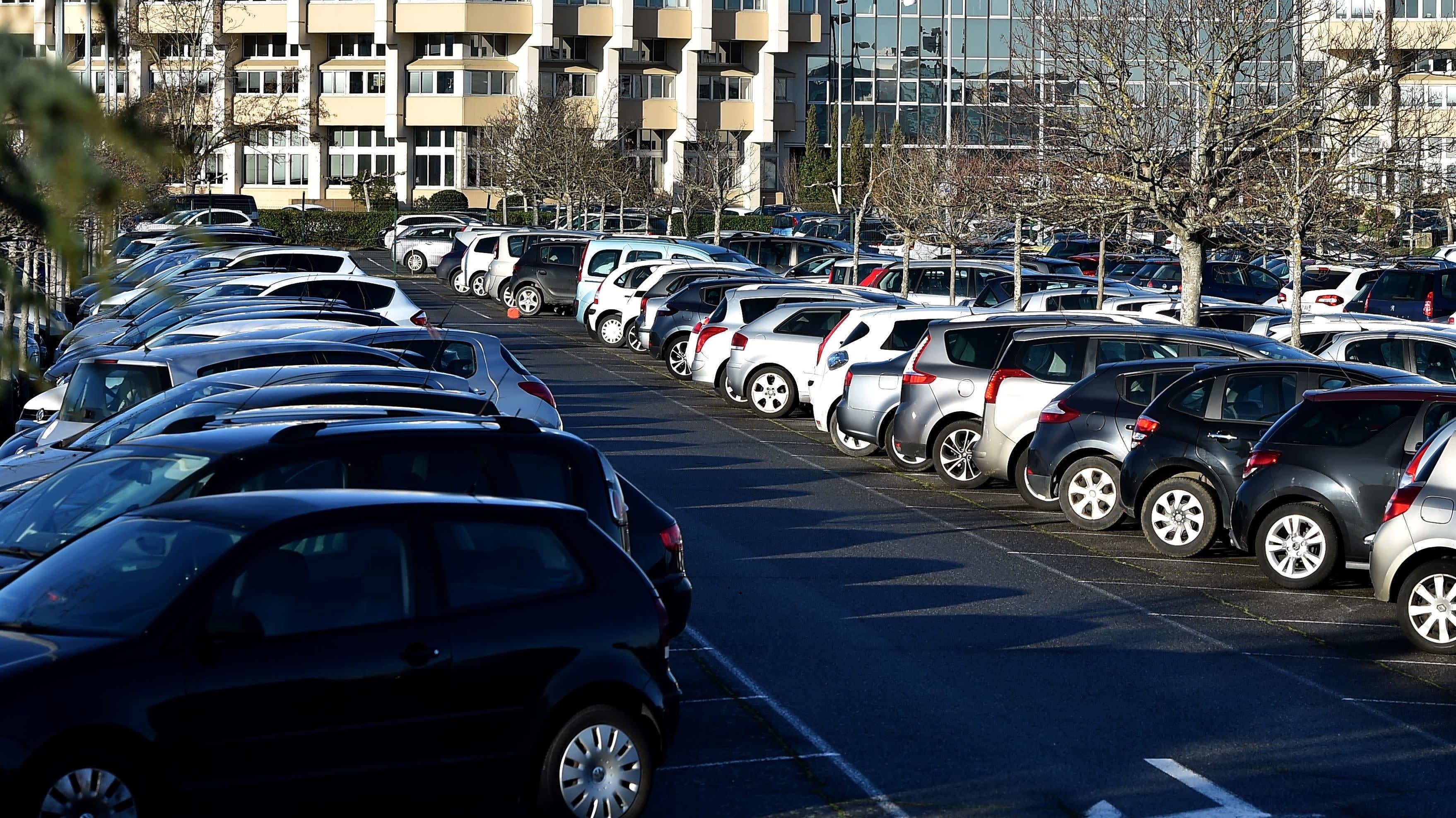 Cars have locking doors for a reason. They are there to keep you in and other people (or bears) out. But there are still people who leave their unattended cars unlocked and I cannot, for the life of me, figure out why.

This was all brought on because last weekend I decided to revisit The Bling Ring, which is currently on Netflix. It’s a movie adaptation of a 2010 Vanity Fair article titled “The Suspects Wore Louboutins” that outlined the absolutely batshit case of a gang of LA-suburban kids who were accused of breaking into famous Hollywood celebrities’ homes and burglarising them of over $US3 ($4) million in cash, clothes and jewellery.

A snippet from the article reads,

[Nick] Prugo said they fell into a nearly nightly ritual they called “checking cars”—taking credit cards and cash from unlocked Bentleys, Mercedeses, and other fancy rides parked in their neighbourhood. The next day, they’d go shopping. “We’d go to, like, Kitson,” a Melrose boutique popular with starlets. “We’d walk in, stylised and beautiful. We’d use the cards—no one would question.”

This is reenacted in the movie as well.

I found myself watching and reading in fascination. Who leaves their parked car unlocked? Especially if there are valuables such as credit cards and cash inside? I was taught to lock my car and never to leave anything inside it, ever.

I’ve heard the logic that some people prefer an unlocked car to a broken window, and that makes sense to me. But I also feel like most petty thieves just go down the street trying door handles and have no intention of smashing anything. I’ve no way of proving this, however.

Maybe I’m the paranoid one, but I lock everything behind me. I lock my car when it’s in the garage back at my parents’ house. I lock my front door behind me when I take out the trash. I lock my bedroom door when I go to sleep at night.

Do you leave your car unlocked? Do you leave valuables in the car and leave it unlocked, like a true insanity wolf? What’s your logic here? I’m so curious.

Writer at Jalopnik and consumer of many noodles.