The Easiest Languages To Learn When You Speak English

So, you want to learn to speak and write a new language, huh? Not just “hello” and “thank you,” but really learn it well enough that you could live in the country of origin? Hope you’re ready to commit. If you’re a Native English Speaker, these are the languages that will take the most – and least – amount of time to become proficient in.

According to the U.S. Foreign Service Institute, languages from around the world fall into four difficulty categories for Native English Speakers: Category I, Category II, Category III, and Category IV.

They require a whopping 2,200 class hours of study to reach what’s known as “3/3 proficiency,” or having a three out of five score for both speaking and reading. That’s around 88 weeks if you’re enrolled in one of FSI’s intensive courses, and much longer if you’re learning things on your own at home. A lot of the difficulty stems from having to learn a completely different writing system, which can include thousands of characters. 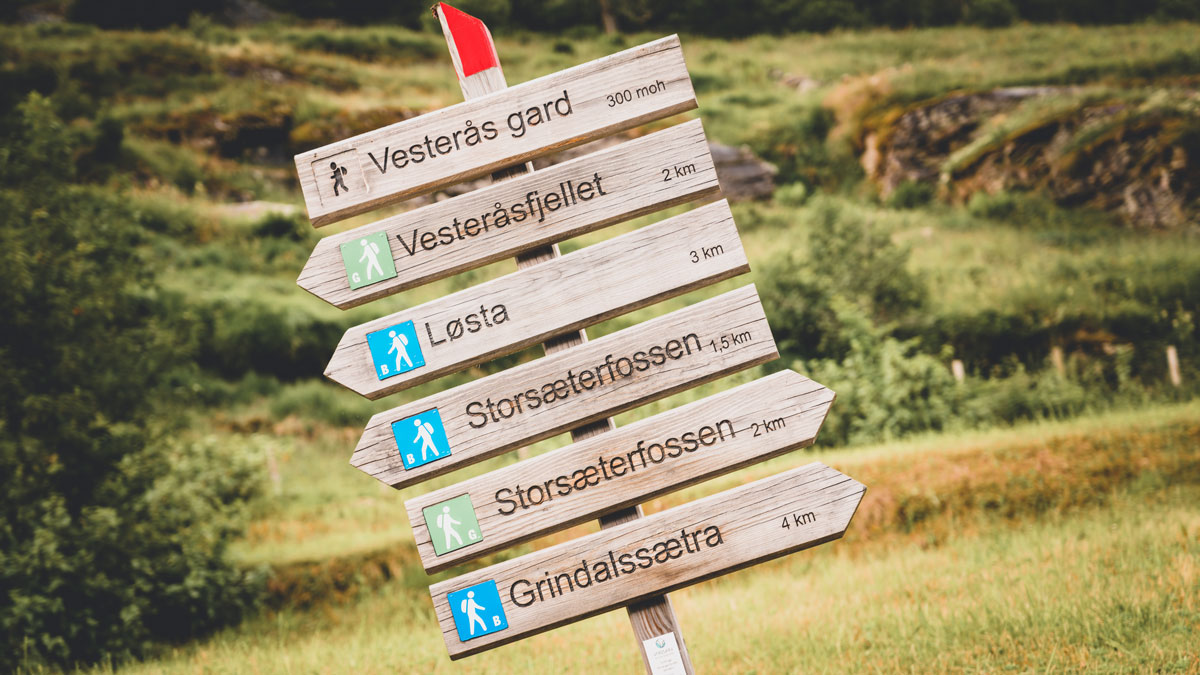 If you want to learn a language quickly, Norwegian is a pretty good bet. (Image: Getty Images)

Don’t have 2200 extra hours lying around? In terms of the languages that take the least time to learn, you’ve got the following options:

These Category I languages are what are considered “World Languages,” or tongues that closely cognate with English. All of these languages only require 600 to 750 class hours, or around 24 weeks of intensive courses (except for French which requires closer to 30).

If you’re curious, Category III is where most of the world’s languages exist for Native English Speakers due to “significant linguistic and/or cultural differences.” There are 50 in total and they require about 1,100 class hours, or 44 weeks of intensive education.