Don’t Ruin Your Scrambled Eggs by Adding Salt at the Wrong...

The Best Non-Food ‘Treats’ For Kids 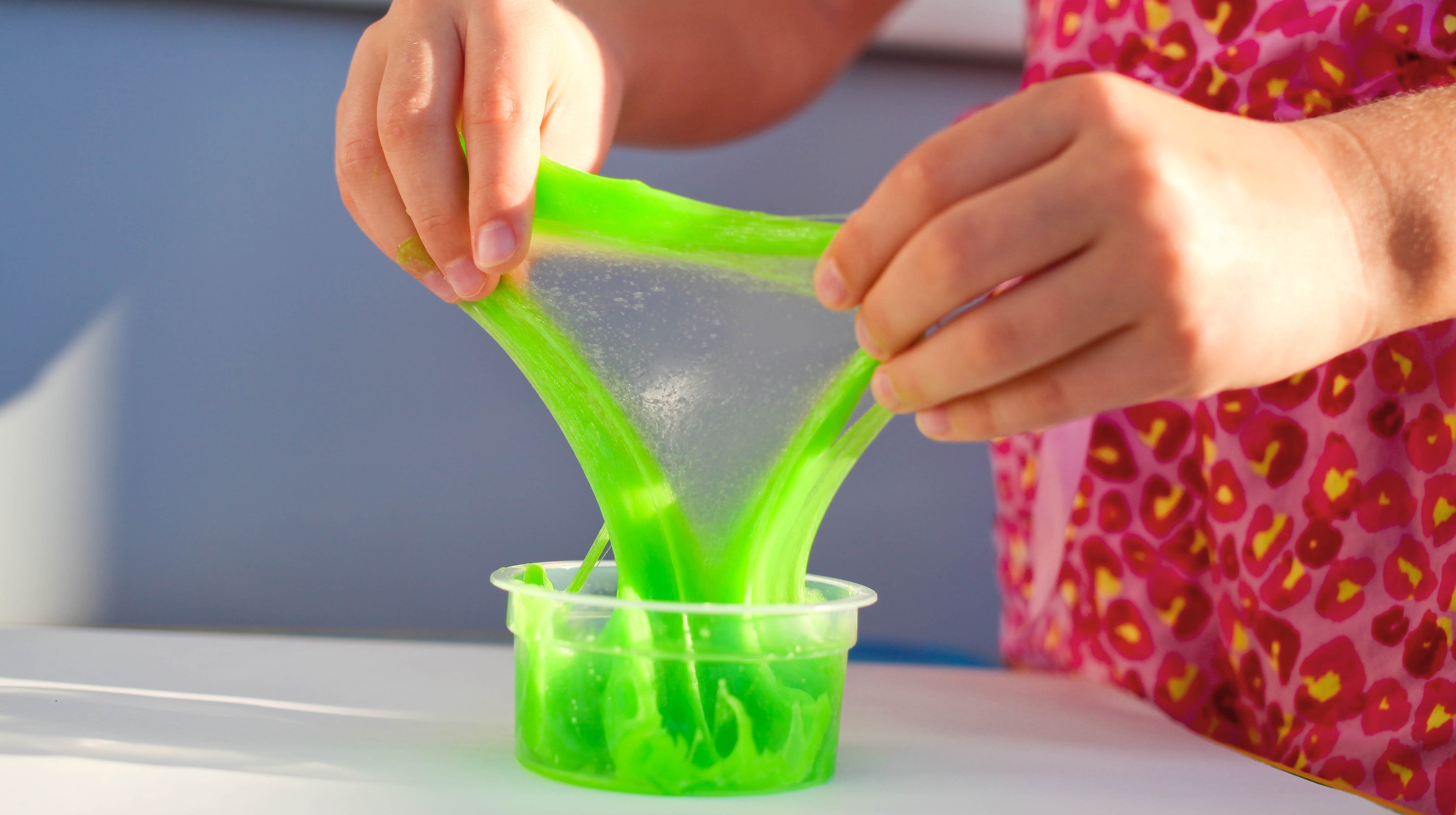 Everybody likes a little treat now and then. But I’ve recently learned a shocking (to me) fact: Not all kids love sweets. Also (this one is much less shocking) not all parents want their kids to have sweets—or other junk food—on a regular basis. And when it comes down to it, it’s a good idea to teach our kids that a “treat” doesn’t always have to be a consumable.

So the next time you want to celebrate their efforts at school or the domination of the chore chart at home, consider offering them a non-edible treat.

For me, it was science experiments. For you, it might be slime, Play-Doh or a sensory bin full of uncooked rice. There is something your child loves to do that creates such a mess or is such a hassle to set up and/or clean up that it makes you groan every time they ask. Save it as a special treat!

Do they need a little motivation filling up that potty training sticker chart or mastering their morning checklist? Let them look forward to the reward of making a mess.

Assuming their screen time isn’t out of control already, allowing them an extra 15 minutes on their tablet or one extra show on the weekend can seem like a treat that rivals even the creamiest of ice creams. One parent in our Facebook parenting group used this tactic recently. “Today I told them they could watch TV instead of getting a treat,” Carrie says, “because nobody could think of anything they wanted.”

A later bedtime (on a non-school night!)

I know this one won’t work for everyone; some kids need a very regular, very consistent bedtime routine. But if your kid is the kind that can stay up a little later without destroying their mood for the whole next day, letting them stay up a bit can seem like a real treat.

My husband and I tend to let our son stay up a bit later on Friday and Saturday nights because he makes up for it by sleeping in later the next morning. But there are a few nights of the year that he knows he’s going to get to stay up pretty late and he looks forward to it for days (even weeks) in advance. One of his favourite nights of the year is Halloween because we go trick-or-treating with friends and then go back to their house to order pizza, watch movies and stay up later than we should.

He cares much more about going back to hang out with his friends and stay up late than he does about all the candy he just scored. (Trick-or-treating in our town is always on the Friday before Halloween so we have the luxury of it never being on a school night.) It feels like one of those memories he’ll revisit when he gets older and thinks back on how great it was to be a kid.

This is especially true of your little kids, but I’d argue it’s true of your tweens and teenagers, too. What kids really crave is time with you. It can be challenging to carve out those little “dates” with your child (especially if you have more than one or two kids), but it doesn’t have to be lengthy or expensive to be a treat.

You could walk the dog together after dinner, play a board game on a Saturday morning or designate them your Personal Errand Helper For the Day as you hit the grocery store, post office and farmer’s market.

Nothing delights my child more than when another parent asks to pick him up to tag along with whatever they’re doing that day—or when we do the same with one of his friends. Once kids are old enough to not need their own parent’s supervision on a playdate (and preferably don’t need more than a booster car seat, for ease of transportation), they love to go out and do things together.

The next time you’re taking your kid to the playground to shoot some hoops, to a movie or out for a slice of pizza, see if you can pick up one of their friends along the way.