These Old Phones Will Be Cut Off From WhatsApp In 2020 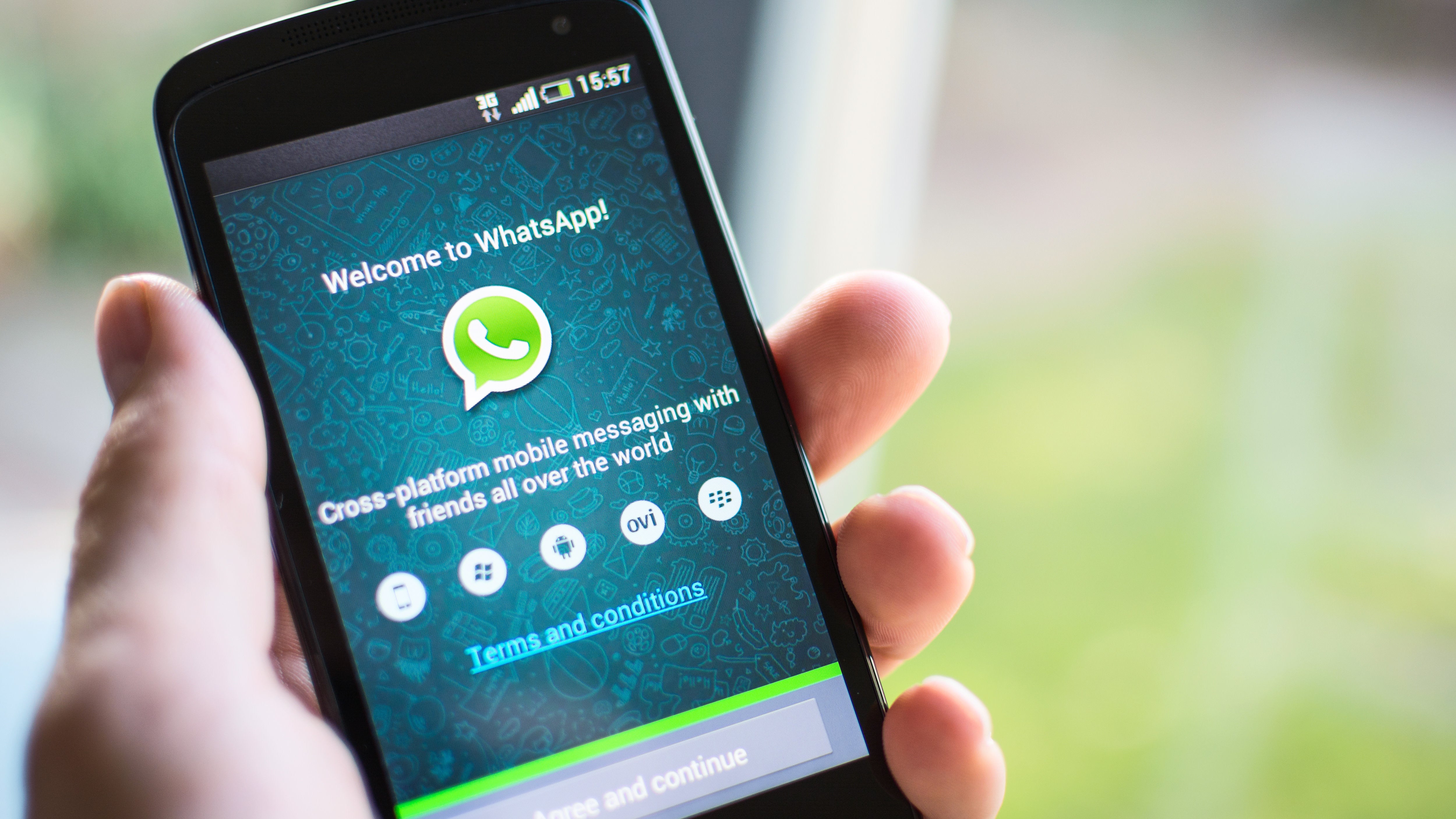 WhatsApp will soon drop support for older versions of iOS and Android, and Windows Phone entirely. According to some reports, this means that millions of users with older smartphones will lose access to the popular messaging app.

As described in WhatsApp’s recently updated system requirements, users must have a device capable of running at least iOS 9 or Android 3.0 in order to access WhatsApp after February 1, 2019. Additionally, all Windows phones are losing support on December 31, 2019.

Notable devices losing WhatsApp support include iPhones older than the iPhone 5, all Microsoft Lumia devices, HP Elite smartphones, and virtually all Android smartphones that launched around 2010 or earlier—such as the Google Nexus One, Samsung Epic 4G, and Motorola Droid X.

WhatsApp’s move is hardly surprising. All technology gets left behind at some point, and with Facebook now in control of WhatsApp and making moves to integrate it with Facebook messenger and Instagram messages, it was only a matter of time that ancient devices got disinvited to the party.

Make sure you upgrade your smartphone’s operating system, if possible, to meet the new WhatsApp requirements. It might also be worth looking into WhatsApp alternatives. We can’t guarantee that they’ll support your super-old smartphone, but they’re worth exploring if WhatsApp is cutting you off.