These Lego Cars Are Worth A Fortune

Lego cars weren’t all built equal. There are some ultra-rare sets out there that could practically put your kid through college. They’re just not the Lego cars you’re likely thinking of.

From what I can tell, the earliest Lego car actually made from Lego was available — officially, since I’m sure kids have been making square-wheeled Lego cars since day one — in I think 1963? I think it could be this set: 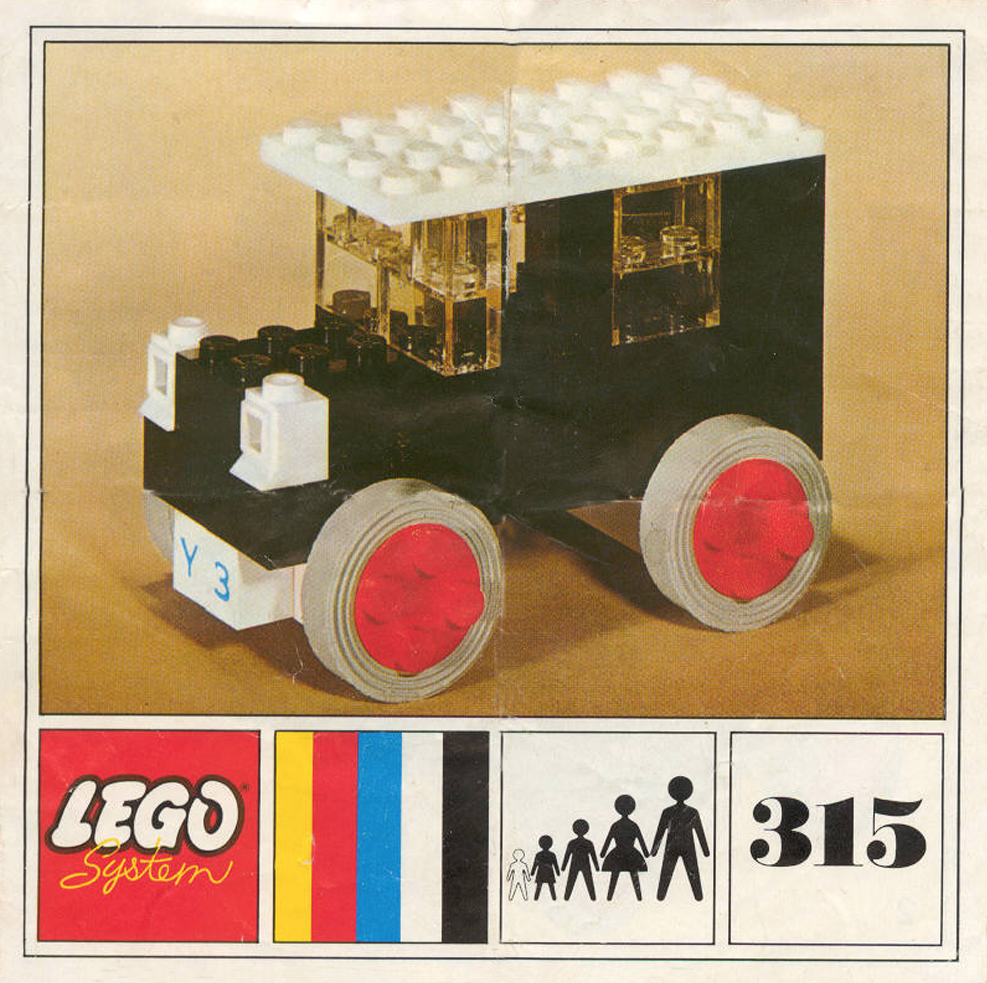 I could be wrong about the year but it happened sometime around the early ‘60s, I think. Before that, Lego sets did include cars, but they were tiny, lovely, carefully-detailed little things that seem nothing like Lego cars. They looked like these:

These Lego cars are 1:87 scale — which train geeks know as HO scale — cars, and they have kind of flimsy plastic bodies and charming steel unpainted wheels.

They tend to be European cars, with most that I’ve seen being Volkswagens, which may be why I loved them so much as a kid. There’s also Ford Tanuses and Citroëns and Mercedes-Benzes and other good old Euro iron represented, too, though.

The ones I’m showing in this video were ones I played with as a kid. I’m old as hell, but not that old—these were around in sets from 1957 or so, and the ones I had were hand-me-downs.

The details are wonderful, as they replicate, for example, the corrugations in a Beetle’s pan and the fork of the central backbone perfectly, and on the Bedford tow truck I have there’s exhaust pipes and gas tanks and all kinds of great detail underneath.

The Beetle I have has been through some rough times, being stepped on decades ago and fixed with tape also decades ago, but it’s still pretty much intact. 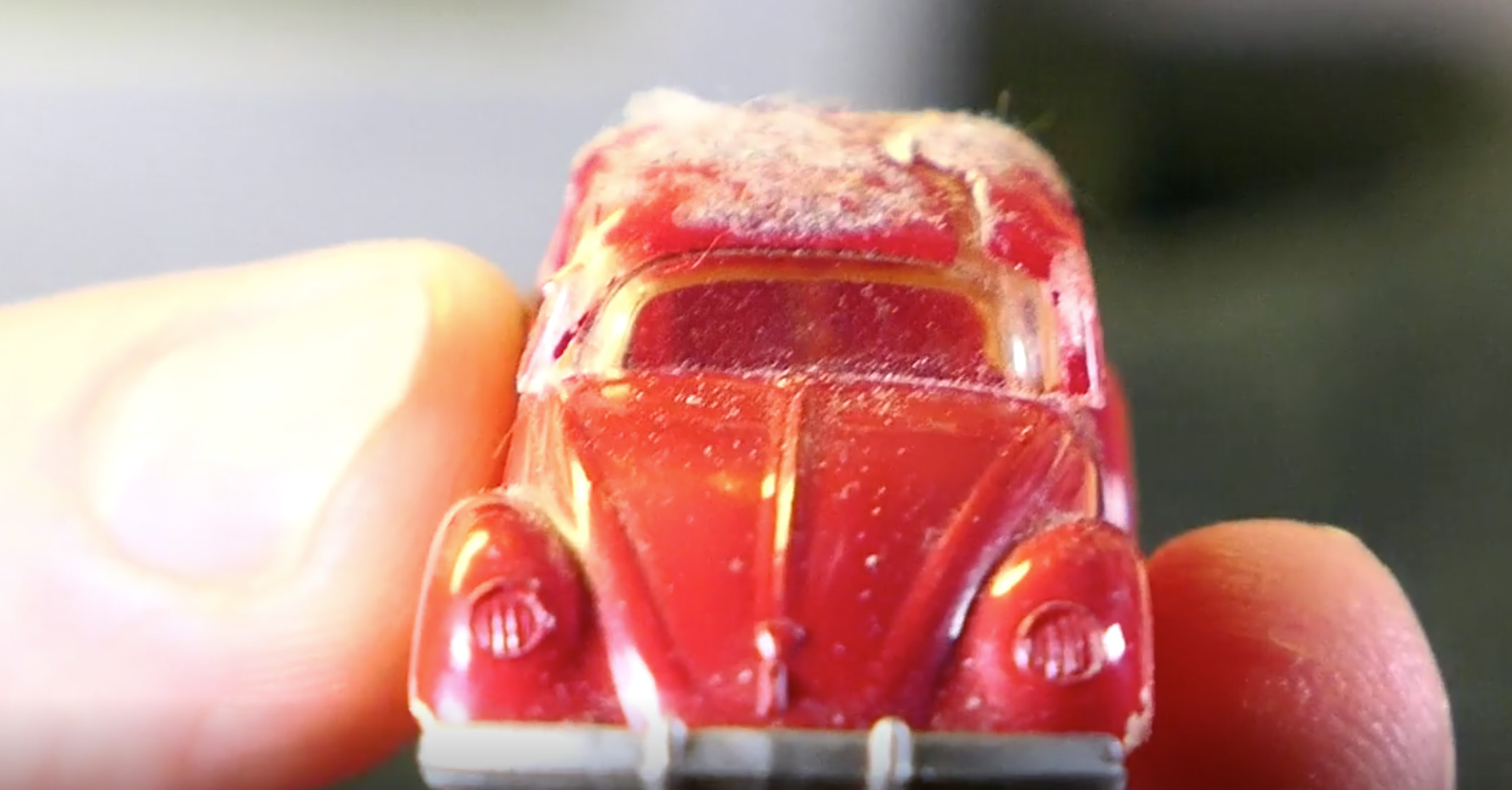 I love that they even bothered to mould in the tiny Wollfsburg crest over the hood handle. Man, I had good eyes as a kid.

Speaking of kids, Otto joins me for this one, though he sort of has his own agenda, I think. Kook.

As always, I hope you enjoy the geekery! Let me know if there’s any other dorky stuff you’d like to see in the basement of crap!