What Are Google Play Points And How Do You Earn Them?

The Google Play Store has been shaking things up lately via a spate of new tools and features. Following the release of Google Play Pass comes a new service that promises to reward Android users a bit more. Here’s what you need to know.

Subscriptions are all the rage for companies in the last decade and it suits many consumers too. From Spotify to Netflix, it's often been a win-win as we get all of the content for a fraction of the price. Now Google is looking to get a slice of the same pie.

Google Play Points is a rewards system aimed at encouraging you to spend money in the Play Store. You’ll earn points for buying apps and in-app items, games, movies, books and subscriptions and these points can be used as currency to buy more stuff or to discount purchases, similar to a Frequent Flyers rewards system.

You’ll also be able to donate your Play Points toward a charitable cause, which Google will rotate through. The best part is it’s completely free to sign up, you’re just rewarded through buying things in the Play Store.

It works by multiplying the price of the item against a rate determined by your Play Points status. If you’re Bronze level, you’ll earn one point for every US dollar you spend. Once you reach the next level up, Silver, you’ll get one point for every $US1.10 you spend, for example. 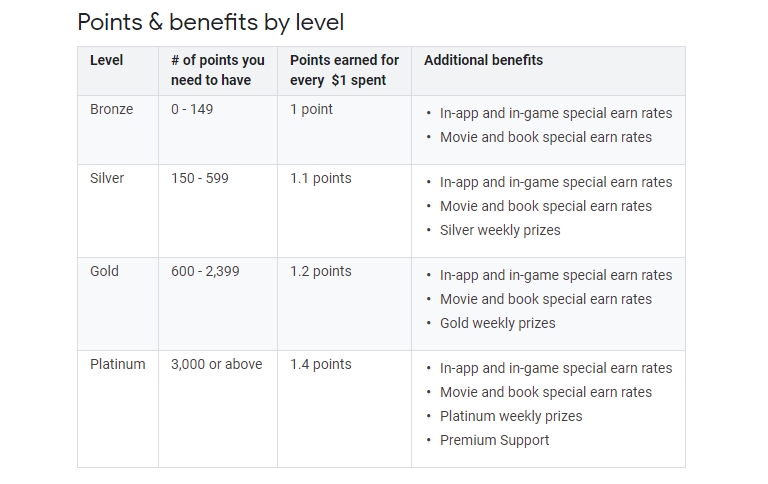 Points expire one year after you earn them and they can’t be converted to cash or sent to another account, even if they’re within the same family account. If you return a product you earned points on, those will also be deducted from your tally.

Google has also said it will run weekly promotions with points multipliers allowing for some purchases to deliver up to four-times the amount of points it would regularly give you. Weekly perks will also be given out to those with silver status or higher and can be accessed through the Play Points menu, under Perks. 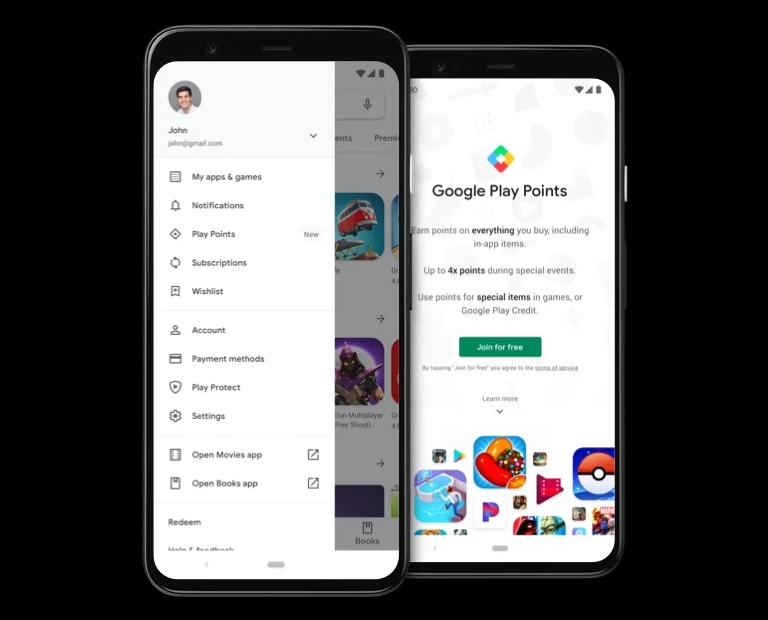 Is it available in Australia yet?

Like Google Play Pass, Google has yet to be released in Australia. Right now, varying versions are available in Korea and Japan and it was just recently announced to be coming to the United States. Depending on its success in the US, a global rollout seems eventually likely along with Google Play Pass.

Lifehacker Australia has reached out to Google to confirm whether there are any immediate plans for an Australia launch. It told us that it was planning to launch it in other countries too but no timeline was provided.

“Play Points is coming to Android devices in the U.S. this week, and we’re excited to launch in more countries soon,” a Google spokesperson said. 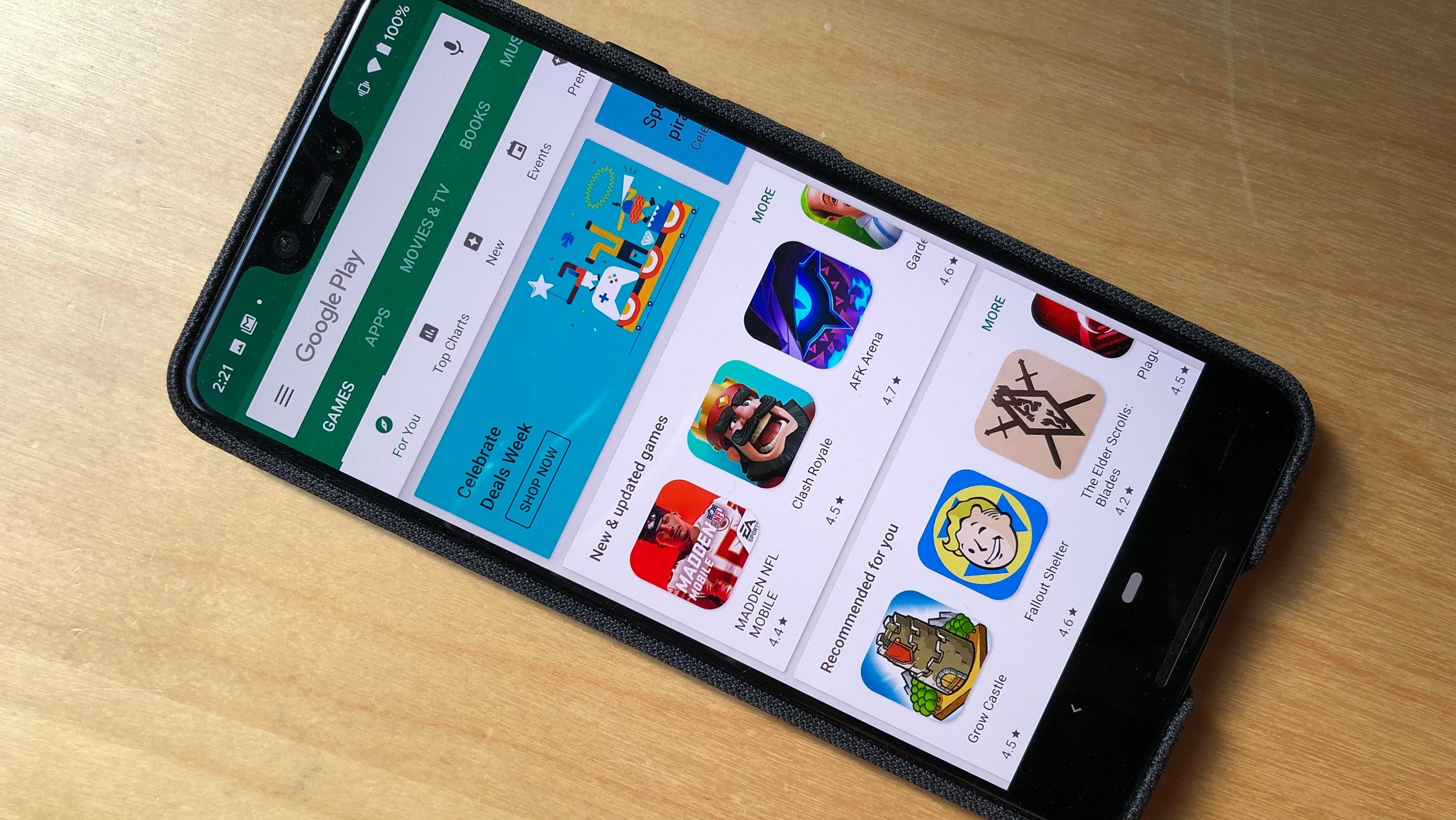 Subscriptions are all the rage, and it’s easy to see why. Everyone loves a “buffet” model for content — see Netflix, et al — where you can just pay a single reasonable monthly fee for unlimited access to a body of stuff you’re interested in, be it documentaries, 90s-era TV shows, or (now) apps.