The Right Way To Tip Your Instacart Shopper 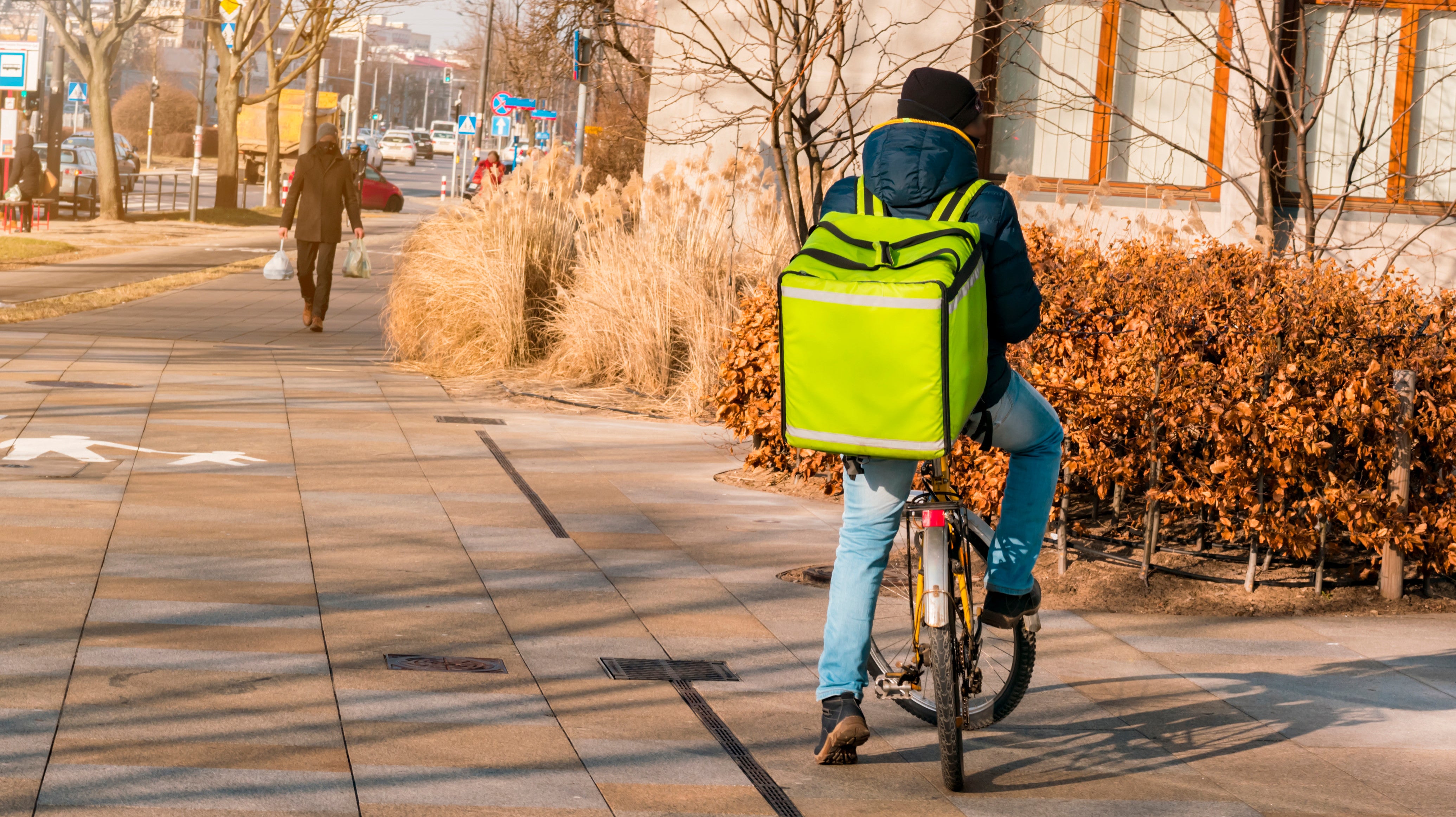 Last week, Instacart workers organised a nationwide strike that lasted three days, demanding an increase of the default tip on the delivery platform’s interface from 5 to 10 per cent. In a post that was deleted by Medium for “privacy” reasons (it’s sinceÂ been republished), several Instacart shoppers addressed the company’s CEO, Apoorva Mehta, before their strike, referring to his business practices as “unscrupulous.”

“Every year we push back as our pay spirals further down the drain, and Instacart’s valuation swells by the billions, and your net worth skyrockets,” they wrote. “… Because of your greed or inaction, or lack of concern, Shoppers now struggle to put food on the table and a roof over their families’ heads.”

Less than three days after the strike’s end, Instacart conveniently also announced that it would officially eliminate bonuses for deliveries. Previously, bonuses were triggered when a worker was awarded five stars for a drop-off.

Worse, this isn’t the first time (or the second or even the third) that Instacart workers have had to endure the delivery platform’s gig-worker-averse policies.

Perhaps, most notably, Instacart workers also organised a strike back in November 2017, mostly over the company’s commission system, which varied based on region and timing and meant that in certain areas, shoppers could make as little as $US1 ($1) an hour.

According to one former Instacart worker we spoke to, the company has also long had issues with its bonus allowances. “Instacart around this time last year started messing with how much we got per order and made it a lot harder … to make the average time each shopping trip, which means we didn’t get bonuses,” she said. “Myself and a few others went to the lead manager of the store we were assigned in and tried to see what was going on, next thing we knew our hours started getting cut week by week.”

How to help workers

While Instacart has yet to meet any of the demands made by its workers, there are a few things you can do to help their efforts. For one, boycotting the app entirely might help. But as Instacart seems unlikely to change its policies after the strike, it’s worth noting the right way to tip a worker, at the very least.

Barring some egregious mistake, always tip an Instacart shopper at least 10 per cent; just because 5 per cent appears as the default doesn’t mean that it’s necessarily acceptable. If they’re delivering across long-distances, in bad weather, are climbing up three flights of stairs or delivering for heavy items, you should consider upping the tip. (On a recent Reddit thread, one Instacart worker shared their horror stories with deliveries, which might be worth a read.)

On top of that, while all tips on Instacart go to workers, it doesn’t hurt to tip in cash, either. This advice generally holds weight for any similar delivery service. You can check out our guide on delivery service tipping policies for more information.

As San Francisco Examiner writer Sasha Perigo recommended in a Twitter thread, you can also donate to Gig Workers Rising, a campaign devoted to fair wages and treatment of gig workers. (Donations may not necessarily be earmarked for Instacart workers’ efforts, but may go toward similar efforts on behalf of gig workers, including Uber and Lyft drivers.)

Alternatively, you can show a sign of support on Twitter by re-tweeting any of their updates. An email to Instacart’s team, acknowledging your support, will also do the trick.