Improve Your Understanding Of Spanish With Lupa 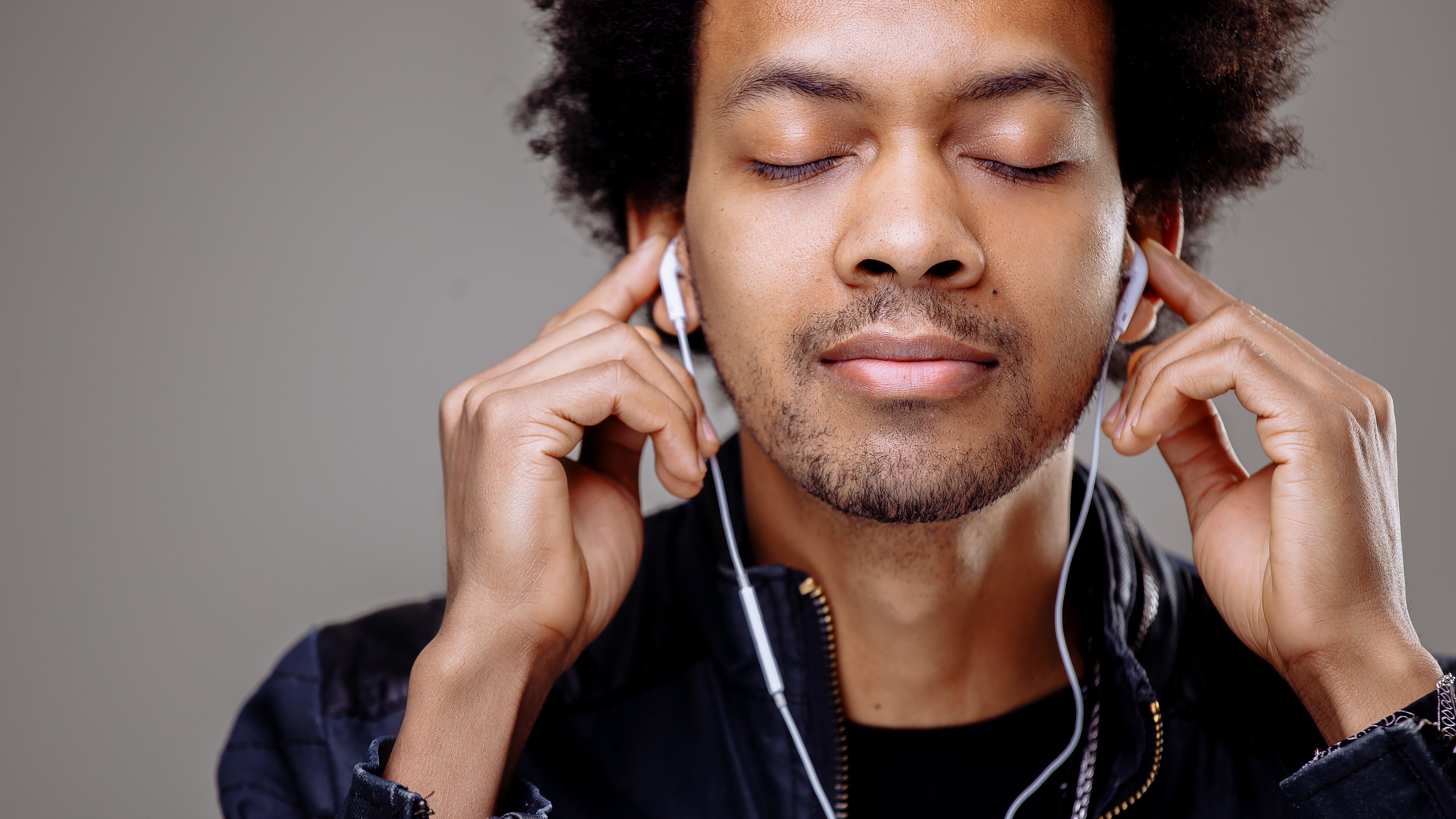 When I was trying to learn Spanish, everybody told me to listen to Radio Ambulante. It’s a Spanish-language NPR show that aims to bring the depth of longform journalism to the world of podcasts. And it’s great—but I could never quite catch what everyone was saying.

Now, there’s hope. The show has teamed up with the creators of a new language learning app to launch a new app: Lupa. Lupa won’t teach you Spanish from scratch—other apps like Duolingo are still a better entry point for beginners—but it aims to teach you how to listen.

Several years ago, when we started doing audience surveys at @radioambulante, we discovered something interesting: 20% of our listeners were using our stories to learn Spanish. So we started asking ourselves what we could do to better serve them. / THREAD ↓

The app plays Radio Ambulante-style stories while you read along on the transcript. A slew of features help you adjust the difficulty level: to make listening easier, you can slow down the audio. You can swap back and forth between the Spanish transcript and its English translation. You can tap certain words to see their meaning, and those words are added to a vocabulary list that you can study later.

But you can also reduce your reliance on the transcript as your ear learns to pick up what the audio track is putting down. There’s a view that hides some of the words in the transcript, for example, and a setting that adjusts whether the “tricky bits” (words spoken quickly or in a strong accent) are hidden in this view or not. You’re encouraged to listen to each section of the story several times before moving on.

The app is free on iOS and Android, and comes with two stories. Once you’ve worked through those, you need a subscription ($US10 ($15)/month) to access the rest.