Why The Zappos Data Breach Settlement Is So Offensive 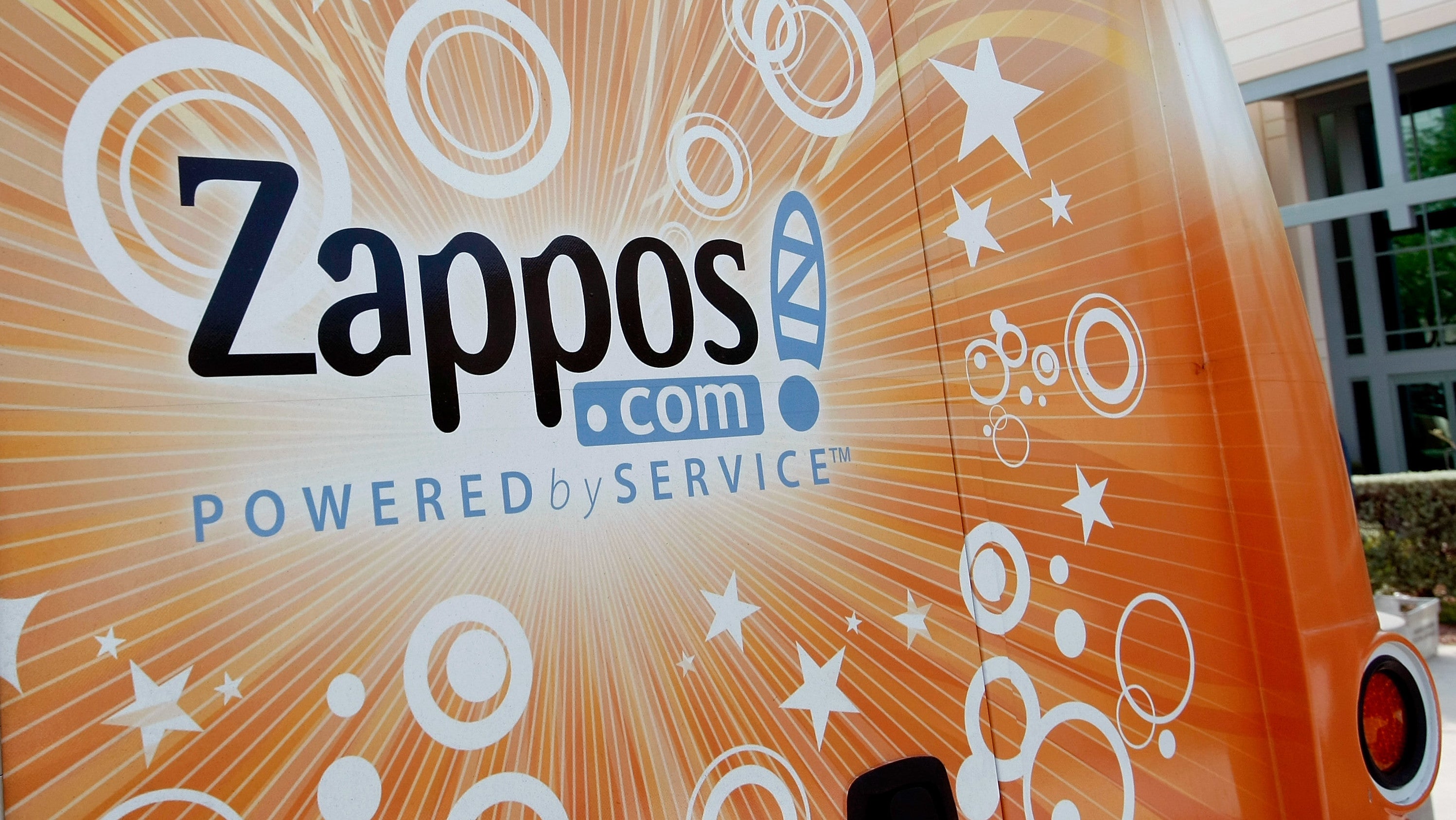 Do you remember when Zappos, the online shoe store owned by Amazon, getting a couple of bucks from Equifax was bad? How about 10% off your next purchase from Zappos?

Impacted consumers received an email containing a one-time code to be used for 10% off a future purchase on Zappos.com (exclusive of shipping and tax!), signed â€œYour Friends at Zappos.â€

How this weaksauce settlement happened

The settlement has received preliminary approval, and its final approval hearing will take place in December. If you’re wondering if anyone got a better offer than you, they most certainly did not: The settlement grants $US2,500 ($3,663) to each of the nine representative plaintiffs in the case. The rest of the $US1.6 ($2) million settlement fund goes mostly to attorney fees.

The discount code expires on December 31, 2019. The masses are not pleased and have taken to our digital public square: Twitter.

Last week, I got an email from Audible about a class-action settlement entitling me to a free download.

Today, I get an email about a settlement from Zappos related to a data breach, offering me 10% off.

Who's sending me free stuff next in exchange for legal issues? @steak_umm?

Zappos data breach settlement is they'll give you a whole 10% to spend $ with them. that's like the ultimate swindle lol

A few circumstances made this case a tough one, Adam Moskowitz, a class-action attorney based in Miami, explained. First, there wasn’t a ton of evidence that consumers suffered from the breach beyond the hassle of changing their passwords. And because Zappos wasn’t found to be negligent in its security efforts, it was harder to hold the company responsible.

In addition, the case stretched out over seven years. That’s almost two presidential terms, y’all. The class first battled an arbitration clause that Zappos claimed protected it from being sued for the breach. The case event went all the way to the Supreme Court, although the Court denied the request to hear it. Moskovitz said the total settlement seems quite low for the actual amount of time the legal team likely spent on the case.

How to get a better deal

Editor’s note: Australian consumer law is quite different than US law, although there’s less around breaches of this type anyway. What follows is more general advice if you were, for example, living in the US at the time.

If you were directly impacted by the Zappos breach, you shouldn’t expect to be satisfied with a 10% coupon. You can opt out and hire a lawyer to fight for you individually. But Moskovitz suspects the opt-out rate for this settlement will be very low.

â€œIt’s better than nothing,â€ Moskovitz said of the discount, explaining that in a settlement, the plaintiff and defendant agree on the relief (your compensation) together. Zappos could have offered nothing, arguing that it did its part by strengthening its security, the coupon is a show of goodwill. The discount offer may get Zappos a couple of days of bad press, but fans of the brand will still buy shoes. Unlike a lot of other online retailers, Zappos is notorious for not offering coupon codes regularly. The company does offer a 10% discount for students, teachers, and members of the military, although one attorney pointed out that ongoing discount doesn’t stack with the settlement coupon.

One interesting detail for anyone who’s ever received a coupon in exchange for your pain and suffering: Moskowitz said that settlements that offer the class a coupon or discount are becoming much less common than they used to be. Judges approving settlements are scrutinising these types of offers more carefully, as they tend to add insult to injury to consumers who might have sworn off that product or brand after their experience.