When Should You Take A Train Or Bus Instead Of A Plane? 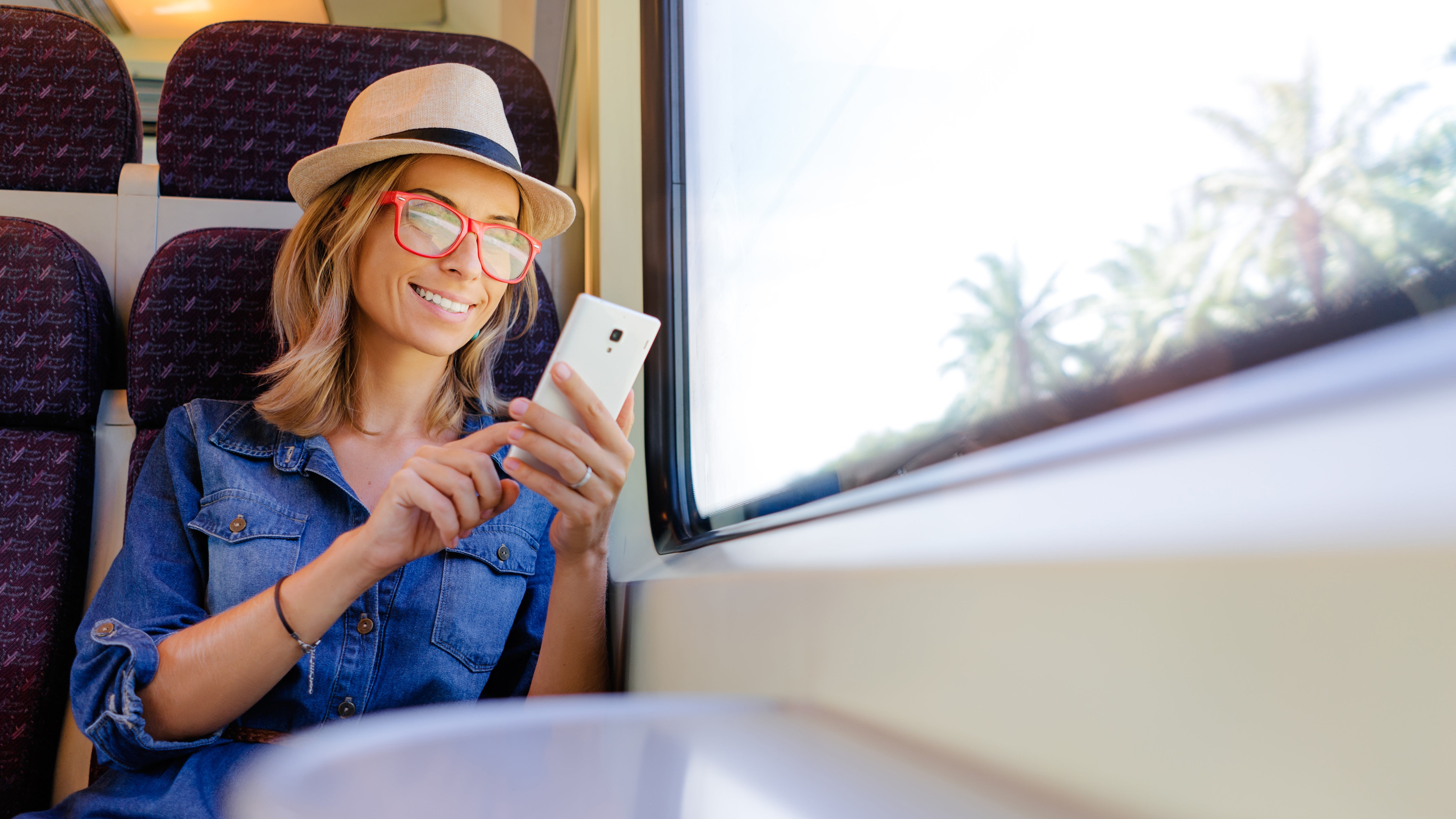 Here’s a maths problem for you: If a train and a plane leave the same city at the same time, and the train takes a little over five hours to get to your destination but the plane only takes 75 minutes, which is the better option?

If you read the New York Times’s Frugal Traveller column, you already know the answer:

Why trade a roughly 75-minute flight for a 320-minute train ride? Conversely, time. Once you factor in the commute to the airport (in my case, one hour), suggested arrival at least an hour before takeoff, runway taxiing at touchdown, disembarkation and travelling to your destination (often an hour), flying takes about 255 minutes. I accepted the 65-minute difference as a productivity trade-off and the price of peace of mind.

As travel writer Elaine Glusac explains, travelling from Sydney to Melbourne by train might take a little longer, but the lower price point ($80 round trip by train, up to $400 by plane) and more relaxing travel experience makes it more than worth it.

Plus, it’s better for the planet.

However, not all of us have the option to grab a train trip that’s just a smidge longer than a direct flight. I’m planning to travel from Cedar Rapids to St. Louis for the Financial Freedom Summit, for example, and I could either take a four-hour flight connecting through Chicago at $430 round trip, or take a six-hour Greyhound to Chicago and the aforementioned just-over-five-hour Amtrak to St. Louis, adding up to $250 round trip.

That said, there’s a third option worth considering: an eight-hour Burlington Trailways bus trip that would cost me $300 round trip. Before you’re all “don’t trade a four-hour flight for an eight-hour bus trip,” hear me out:

I used to take trains and buses over planes every chance I could get, but that was when I lived on the West Coast. Now that I’m in the Midwest, I had assumed flying was my only realistic option — but it doesn’t have to be.

So if you were me, what would you do: take the flight with the layover in Chicago, or the eight-hour Trailways ride?

And how do you decide when to take ground transportation instead of flying?