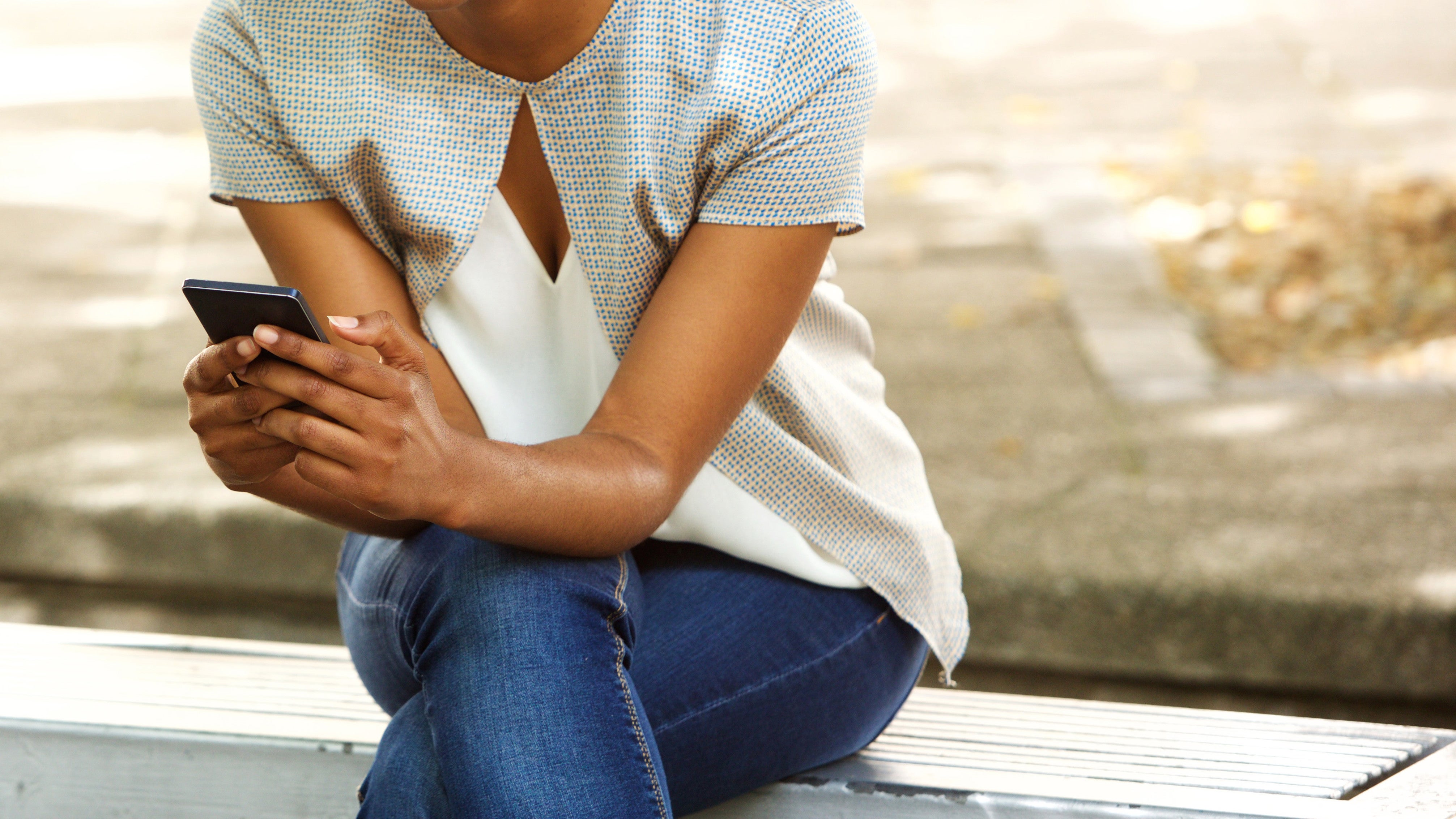 Finding any accurate health information online can be a daunting task these days, and when it comes to abortion, there are anti-abortion groups specifically trying to mislead people who just want information on their own pregnancy and options for ending it.

To fill that gap, Hesperian Health Guides now offers an app specifically to give people information about abortion. It’s called “Safe Abortion (SA)” and it’s free on iOS and Android. In both cases, the developer is listed as Hesperian Health Guides. (I mention this in case copycat apps start popping up; I wouldn’t be surprised.)

The app appears on your home screen with the title “SA” and a pink icon with silhouettes of two women. The app works offline, once you download it, and doesn’t track your queries.

The idea, developers told Yes magazine, is to provide information on abortion to people in areas where abortion care isn’t straightforward to obtain. That could include countries where it’s illegal, or places like the U.S. where it can be hard to access.

When you open the app, the first feature you see is a tool to estimate how far along your pregnancy is. Plug in the date your most recent period began, and the app tells you how many weeks pregnant you are, and which options are safe at that stage.

For example, if I put in a date seven weeks ago, the app offers me information about abortion with pills (“this is your best option”) and abortion by suction. If you are more than 20 weeks pregnant, the app doesn’t recommend a method, but says “As quickly as you can, speak with a medical professional about your options to get a safe abortion.”

Even without using the estimator, you can read through information about three types of abortion (medication, suction, dilation & evacuation), and compare them on measures like pain, cost and failure rate.

The app doesn’t go as far as recommending particular providers or ways of accessing medication; you’re on your own to actually seek care. But if you’re just looking for a reliable source of information, this app will give you the basics.