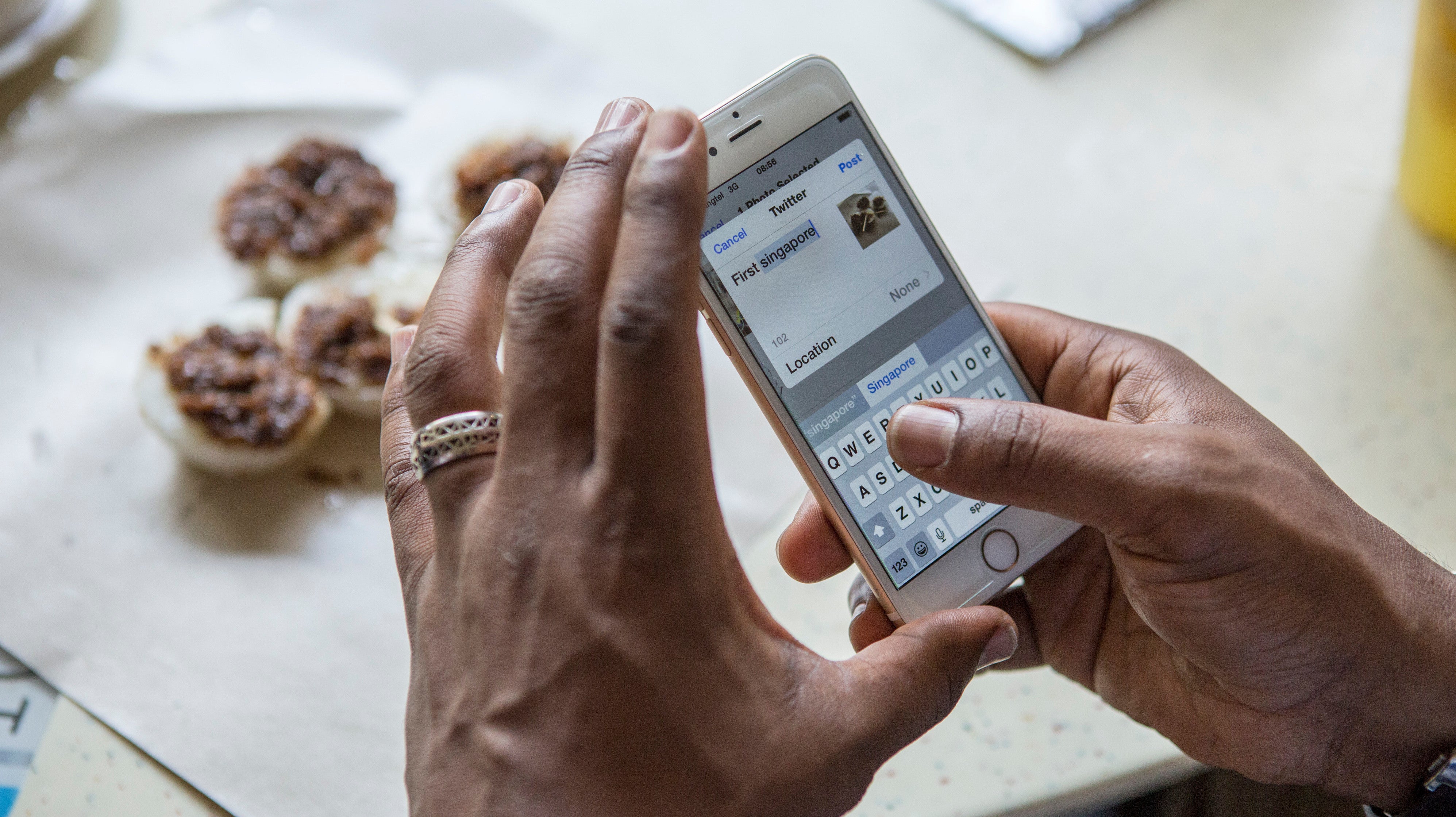 A few years ago, Twitter replaced its chronological listing of replies to a tweet with “conversation ranking,” prioritising replies from people you follow and the author of the original tweet. In 2018, in a move to curb abuse, the ranking system began incorporating other factors like the number of accounts a user ha and their IP address.

In another step toward reducing abuse, Twitter announced last week that they are rolling out a feature that allows users to hide replies to their tweets. According to Twitter, this is intended to help its users have “better conversations”—or curb the problem of shitty tweets.

To try it, click on the menu option on the righthand side of a response to your tweet, and find the option to “Hide reply.” The tweet in question will now be hidden from both you and other users (though users can still view any comments you’ve blocked by clicking on your original tweet once more and choosing “View hidden replies”).

The best thing about this new feature is that users facing harassment don’t have to wait for moderation by Twitter after they’ve reported a problematic user or tweet. On the other hand, this feature gives the original tweeter a lot of power because whether or not a reply appears in the conversation on their tweet is entirely at their discretion. In a world of fake news and misinformation, this means a user could hide corrections or any opposing viewpoints. (Twitter tested the feature among its Canadian users earlier this year. “People mostly hide replies that they think are irrelevant, abusive or unintelligible,” they wrote.)

Either way, hidden replies will remain accessible with another click. Depending on the user (and their tweet), selecting “View hidden replies” may be essential to getting the full story if the user has chosen to hide replies that they simply don’t like, even if those replies are actually correcting inaccurate information.