I am not an in-ear headphones user. My ear holes are not sculpted in the shape and size that headphone companies seem to cater for so I tend to avoid them altogether. Give me a chunky over-ear headphone any day.

But when I was offered the chance to take a look at the latest Sony noise-cancelling earbuds, the WF-1000XM3 wireless in-ears, I thought I’d give it a crack. Follow me on my journey to discovering what worked – and what didn’t – for me.

Sony recently dropped its compact WF-1000XM3 noise-cancelling earbuds and while they look pretty schmick and borrow some features from their headphone papa, the Sony WH-1000X M3, let's take a look at what they offer us for the $399.95 price tag.

Sony is in a separate class when it comes to making headphones. Its WH-1000XM3 over-ears rate among the best headphones available right now and the WF-1000XM3 are expected to fill the in-ear-shaped hole forming in the market.

People choose over-ears for sound quality and comfort but in terms of portability and style, they lag behind. This is exactly the niche WF-1000XM3 is looking to fill while not dropping the ball on performance.

You’ll need an app to pair the headphones, which you’ll give you a bunch of fun features to experiment with. Here’s what they’re packing.

Once you open the packaging, you’ll soon realise there are four different (XS to L) silicone earbud sizes as well as three more ‘comfortable’ sizes (S to L) to work with. The XS worked best for me so I wasn’t able to test the difference between the earbuds but the silicone option fits fine. 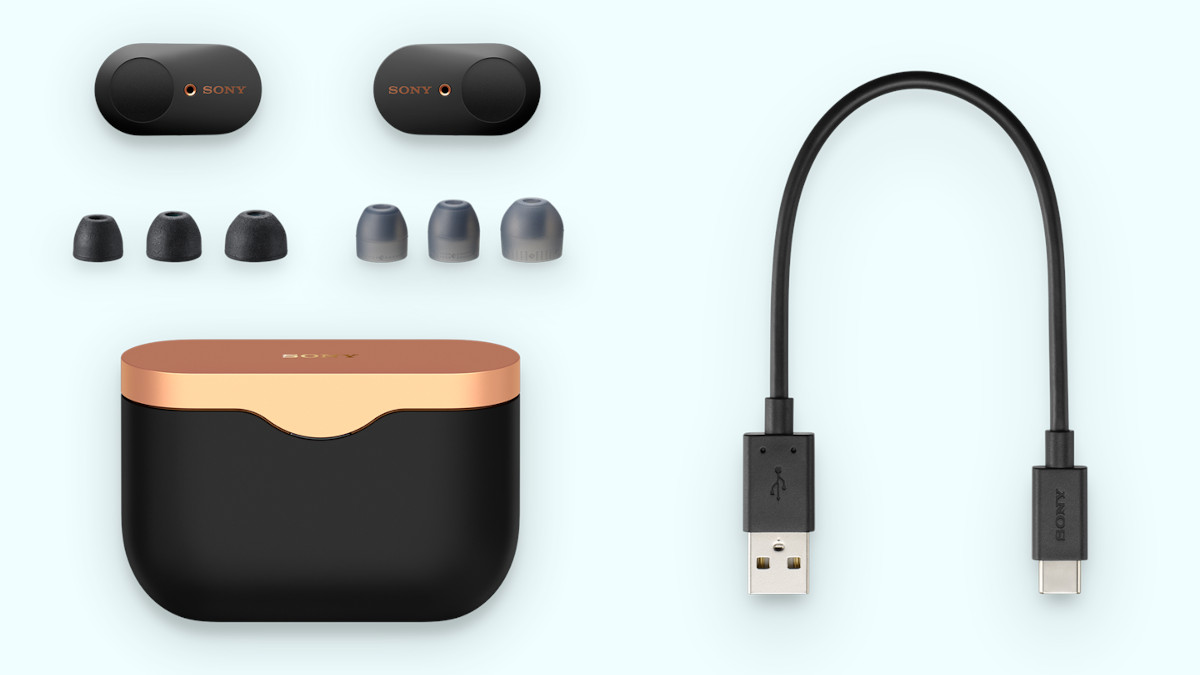 The in-ears come with a slick charging case that the earbuds magnetically click into (and it’s very satisfying). Sony promises 24 hours of charge from the case, which I’m inclined to believe. Despite having them for five days, and using them for around four hours in total, the case (and my headphones) have yet to run out of charge.

In terms of sound quality, you’re getting top of the range. I also own a studio quality pair of Audio-Technica over-ears and these in-ears deliver a similar level of balanced sound quality. I also found I was able to listen to music and shows under half the volume level due to its ability to block out ambient sound. The noise-cancelling features were pretty nifty in that there was an adaptive sound feature allowing you to choose the level of environmental noise you wanted to let in.

After more than 30 minutes of use, my ears were experiencing moderate discomfort. Again, this is due to my mutantly small ear orifices but it means others like me (I know you’re out there) will have a hard time using it for the duration of a plane flight or even some regular commutes.

Aside from discomfort, its performance during phone calls wasn’t impressive. I spent some time on a call with my mum while walking through the loud streets of Sydney. While I was fine in terms of listening despite buses, sirens and general city noise, my mum complained the noise was hard to hear me with the microphone picking up all the background noise. I tried to use the app to focus the microphone on my voice but until I went to a quiet backstreet, it didn’t do much. 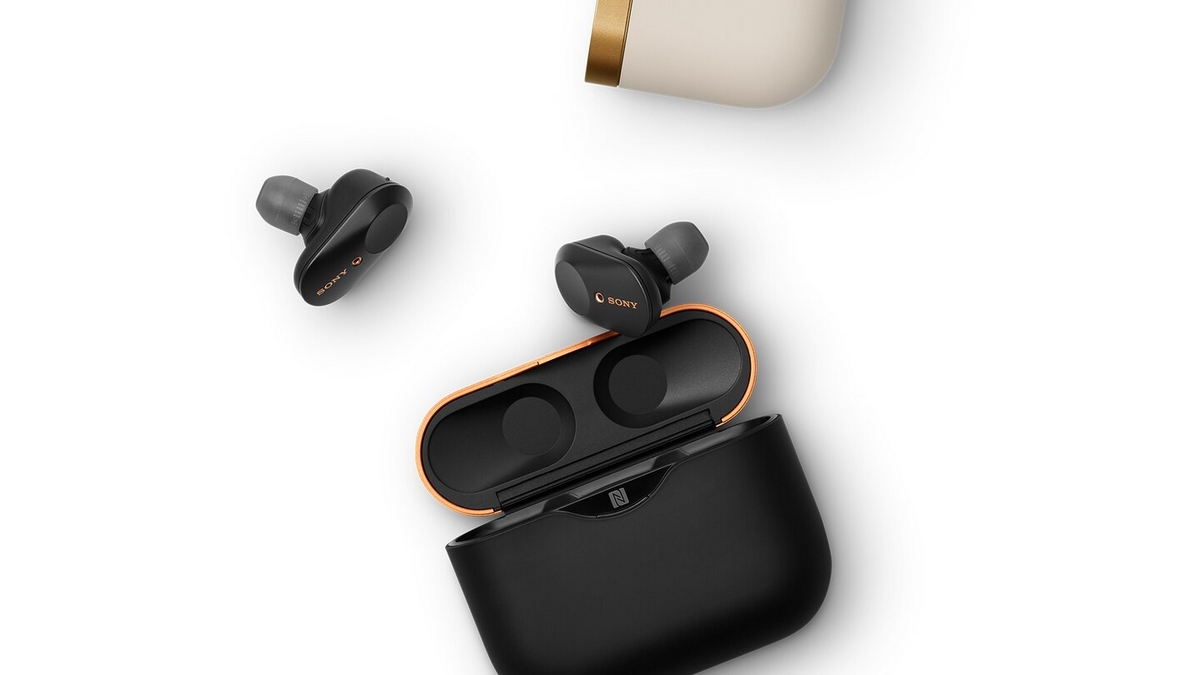 Finally, pairing with a computer is also a task. I spent 30 minutes attempting to figure out how it works and wasn’t able to get to it in time for this rapid review.

Retailing for $399.95, it definitely feels worth it due to its stylish design and incredible functionality. I personally wouldn’t fork out that much for in-ear headphones with my minimal disposable income but if you’re looking for a good investment, something you’ll keep for a few years, it’s probably one to pop on the list if you’re positive you’ll never need to use a headphone jack again. Call me old-fashioned but I like having an option between plugging in and using wireless and with these ear-buds, you’re forced into one.

Overall, I enjoyed the Sony WF-1000XM3 so much, I’m now no longer an over-ears elitist. Sony has shown in-ear headphones can deliver quality while not taking up half the space in your suitcase. Now it just has to figure out a way to up their comfort and phone call usability game.

I have to admit that I'm one of those people who is pretty annoyed at the disappearance of the 3.5mm headphone jack from my mobile devices. And while Bluetooth is easy enough to set up, there are times when it's easy to plug in a set of wired headphones. Sony's WH-1000X M3 Wireless Noise Cancelling Headphones offer the best of both worlds. They deliver Bluetooth connectivity but also support a 3.5mm connection. Here's how they performed for me.