How To Spot The New Nintendo Switch With Better Battery Life, And Avoid Accidentally Buying The Old One 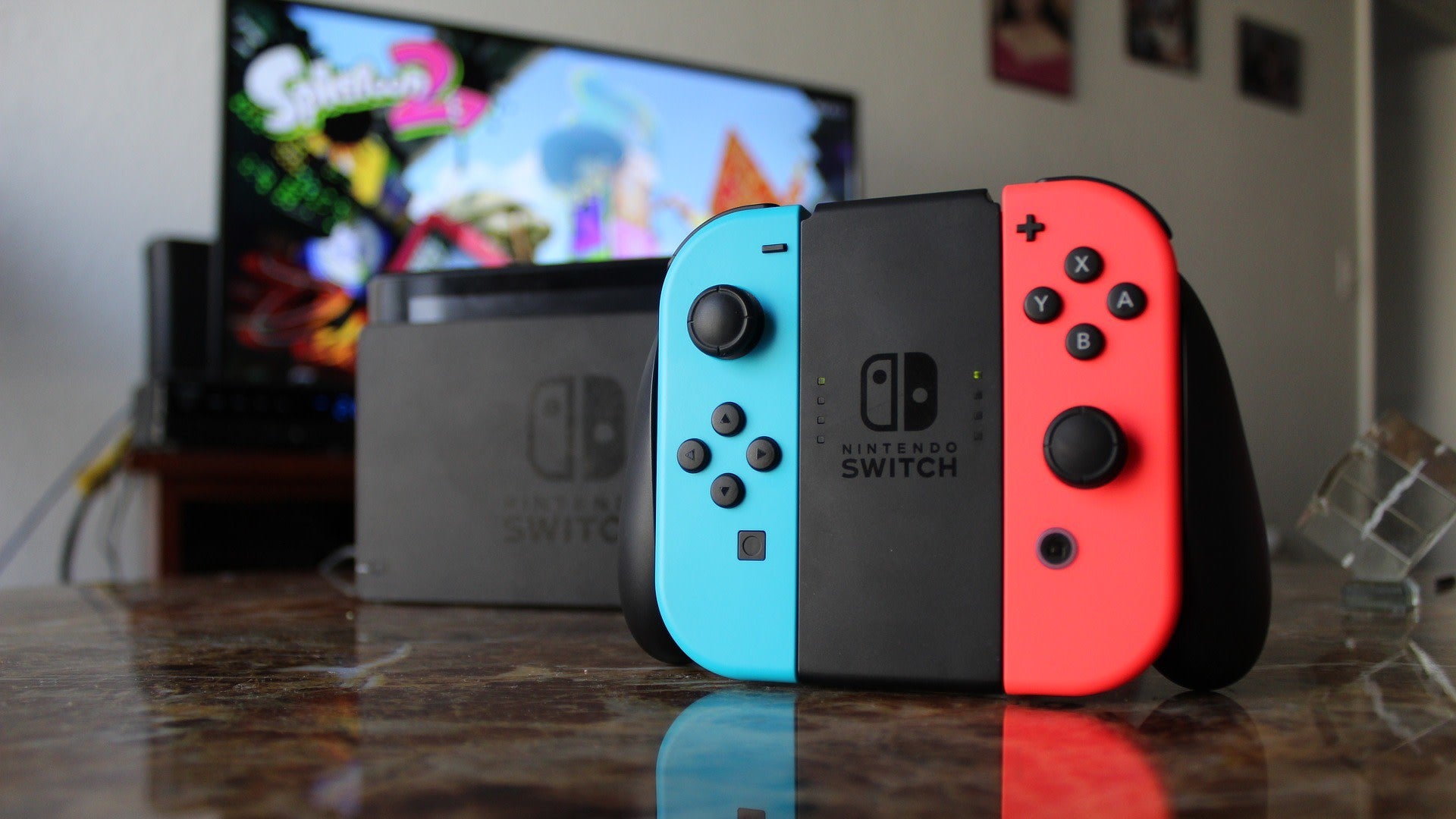 New models of Nintendo’s Switch console are now available on store shelves in select regions and will be rolling out to other markets soon. Unlike the smaller, portability-focused Switch Lite, the updated Nintendo Switch is identical in functionality to the models that have been available since the console debuted in March 2016. This is not a new console.

All models of the Nintendo Switch run the same games (Switch Lite included), but the “new” Switch simply has a slightly more efficient chipset and extended battery life — from 4.5 to nine hours, as opposed to the original version’s 2.5 to 6.5 hours — and both versions of the console are available for the same price of around $469 (local sales mean it’s currently around $399).

If you’re happy with your current Switch, there’s no need to upgrade since the changes are minimal. However, if you’re haven’t purchased one yet (or are adamant about having the best possible hardware) you should make the extra effort to find the new model.

The easiest way to find one of the new Switch models is to head to your nearest retailer and search for the console in person. This is because the new Switch features discernibly different packaging compared to the older models.

Switches with the better battery life have an all-red box, and notably, do not have a hand in the product photography. The older versions have a red and grey package, by comparison, and a human hand holding the console. Here’s a side-by-side comparison of the packages: 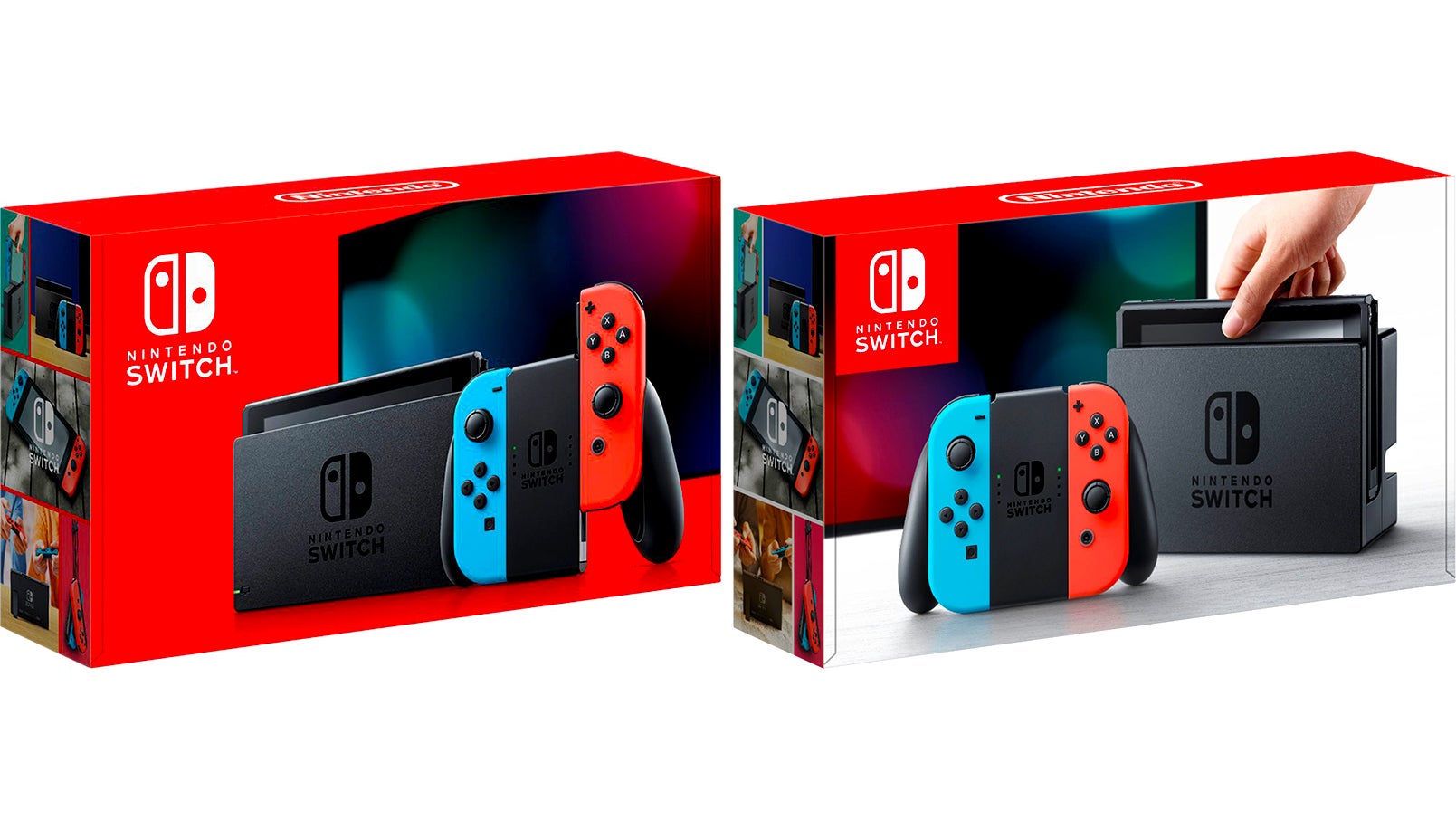 The new Switch package on the left, versus the older version on the right. (Image: Nintendo)

Shopping online is a bit more challenging since you can’t check the physical packaging yourself, and because only certain retailers are delineating between the two models. For instance, Amazon U.S., has separate listings for the models with higher battery life. Other stores may not make the distinction since both models are essentially the same console, but there are still ways to check for the models with increased battery life.

Switches with the expanded battery will have serial numbers that start with “XKW,” and the following model numbers:

The model number for older Switches is HAC-001 — note the lack of the (-01) suffix, which is only included on models with better battery life.