Instead of having to use Adobe Photoshop or other third-party apps and plug-ins to open RAW images, you can also open them up with Window 10’s built-in Photos app, just like you would a simpler .JPG or .PNG file.

To get started, find the RAW Image extension “app’ in the Windows Store and install it on your system. (You’ll need to be running the Windows 10 May 2019 update first, so make sure you’ve also gone through that process.)

After you’ve installed the extension, you’ll be able to double-click on a .RAW file and pull it up in Photos if that’s your default app for viewing images. (Otherwise, you can right-click on a .RAW file in File Explorer and navigate to the “Open with” option to pull it up with Photos, if you don’t want to wait for a bulkier app like Photoshop to load.)

As an added bonus, this extension will also enable photo previews within File Explorer itself. Switch to a “small,” “large,” or “extra large” view for your icons to see your actual image instead of an ugly, nondescript icon. 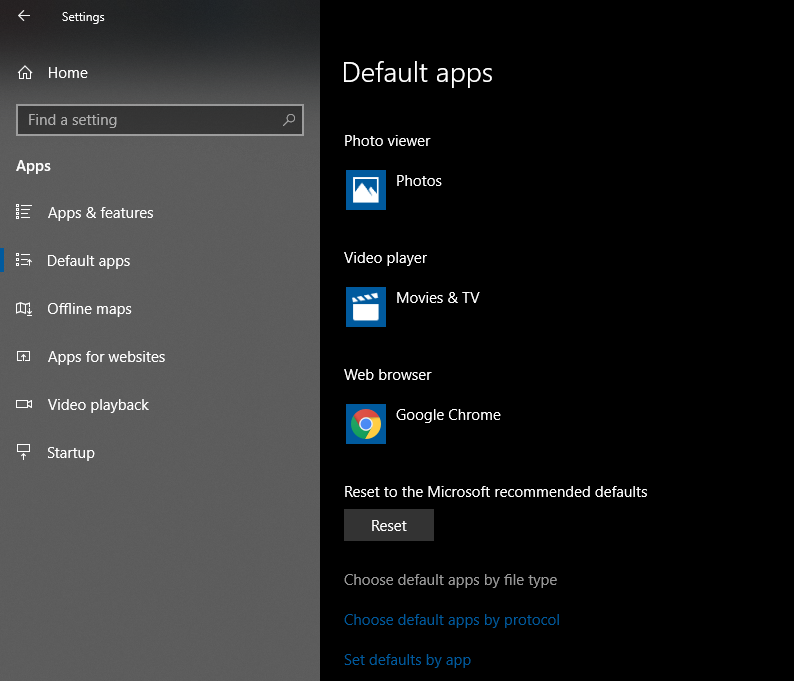 How to set Photos to open RAW images by default

If you’re shooting in RAW, you probably want to use a more comprehensive app to view and edit your images. In case you’d rather use Photos to quickly preview images before you switch to a beefier editor, here’s how to set it as the default viewer for .RAW files: