If You Want To Be An Overnight Success, Fail A Lot First 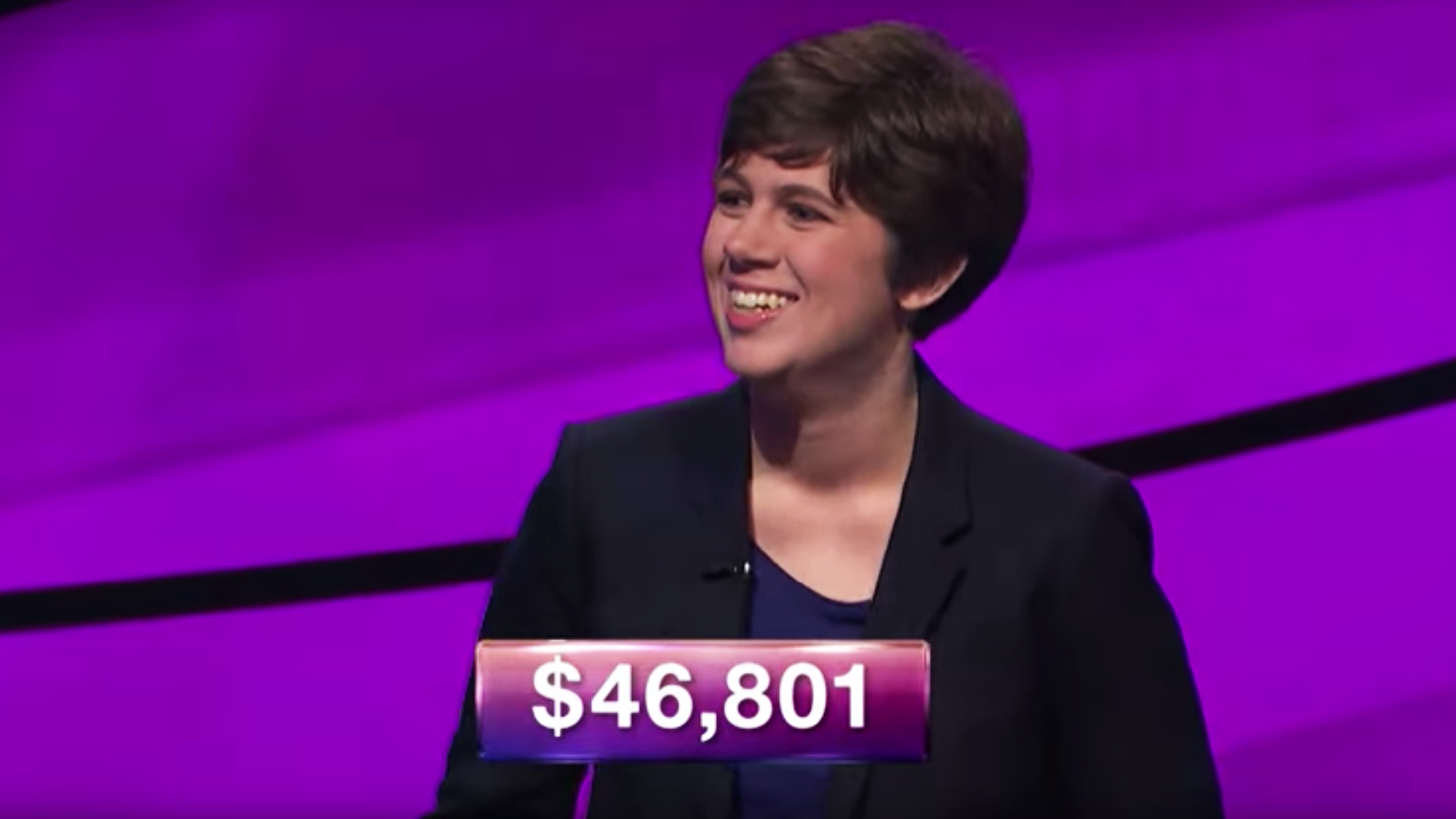 James Holzhauer’s rise to fame has captivated Jeopardy! fans during the past two months in the U.S. But perhaps even more captivating is the way a 27-year-old librarian seemingly came out of nowhere to defeat him. New champion Emma Boettcher can be a lesson to us all: If you want to become an overnight success story, plan to fail a whole bunch first.

Sure, Boettcher had a lot stacked in her favour, the first being her profession (librarians are super smart and know a lot). Plus, she went to Princeton. Oh, she wrote a freaking master’s thesis on the topic of Jeopardy! questions. And yet… the first three times she auditioned for the show, she failed to get selected. On the fourth try, she’d be chosen to go up against the guy who’d won 32 games in a row and was *this close* to beating Ken Jennings’ record for highest all-time winnings on the show.

And yet, she beat him.

But see, Boettcher kept going back—four times over the course of about a decade—and that’s why she’s an overnight household name and we’re not. “When she wants something, she is very focused,” her father told The New York Times.

Failure sucks, but it’s a pretty important part of the learning process for virtually anything we do. That’s why we let our kids make mistakes—we know they’re going to learn from them, even if it means a few setbacks or tears of frustration.

Whenever I think about failure and the perseverance it takes to pick oneself back up over and over, I think of Stephen King (perhaps you’ve heard of him). He wrote in his book On Writing that he received so many rejection slips as a young writer that the nail he used to impale them buckled under the weight of so much paper and he had to replace it with a spike. There are countless stories like this from writers and athletes and leaders of all professions who were failures—until they weren’t.

So if you just failed at something again, find a little inspiration in Emma Boettcher, who is now at three wins and counting (you can watch her breakthrough episode, which aired on Monday and is streaming on YouTube through Friday).

Maybe you’re just one day and one more try away from becoming an overnight success.