Shorter Projects Are Often Better For Freelancers Than Longer Ones

side hustlewriting
To sign up for our daily newsletter covering the latest news, hacks and reviews, head HERE. For a running feed of all our stories, follow us on Twitter HERE. Or you can bookmark the Lifehacker Australia homepage to visit whenever you need a fix.

But, as a new post at The Freelancer reminds us, going after the short projects might make more financial sense:

For writers with a decent pitch-acceptance rate, less may be more, at least in terms of word count. While even a short piece can require considerable research time, the longer you spend pre-pitch and in writing mode means the longer you need to go without that pay day. Those freelancers living check to check might simply not have the ability to throw caution to the wind to spend weeks reporting out their hunches.

I’ve been in the freelancing business for seven years now, and I get why The Freelancer is arguing that a bunch of short projects can be better than one long project, even if the longer project pays more. Here’s what I’ve learned, in my years of writing both short and long posts:

However, I don’t agree with The Freelancer’s advice that short projects pay more quickly than longer ones. The length of the project has very little to do with the client’s payment schedule; I’ve completed long projects and gotten paid right away, and written short posts that pay out 60 days later — and vice versa.

I’ve been a full-time freelancer since 2012, and most of my work gets done at home — that is, from my home office. I tried working from coffee shops and co-working spaces, but I tend to get the most work done when I’m in a quiet, comfortable, familiar space where I don’t have to worry about whether I’ll be able to find a seat near an electrical outlet (and won’t have to ask someone to watch my laptop every time I need to use the toilet).

So, freelancers — do you agree with this advice? Make sure to go read the full post at The Freelancer, which also offers advice on how to pursue fiction vs. nonfiction and why going after prestigious publications might be a bad idea. Then tell us whether you prefer short or long projects, and whether you calculate a project’s earning power based on what it might bring in per word, or what it might bring in per hour. 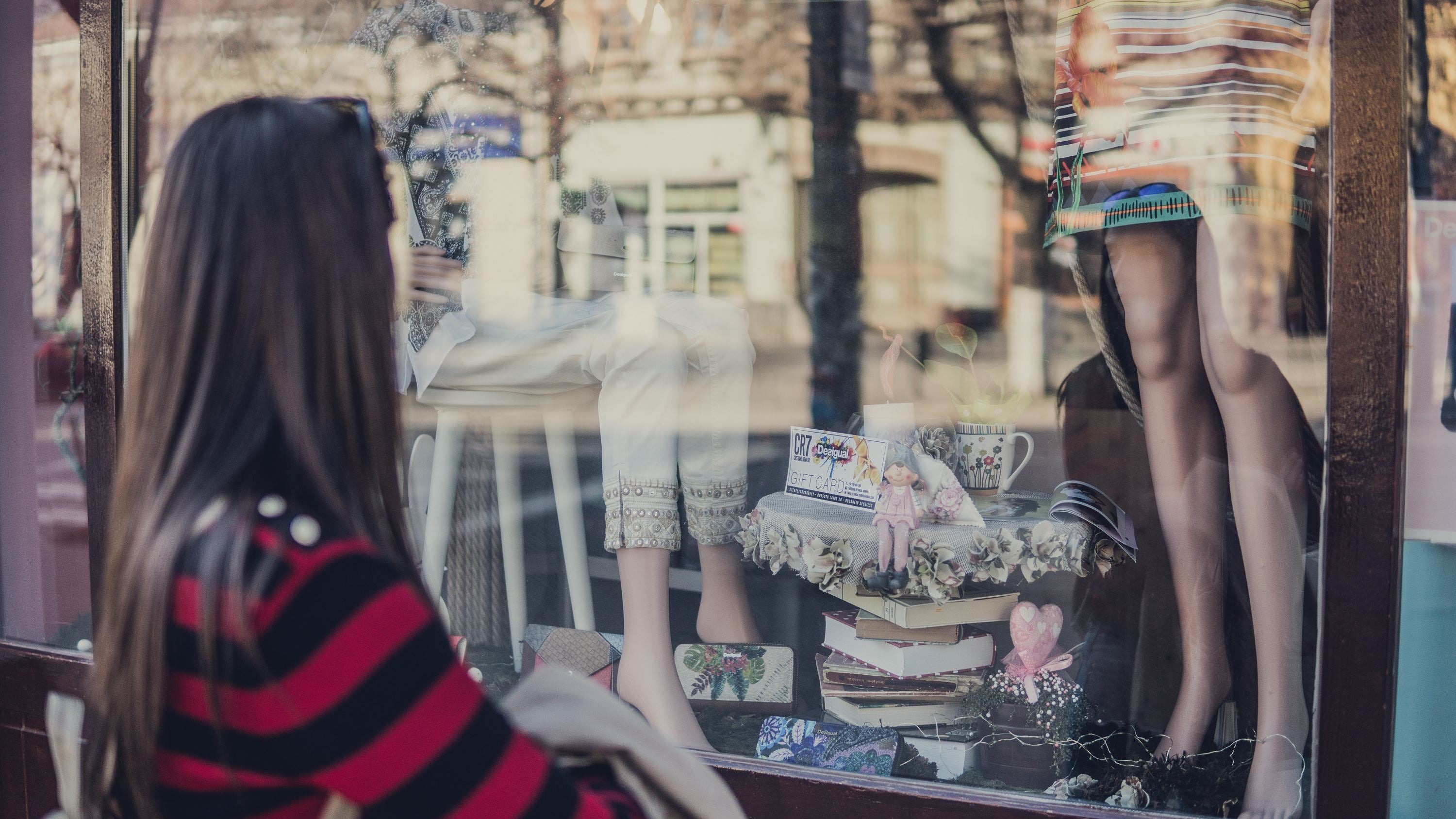 How To Calculate Your 'Hourly' Wage On A Salary

When you’re working full time, you can track your spending and make a budget using percentages of your income to try to get a handle on what you can truly afford. But thinking in terms of monthly or even weekly allotments of money isn’t necessarily the most effective way to think of your dollars.