You’re on a footpath, and suddenly, a driver in a Tesla hits a parked car. The car smashes the other’s side-view mirror, leaving shards in its wake. Before you have time to process what’s happened, the driver speeds off. Come back here, you filthy rascal! You won’t last long with your electric charge!

What To Do When You've Been Hit By A Car

On Thursday afternoon, I was hit by a car while walking in the crosswalk, and I had no idea what to do about it.

While you don’t need to run after the driver (and good luck trying), you can help the other driver left in the dust. Here’s what to do when you’ve come across an accident as a witness and why keeping track of everything is crucial.

Write down as much information as you can

The car is speeding away! Assuming you’re on foot, take out your phone and snap a photo of a driver’s car or licence plate. If you can’t, record the make, model, and colour of the car (any details about the car are important).

If you can, also record any information about the driver themselves, as well as the date and time of the incident. If you’re driving, be sure to pull over at a safe place before doing any of this.

How To Document Your Personal Possessions In Case Of Emergency

In the aftermath of a disaster that destroys your house, it can be all but impossible to think through everything you’ve lost. Fires, floods, hurricanes, damaged roofs — when you’re putting your life back together, you might not be thinking about how to catalogue your drawer of kitchen utensils for the insurance company.

Having a witness corroborate who drove the car can make an enormous difference in a case.

While this is likely going above and beyond, you could also get the name and numbers of other witnesses to the accident, too. And if it’s a serious collision that compromises the safety of others — say, if fluids are leaking from the hit car or cars — call 000 to take care of it.

If the driver is injured, do not attempt to move them unless they are at risk of the car catching on fire, as the Prepared recommends (moving them could make an injury worse).

Call 000 and listen to their instructions. If the driver has already exited the car, have them move to the side of the road and sit or lie down, so they aren’t in danger from passing traffic. 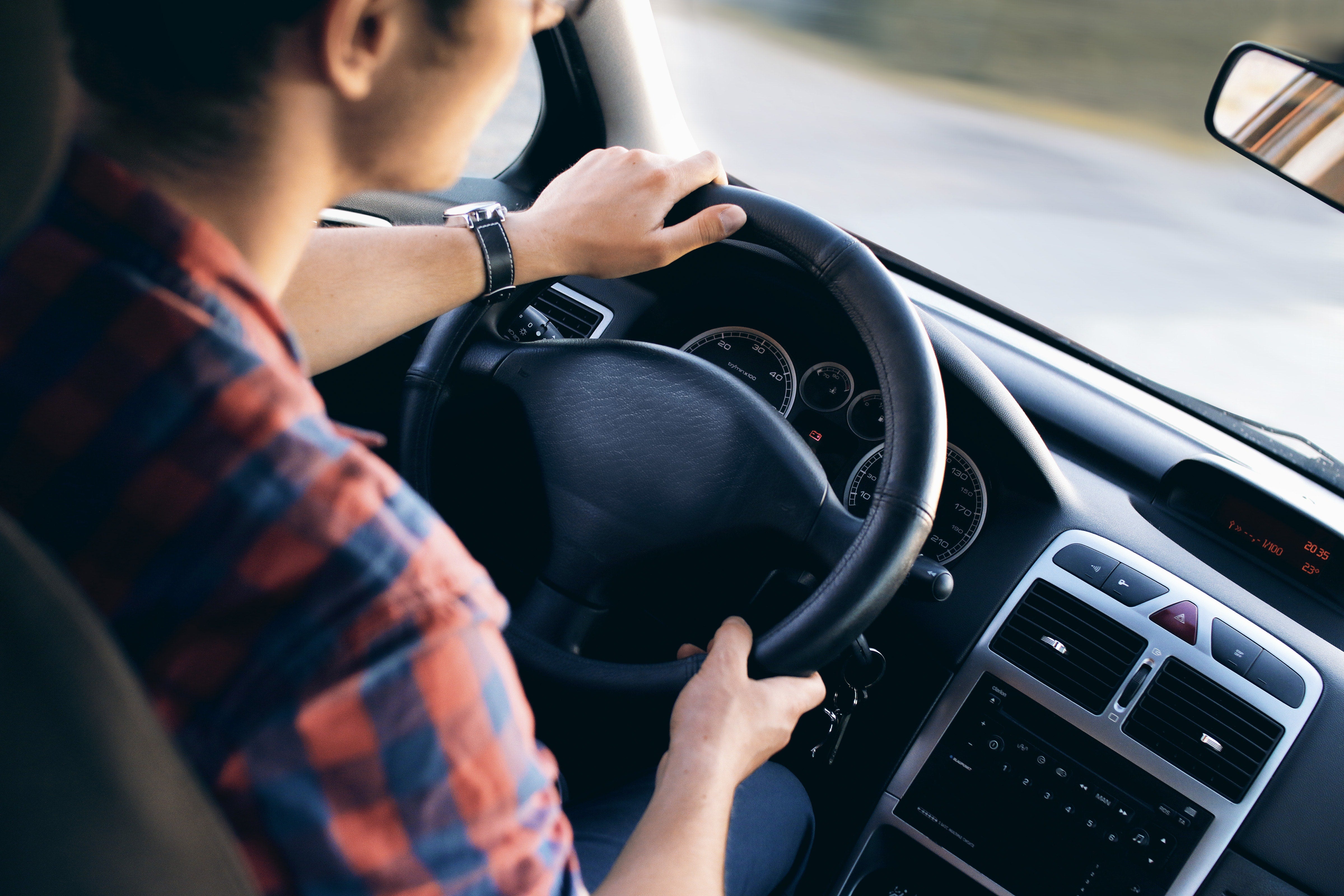 If the driver isn’t there, write down any and all of information you can remember, and include your name and contact information.

As Get Jerry recommends, if you’re in a rush, just write down your contact info and mention that you were a witness (you can discuss the details later, but still remember to write details down so you don’t forget them!)

You can leave the note under a windshield wiper; if it’s raining, leaving it in some kind of ziplock bag or another sealable plastic bag is a good idea.

If the driver of the damaged car is there, exchange contact information and let them know you can provide details as a witness when the time comes.

Occasionally, you’ll be asked by the driver in question to provide a witness report to the police. You could theoretically file a report on your own, too, but sometimes, it’s better to let the driver handle that side of things.

You will, however, likely be contacted by the driver’s insurance company months later (or if the other driver has been found, both insurance companies). It’s pretty simple: You’ll provide a statement about what happened. As Geico recommends, just be factual and consistent with your statements.

In the event you haven’t heard from the driver (maybe the note got lost or the car has been parked there long-term), it doesn’t hurt to post to neighbourhood websites like Craigslist or a facebook post, explaining that you were a witness to the accident. Provide the make and model of the car, too, in case a neighbour might recognise the car.

Ultimately, it’s your job as the witness to provide as much information whenever possible—you might be in that car owner’s position one day and you’ll definitely thank the bystander for doing these things on your behalf.