This Playground In Tokyo Encourages Kids To Take Risks

kidsparksplayrisktokyo
Facebook may have decided that you shouldn’t see the news, but we think you deserve to be in the know with Lifehacker Australia’s content. To sign up for our daily newsletter covering the latest news, hacks and reviews, head HERE. For a running feed of all our stories, follow us on Twitter HERE. Or you can bookmark the Lifehacker Australia homepage to visit whenever you need a fix.

I like to think of myself as an anti-helicopter parent, but the first time I took my daughter to the neighbourhood playground when she was a year and-a-half, it sounded like I was watching a horror film. “Gasp! Don’t step there! Don’t lean on that! Oh, geez! Gasp! Oh, goodness!” She had only toddled up three steps, and I was ready to sit down.

There was none of that sort of hovering at Setagaya Play Park, which I visited while in Tokyo. At this adventure playground, where the motto is “play freely at your own risk,” mums chatted on picnic blankets while their children — ages 3 to 5, I would guess — climbed up and down structures made from discarded pieces of wood, sawed tree branches with real saws, and helped cook lunch over a blazing bonfire.

While many parents might look at the scene and see splinters and lawsuits, the ones here seemed confident in their kids’ abilities. “This is what childhood should look like,” I thought. 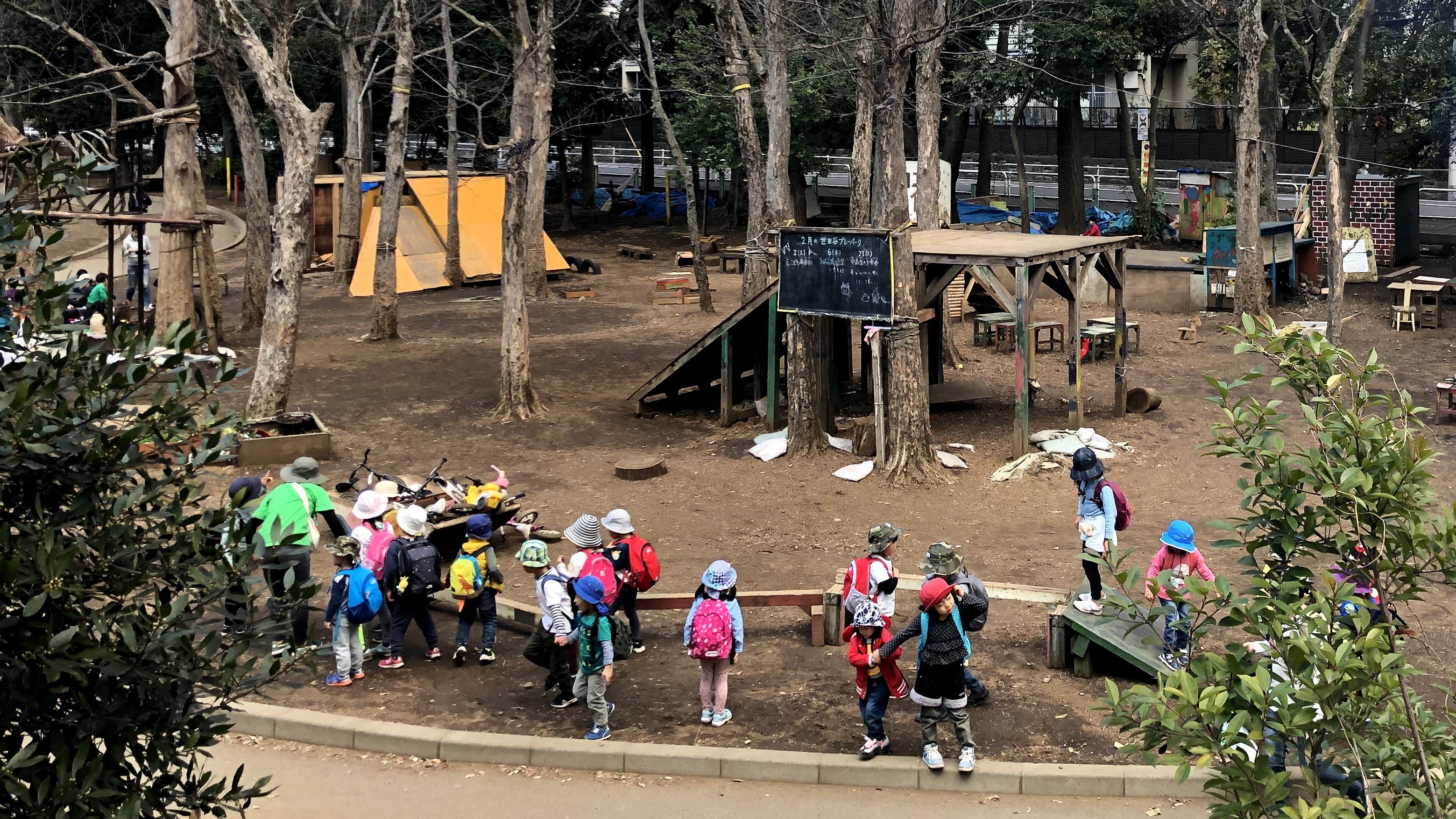 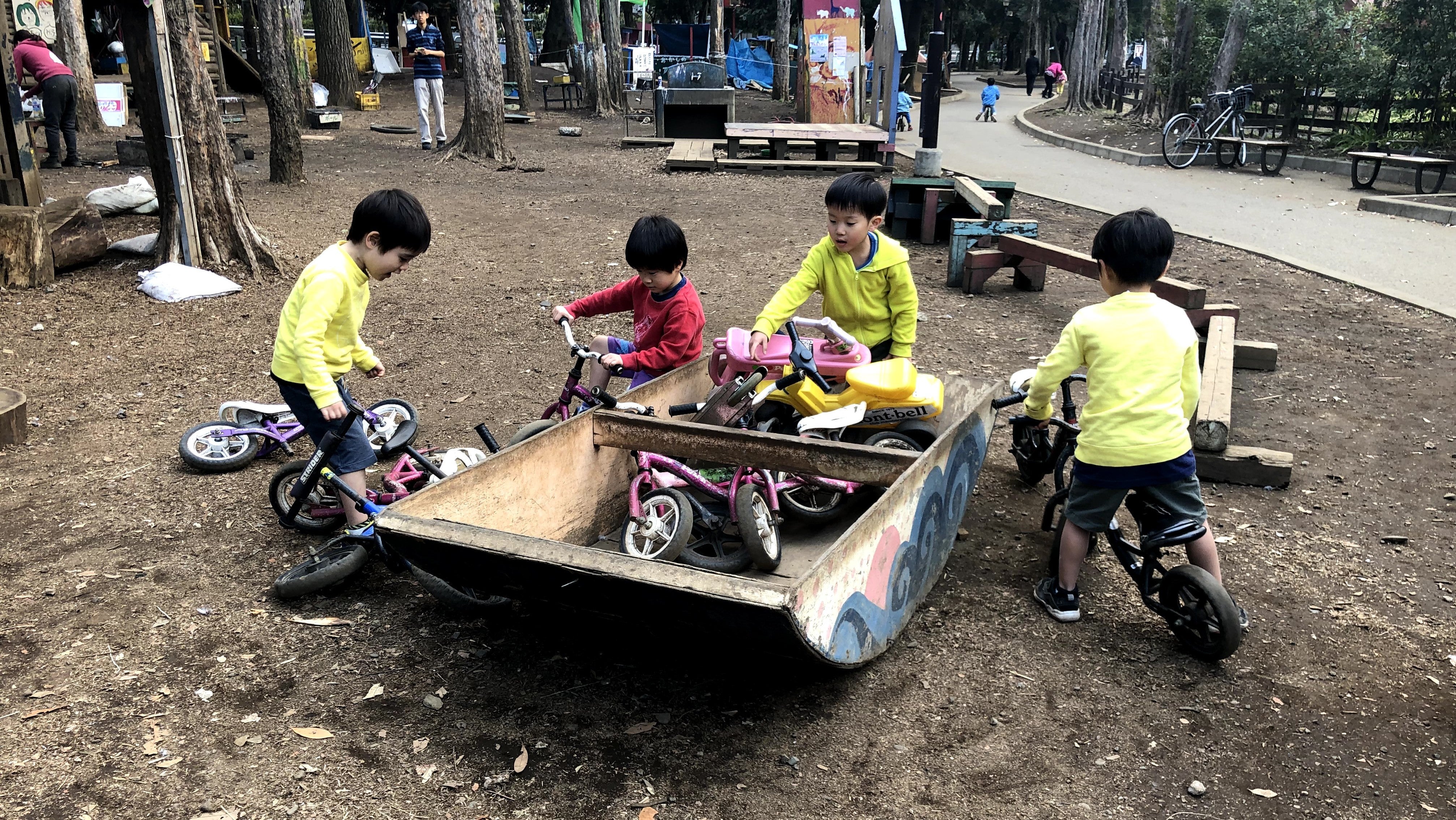 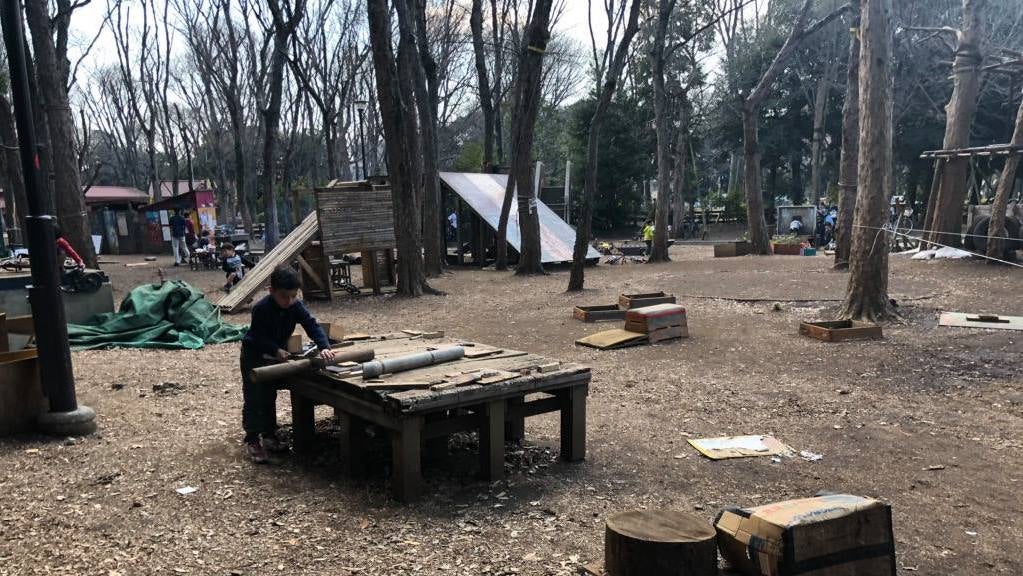 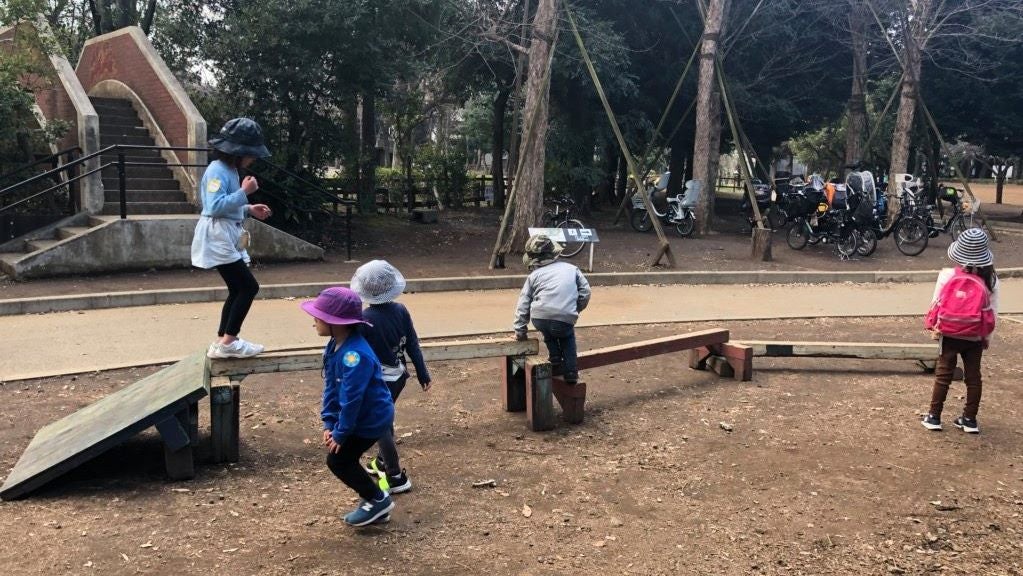 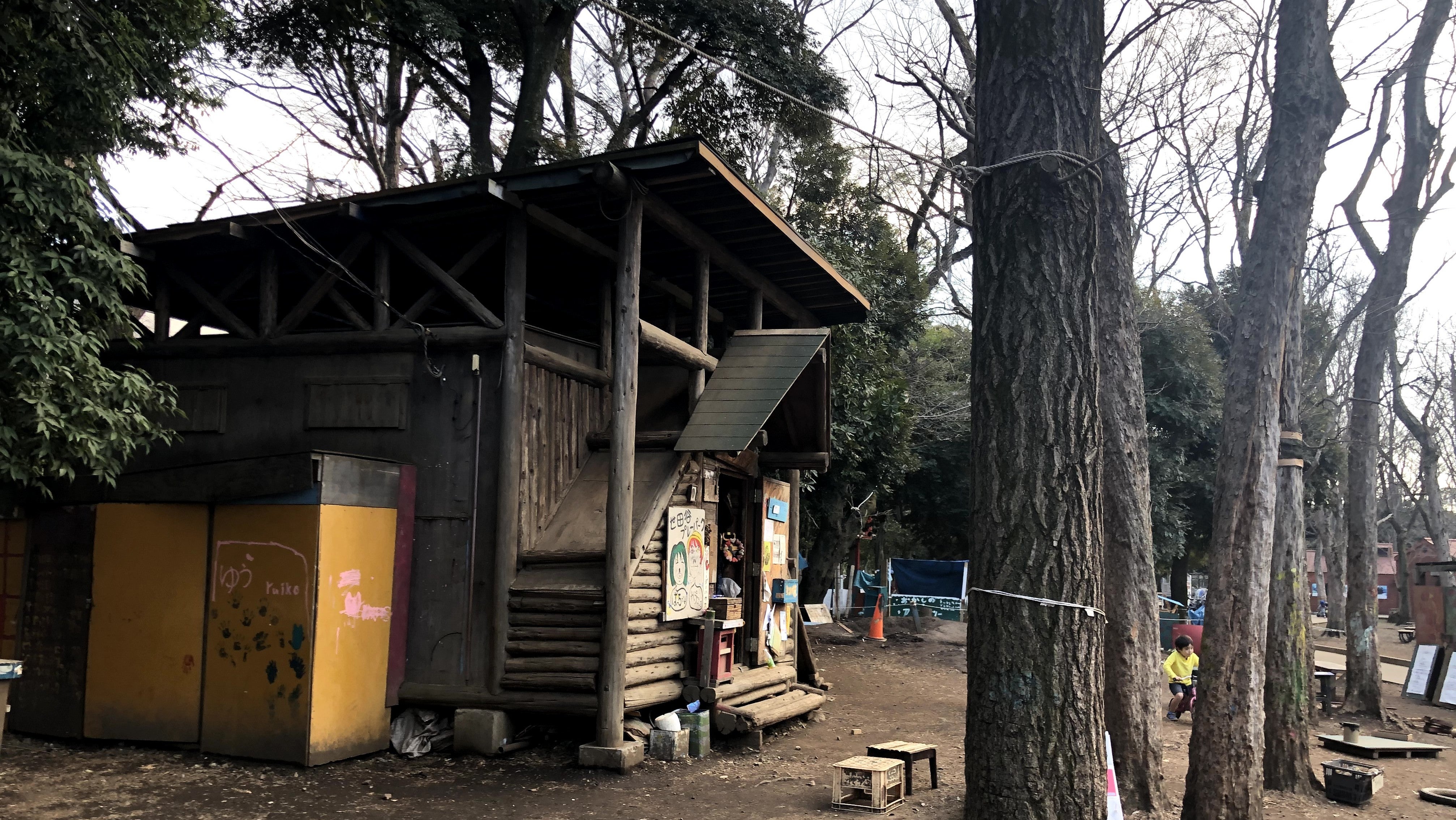 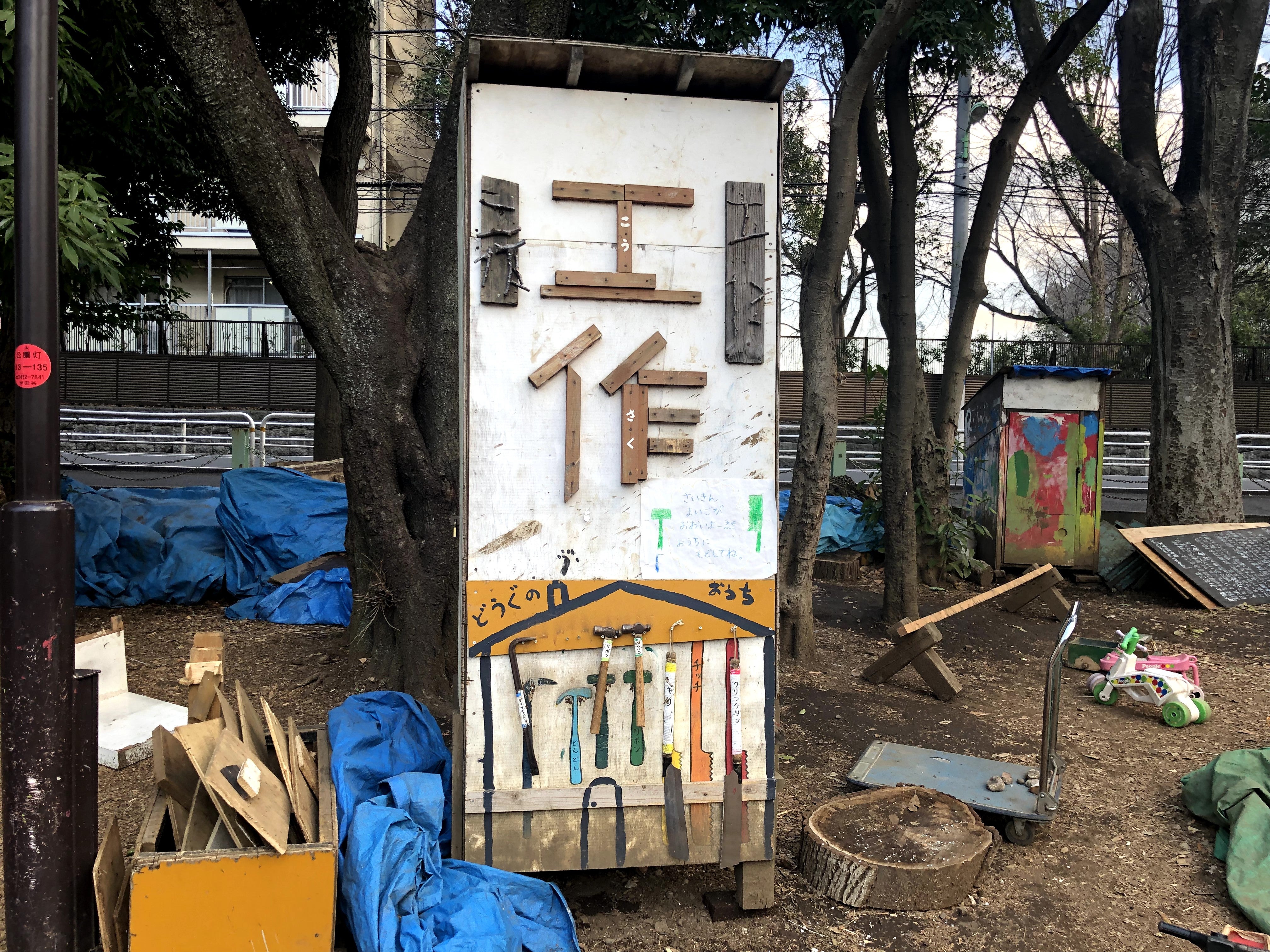 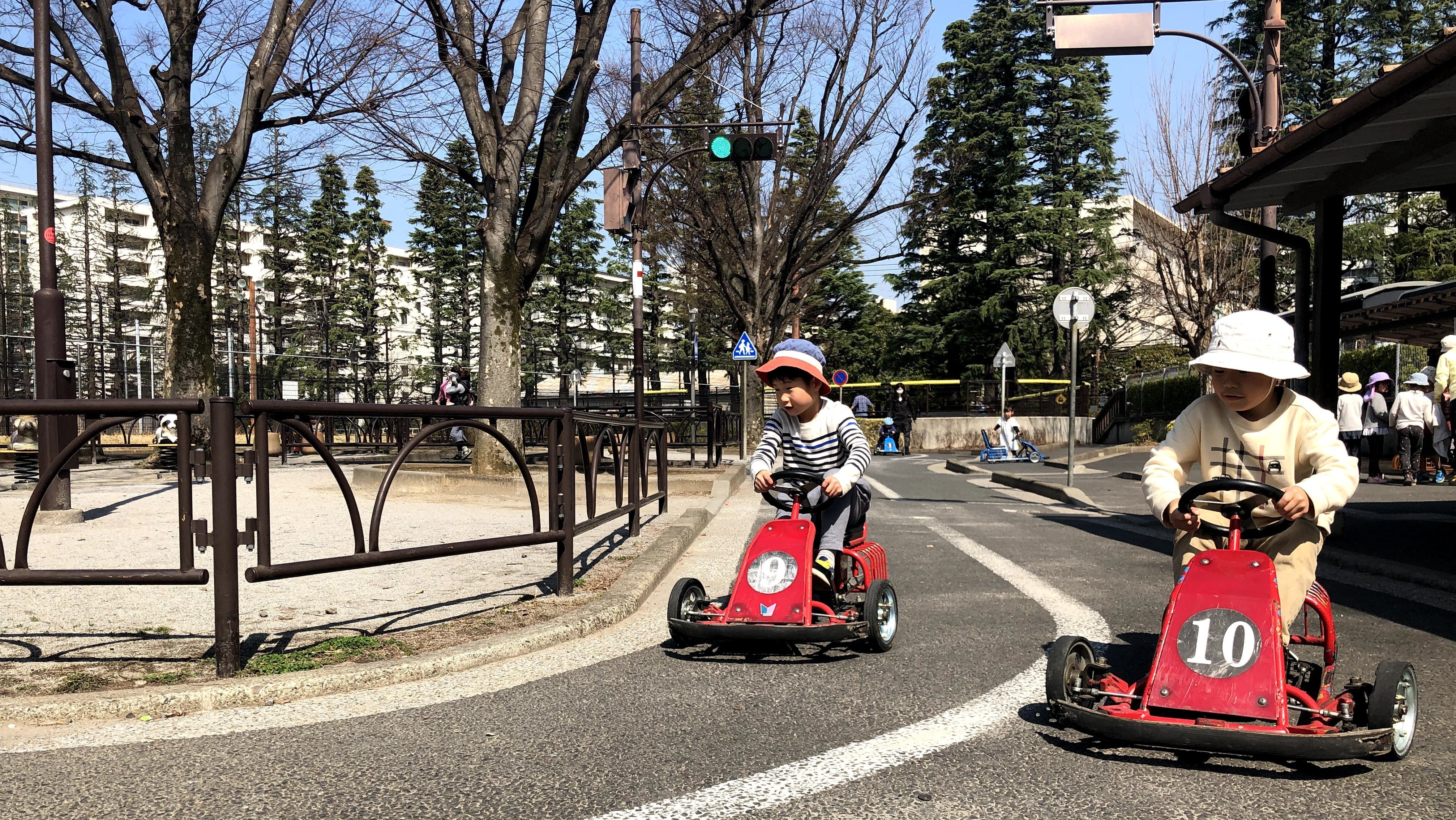 Adventure playgrounds arrived in Japan in the 1970s as “a way of advocating for greater risk and free-play in the over-scheduled and regulation-restricted lives of urban children,” according to Japan’s Metropolis Magazine. Setagaya Play Park was created by playwork volunteers after the Kobe earthquake in 1995.

That was a bleak time for Japan — some adults fought against the park and criticised the fact that kids were “playing earthquake” on the playground so soon after the disaster. But experts began to realise that pretend play was good for kids, especially after tragedy.

Today, there are several adventure playgrounds all over the country—community members are invited to donate tools and scrap materials to the park so kids can create fortresses, pirate ships or whatever else they can imagine.

There are a growing number of adventure playgrounds in the U.S., too, from Berkeley to New York to Nebraska. Check one out if you can.

Before you go, teach your kids the difference between danger and risk, brush up on some phrases to say instead of “be careful” and make sure to bring a change of clothes—your kid will get dirty.