Netflix Is Adding A Stack Of New Shows This Weekend

For the past few weeks, Netflix has chiefly relied on third-party movies to flesh out its daily offerings. We’ve had a few standout shows, including Dirty John and The Umbrella Academy but for the most part we’ve had to rely on classic films like Jurassic Park for our binge fix. All that is set to change tonight, with a bunch of intriguing new Originals to sink your teeth into. Here are the highlights!

Fans of sci-fi, horror and the supernatural are particularly well catered to this weekend: among Netflix Australia’s new exclusive programming are the magical mystery drama The Order, Turkish vampire series Immortals, the latest episode of Star Trek: Discovery and Shadow – a revenge series about a cop who can’t feel pain.

The spookfest continues on the movie side of this weekend’s lineup, with The Mummy (the good version), Goosebumps and the horrifying Hereditary all landing on the service. I highly recommend the latter, but maybe don’t watch it alone at night.

For a lighter touch, there’s Ricky Gervais’ new comedy series After Life, Bangkok Love Stories and a documentary about Formula 1 racing that your dad will probably love. Here’s the full lineup for the weekend, with trailers and synopses. Enjoy your weekend binge!

After three years in a coma, Vanessa awakens to a world ravaged by vampires. Now, she and a motley band of fellow survivors fight to stay alive.

Haunted by a tragic loss, an ex-cop with a rare inability to feel pain strikes out on his own to catch offenders who’ve eluded Johannesburg police.

Driven by revenge, human-turned-vampire Mia sets out to vanquish Dmitry, a ruthless vampire leader who seeks an artefact that grants immortality.

Out to avenge his mother’s death, a college student pledges a secret order and lands in a war between werewolves and practitioners of dark magic.

Struggling to come to terms with his wife’s death, a writer for a newspaper adopts a gruff new persona in an effort to push away those trying to help.

A loving couple become rivals when Belle opens a fusion bistro next to her ex-boyfriend Kram’s traditional restaurant in Bangkok’s chic Ari district.

From a teenage parkour enthusiast to a bawdy restaurateur, an eclectic group of characters find romance in Bangkok’s glittering Silom district. 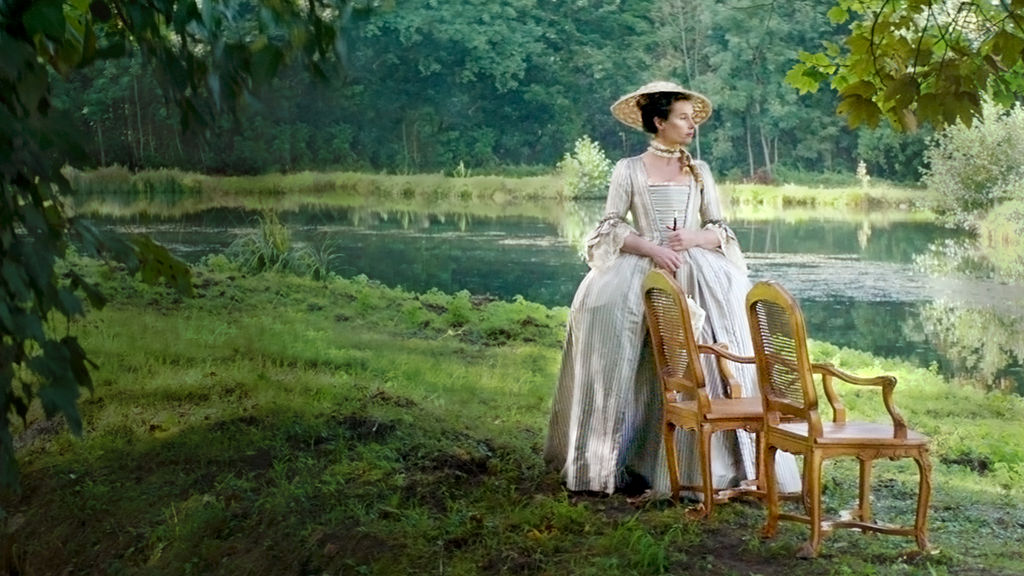 When her love affair with a lustful marquis takes a sudden turn, a wealthy widow concocts a scheme to get revenge — with help from a younger woman.

Fed up with her life, Juanita leaves her grown kids behind and hits the road in search of a fresh start.

In the wake of an accident that leaves her paralyzed, a champion barrel racer is determined to get back on her horse and ride again.

After the family matriarch passes away, a grieving family is haunted by tragic and disturbing occurrences, and begin to unravel dark secrets.

At an archaeological dig in the ancient city of Hamunaptra, an American serving in the French Foreign Legion accidentally awakens a mummy who begins to wreak havoc as he searches for the reincarnation of his long-lost love.

A teenager teams up with the daughter of young adult horror author R. L. Stine after the writer’s imaginary demons are set free on the town of Madison, Delaware.

A married couple wake up to discover that the sex tape they made the evening before has gone missing, leading to a frantic search for its whereabouts.

In a Relationship (9 March)

Long-term couple Owen and Hallie are breaking up (or maybe not?). Just as their relationship reaches a turning point, Matt and Willa embark on a romance of their own.

A land baron tries to reconnect with his two daughters after his wife is seriously injured in a boating accident.

Drivers, managers and team owners live life in the fast lane – both on and off the track during one cutthroat season of Formula 1 racing.

Here's Everything Netflix Is Releasing In 2019

Netflix is preparing for the day when content creators severely limit what content they will licence to the streaming video giant. Already, with the launch of DC Universe in the US and the upcoming start of Disney's own service later this year, we're seeing content disappear from Netflix. And let's not forget competition from the likes of Stan, which snagged the rights of a huge slice of Disney's catalogue recently. </p><p>But don't despair: all this third-party content is set to be replaced by Netflix's own productions with over 60 confirmed Originals slated to appear in 2019. Here's what Netflix has in store for us this year.