If You’re Sick Of Elf On The Shelf, Check Out Santa’s Lazy Gnome

My eight-year-old son confided something to me earlier this week: For years, around Christmastime, he’d been looking for his elf.

All his friends had elves who came to their homes in the month before Christmas, he said. These elves watch over his friends and report their good (and bad) behaviour to Santa. His friends get together at school and talk about where their elves were hanging out that morning or what shenanigans they’d been up to during the night.

Even his classroom has an elf named Snowflake that started to pop up this month in strange places. Yet his elf was nowhere to be found.

All these years, I thought I had successfully dodged a task that so many parents seem to either find great joy in or 100 per cent loathe: Elf on the Shelf directorial duties. I didn’t realise my son even knew about the damn thing, let alone that he’d been looking for it for years. 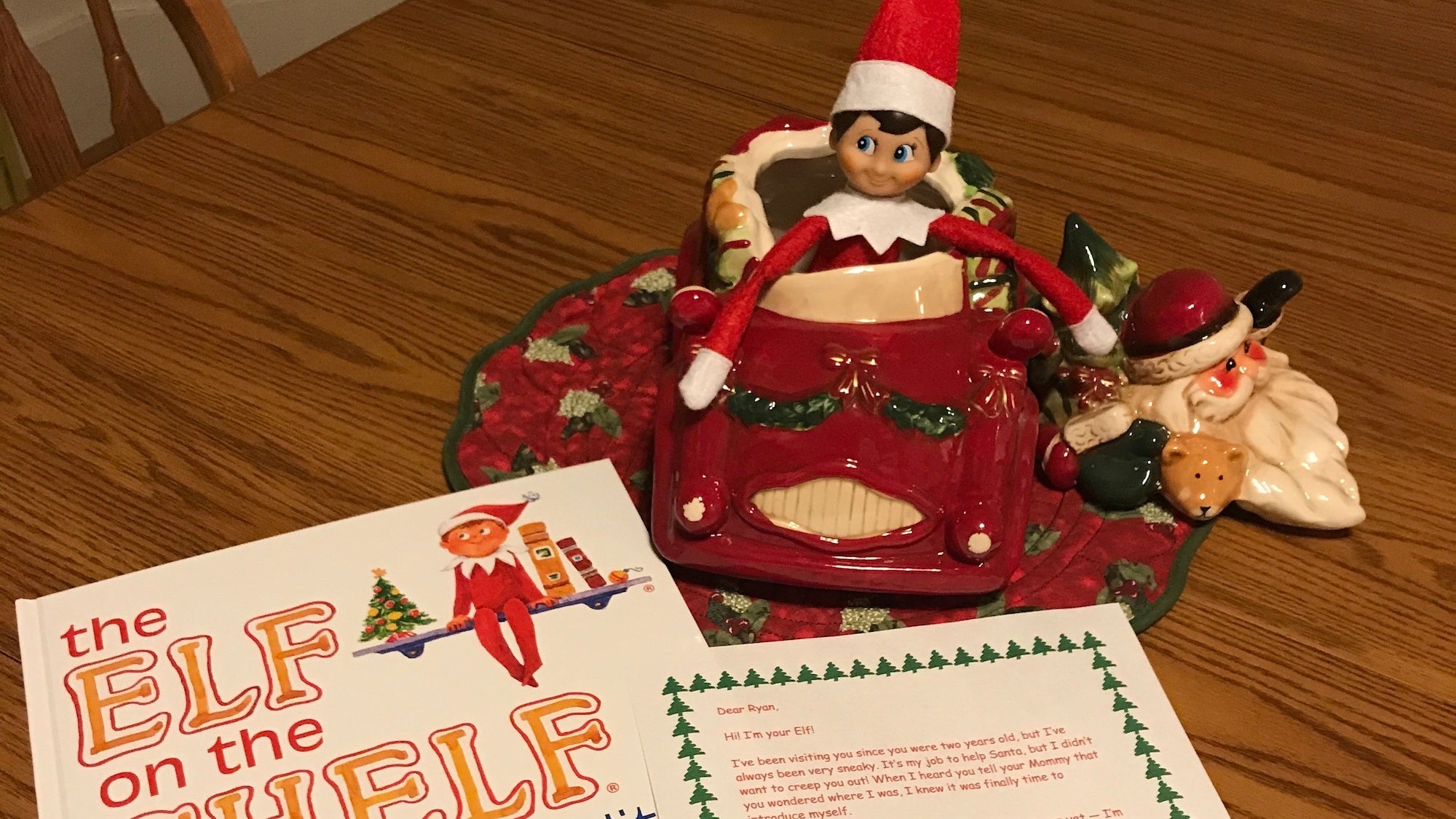 One day later, I found out I could’ve had another, much lazier option: Santa’s Lazy Gnome.

Just like the elf, the gnome is a smallish stuffed toy. Just like the elf, he comes with a book that explains what he’s all about.
(CliffNotes version: Santa sent The Lazy Gnome to spy on your children and report back on all behaviours naughty and nice.)

But unlike the elf, he is uninterested in anything that requires true effort, such as TP’ing your living room or gift-wrapping your banisters or even changing locations.

He just sits and takes in the scenery. For a whole month.

I’m only a few days in, so I’m not yet totally over the elf. But for those of you who are, this guy with the book is priced comparably to the elf. It won’t ship until after Christmas, though, so if you’re desperate NOW, you can get just the gnome today.