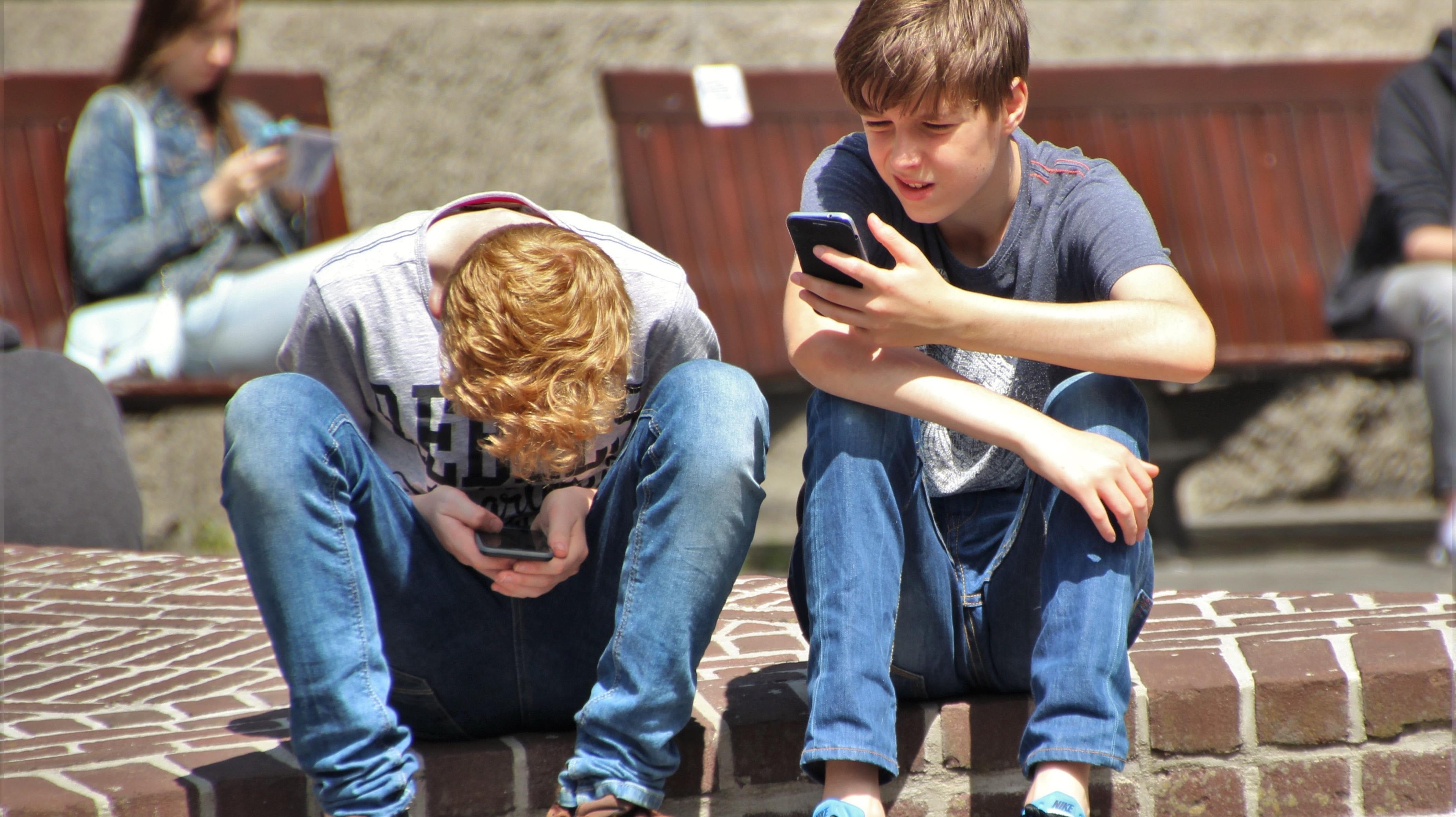 When my son approached his teenage years, I braced myself for the inevitable behaviours teens often display. I waited for the eye rolling and the mouthing off. I prepared for door slamming and grunting. I steeled myself for years of silence with a moody teen. I’d often heard parents of teens joke that “you get your kid back” when they head off to college.

Parents of teens aren’t given a handbook when it comes to keeping the lines of communication open. No one tells you how to behave when your teen is brooding in her room over a fight with a friend or because you said “hello” cheerfully when they arrived home from school. Communicating with a teen struggling to find their independence is trying, to say the least.

But I discovered a secret weapon when it comes to connecting with my teen on a daily basis: Social media. Specifically, Instagram, which has kept me and my son connected on even the toughest of teen angst days.

It’s so easy to focus on the dangers of social media—and yes, parents should be concerned about strangers contacting their kid via direct message, or inappropriate images showing up in news feeds. But the fact is, teens use social media to not only communicate with their friends but to also show the world their talents and interests. 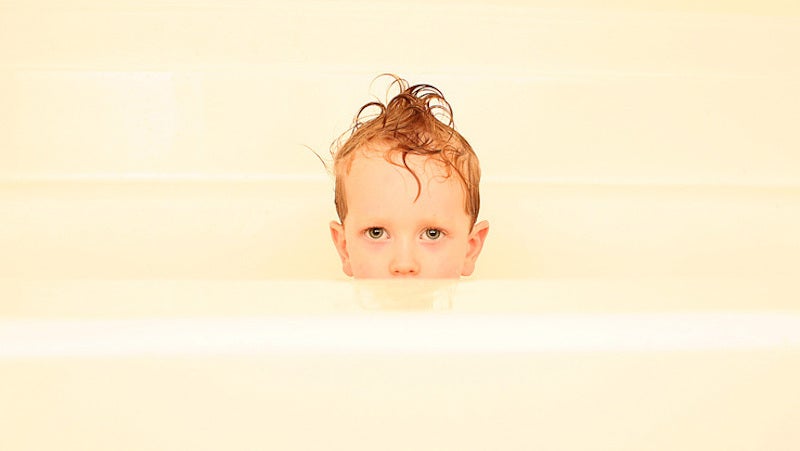 Hours after he was born, my son's image was all over the internet. Some of the posts were by relatives, while others were by friends wishing to share in our joy. Not one photo out there had my consent to be published.

When he joined Instagram at 15, we set some basic ground rules. He agreed to let me follow his account and we discussed behaviours that were deal-breakers (bullying, allowing people he didn’t know to follow him, etc).

For my part, I promised not to be the Instagram rule police. And I also promised I wouldn’t use too many emojis in my comments.

What started as a mutual awareness of each other’s presence on Instagram slowly morphed into daily communication. My son’s Instagram account is a gold mine for conversation starters on days when “How was your day?” isn’t going to cut it. He often asks me, “Ma, did you like the picture I posted today?” We talk about his subject matter, and he explains to me how he’s achieved certain angles or filters.

He comments on my posts, too, and his comments are full of the wit and humour I often forget are hiding beneath his sometimes crabby teen exterior.

Instagram gives us something innocuous to talk about on days when it feels like we do nothing but butt heads. Whether it’s discussing a post from an account we both follow or him casually asking me how my huevos rancheros were at a local diner (because if you don’t post it, you didn’t eat it, am I right?), connecting with my teen on social media has helped me learn about him on a deeper level.