The mobile operating system formerly known as Android P has officially landed. Contrary to leaked reports the OS is available for installation right now. Here’s what you need to know.

The last few versions of Android have launched at the end of August, but Google has decided to bring the date forward for Android 9.0 which goes by the simple moniker ‘Pie’.

If you have a Pixel smartphone or other compatible Android device, Android P is definitely something to get excited about. The OS upgrade provides a range of improvements over Oreo, including a redesigned user interface, improved battery life, an Adaptive Brightness feature and a new API that aims to make multitasking easier.

So when can you get the new OS? If you own a Pixel phone, expect an over-the-air Android 9 Pie update sometime today. (A full rollout will be taking place over the next few days.)

If you own a different phone model, you’ll will need to wait on the pleasure of your carrier/manufacturer to okay the update. Sadly, this could take months.

On the plus side, if you have a phone that’s compatible with the Android P beta, you can streamline the process by downloading that. Here are the steps. 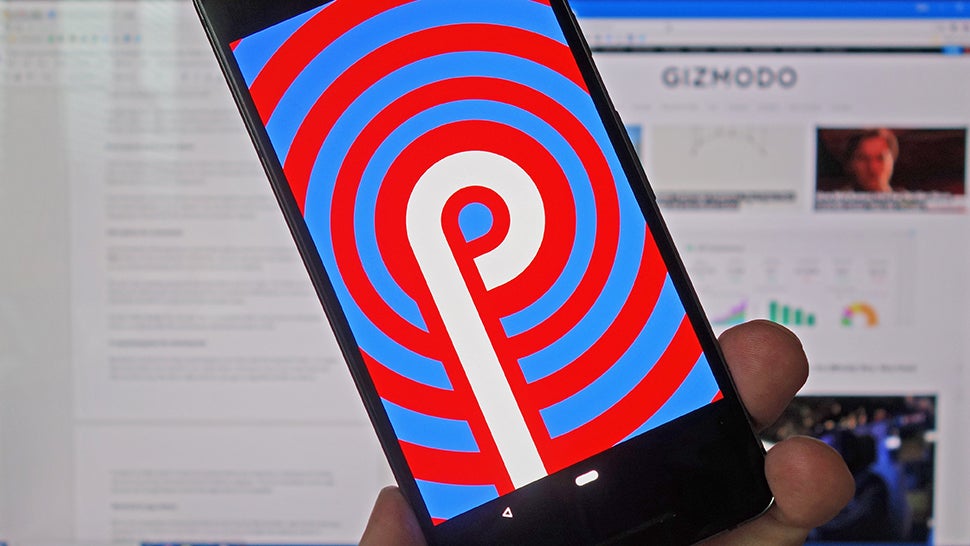 Now that I've spent some time getting to know the preview build of Android P (version 9.0 has not yet received its dessert-themed nickname), here are five notable changes in what might be the most ambitious leap for the system in a very long time.