What You Need To Know About Mastodon – Twitter’s Latest Challenger

mastodontwitterwhat you need to know

As people become fed up with Twitter they start seeking alternatives, a Twitter-like service that isn’t run by Twitter. Mastodon has positioned itself as a Twitter alternative so here’s what you need to know.

Mastodon is a decentralised free and open-source software microblogging service. Essentially it has the functionality of Twitter but split across numerous servers – known as instances – that are owned, operated and moderated by the community.

Tweets are called ‘toots’, retweets are ‘boosts’ but the icons are still the same as Twitter’s. There’s a 500 character limit and a pseudo-edit function called delete and redraft. Timelines are still in chronological order too, for people that are fed up with social networks that rearrange timelines.

Head over to Mastodon and choose a community to join. There are a range of options from the broader Mastodon.social to smaller, more tech-focused instances like Toot.cafe. From there it’s just a matter of going through the sign up process and following any tutorials the instance’s admins have set up.

A bridging app exists to help find people you already follow on Twitter to make the jump across networks easier.

How Does Decentralisation Work?

When you join an instance such as Mastodon.social and you can basically treat it like Twitter, following other users in your instance and tooting to your heart’s content. From there you can branch out and follow users or interact with users from other instances, which is how other instances see each other and join the federation – Mastodon’s name for the wider network.

By interacting with @[email protected] you’re allowing your instance to connect with theirs. When users interact across more instances, the links continue to grow.

All of this is shown off on federated timelines that are an endless gush of public posts across instances. 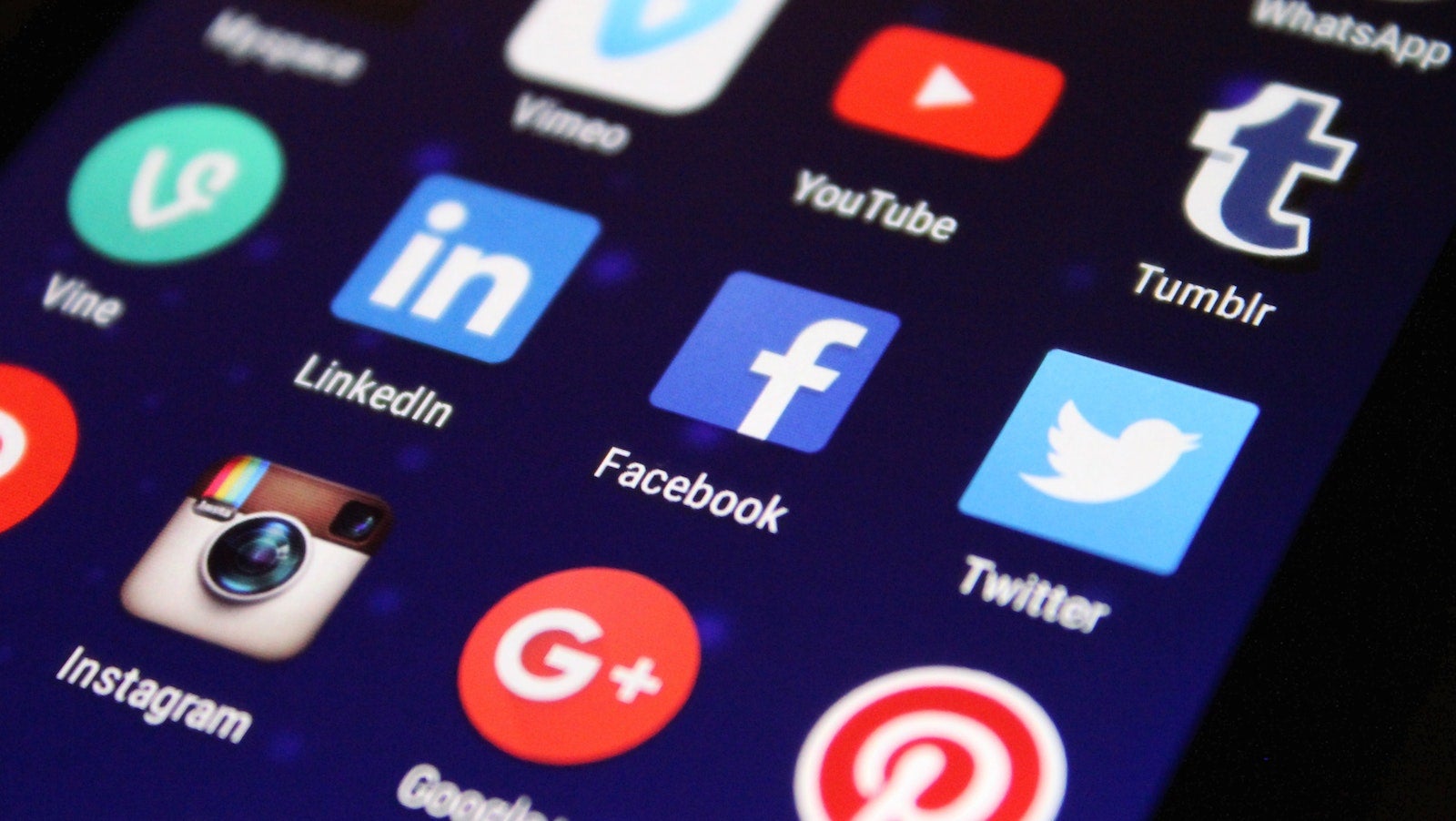 We’ve been encouraged to leave Facebook for our own mental health and the sake of democracy, and with those same two goals in mind, it may also be time to give up on Twitter.

Every instance has is run at the discretion of its admins according to their user guidelines. Instances can be made completely private to feel cosy and self-contained or open to the wider federation.

Rogue instances intent on trolling and other unwelcome behaviour can be blacklisted by admin while users have robust blocking tools to manage what they can and cannot see.

Keeping things smaller and more compartmentalised helps with moderation but in the end, community run moderation is only as good as the moderators. It’s a problem for every social networking platform and will require constant vigilance to address.

Twitter 's Clean Up Efforts Are Costing It Big Time

Twitter has been working hard to clean up their game. Following an account purge, to get rid of fake accounts that have been used to spread misleading links and information, and efforts to remove users that make abusive comments using the comnay's video broadcasting app, Periscope, the company has taken a beating on the sharemarket.

Keeping The Lights On

As Mastodon is split into multiple instances, admins are responsible for maintaining their own servers. Mastodon.social is funded by a Patreon that covers developer wages, server costs and pay for moderators. Other instances may be paid out of the admin’s pockets or other methods.

Should You Make The Jump?

Social networks that have popped up as alternatives to existing networks have historically not done well. Tout – a previous Twitter example – has become little more than a joke amongst WWE fans and Google Plus never picked up the critical mass to topple Facebook.

But if you don’t like how Twitter is run and want to use a similar service, where else can you turn?