Xinja Is Building A Digital Bank Designed To Save You Money

It’s been a long time since we’ve seen some genuine innovation in the banking industry. Australia’s Big Four banks have had a stranglehold on our wallets for decades, with a lack of competition keeping fees high and consumer choice low.

Even as the internet, smartphones and apps transformed other service industries – taxis, hotels, even your Friday night takeaway – little changed in the banking sector. In fact, it was only late last year that archaic fees for using another bank’s ATM were scrapped.

Meanwhile, things have been moving a little faster in the US and Europe, where digital banks have been taking advantage of developing technologies and relaxed regulations to launch seriously attractive alternatives to the legacy banks.

Brought to you by Xinja, who are building an independent, 100 per cent digital neobank for Australians. Designed for mobile – made for people. Xinja are not a bank yet but they want to be, and they want you to be a part of it.

Xinja is building a 100 per cent digital bank or ‘neobank’ for Australians, with the aim of launching a completely new finance concept, built from the ground up.

So What Is A Neobank?

Creating a bank in 2018 means rethinking the whole experience. Xinja is built around a mobile app designed to make it easy for people to take control of their money.

It utilises the latest technology like AI to help customers better manage and understand their finances.

AI is able to use data to personalise your banking by predicting behavioural patterns, which in turn can determine the best things to do with your money or spot fraudulent activity.

The more data AI has, the more accurate it is – and with the government recently approving open banking recommendations, consumers will have more control than ever.

Open banking essentially gives you the opportunity to share financial data with other institutions, like Xinja, to easily transfer accounts and ultimately find better deals.

Similar changes in the UK spurred on a host of new and innovative neobanks, like Monzo.

How Will It Save Me Money? Xinja isn’t a bank just yet – it’s in the process of getting a licence because, unsurprisingly, the government doesn’t just let anyone who fancies it open a bank.

It has plans to launch home loans and transaction accounts later in the year, all managed through the app.

Right now Xinja is operating with a Tap&Go prepaid card. The idea is that you transfer your discretionary spend to it each month so you can really track where your money is going, with purchases categorised in the app.

Free ATM withdrawals in Australia and worldwide make the card even more attractive as you avoid fees that easily add up over the month with traditional banks.

That’s great news for those of us who struggle to save and makes a real difference to your bank balance at the end of the month, no matter how simple it may seem to the serial savers out there.

Why Should I Care? 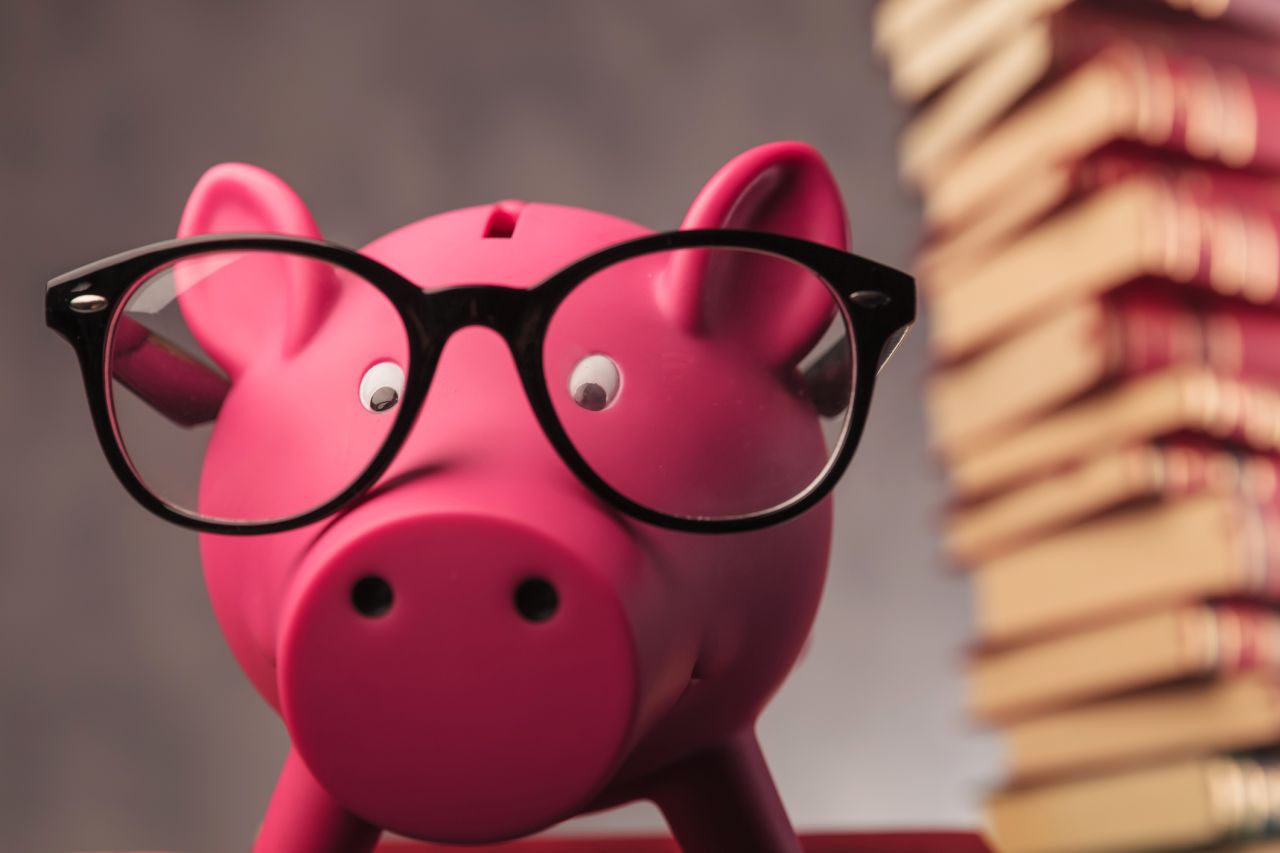 Aside from being smarter with your money, we can look to digital banks in the UK to predict what other benefits Australians may get from this.

There will be no physical branches for Xinja, but they are confident that’s actually a good thing since it keeps costs low and makes customer service quick and personalised thanks to the data it holds.

Plus, the big banks being slightly less powerful can only be a good thing, right?

Xinja are not a bank yet but they want to be, and they want you to be a part of it. For now, you can join Xinja’s waitlist for the prepaid card, which comes with free worldwide ATM withdrawals and the app to track spending.