Amazon continues to take steps to improve its Australian offering, today announcing that a second Australian fulfilment centre will open in Moorebank, south west of Sydney. The new distribution warehouse is set to open in the second half of 2018 and Amazon are already recruiting in a range of roles to service the site.

The new facility, covering 43,000 square metres, will be located at the Goodman Centenary Distribution Centre in Moorebank, right along the M5 and M7 motorways. You can take a tour of the site via Goodman’s website.

Regarding the announcement, Amazon Australia Operations Director Robert Bruce said “We are thrilled to be establishing our next fulfilment centre in Sydney and working with incredible people in the local community around Moorebank” suggesting that the second centre would allow Amazon to continue to fulfill their commitment to “fast and reliable deliveries for Australian consumers.”

Amazon opened their Melbourne fulfilment centre and kicked off trade in Australia last December. After a flat launch, they’ve slowly rolled out more services and features, building a platform to challenge the traditional retailers across the country.

Many may have wanted them to land a killer blow on Harvey Norman and co. in their first few weeks, but this is a 10-round matchup and where we see traditional retail gassed and applying bandages between rounds, Amazon’s really starting to land a few more punches.

Improving their speed by opening a second fulfilment centre in Australia’s most populous city improves the distribution capabilities of the monolithic ecommerce site. The key take away is that a second fulfilment centre will allow Amazon to speed up delivery but it should also allow them to more promptly deliver services like Amazon Prime — which many are screaming out for — and really capitalise on the same-day delivery aspects of that service (at least across the eastern states).

More importantly, Amazon will now be able to join Australia’s most vitriolic, heated debate — perhaps they can ever answer the question: Which city really is better? 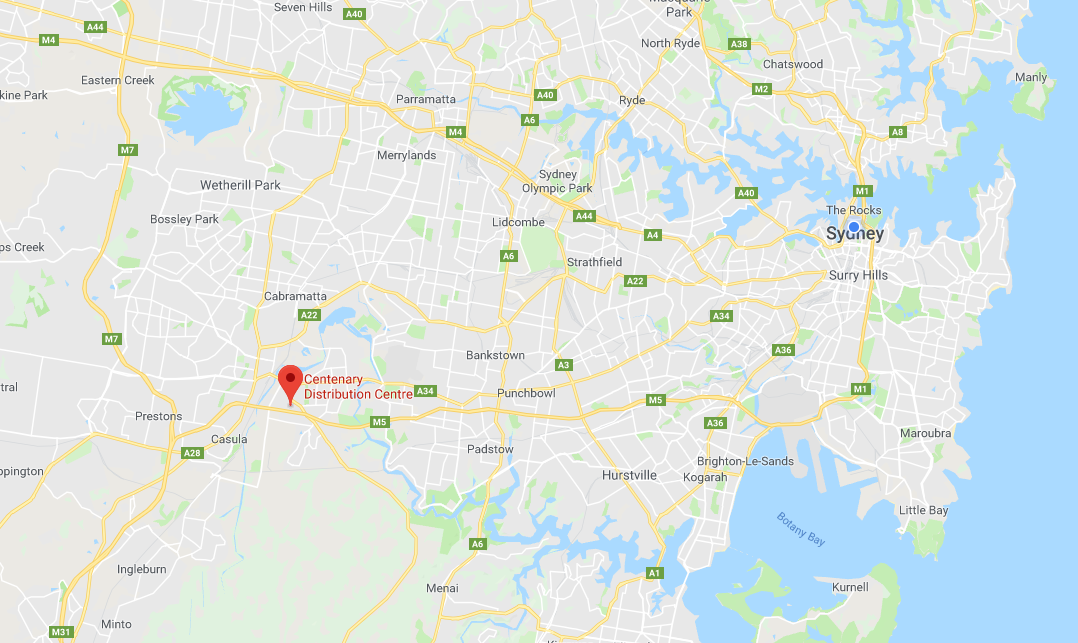 Read more
” excerpt=”Amazon Australia was touted, pre-launch, as a high-speed mass-transit hype train of cheap prices, fast delivery and traditional retail death. Instead, it has been more like a coal-fire locomotive, slowly gathering steam since it’s early December launch last year. All the talk early was that it was a disappointment, but how true is that now? And what can we expect from Amazon Australia in 2018?”]