What To Do If You Cried At Work

emotionsetiquettetwocents
To sign up for our daily newsletter covering the latest news, hacks and reviews, head HERE. For a running feed of all our stories, follow us on Twitter HERE. Or you can bookmark the Lifehacker Australia homepage to visit whenever you need a fix.

As a new employee, there are a few pieces of advice you’ll hear over and over again: Come in with a good attitude, offer to do extra work as often as possible, and never, ever, cry at work. But the fact is, you’re human – you’re going to cry. Rather than avoid it at all costs and reprimand yourself for not keeping your emotions in check, it’s better to prepare for the time it happens.

If you start crying in a work setting, it’s usually for one of the following reasons: Something happened in your personal life that’s causing you stress (like caring for a sick loved one or losing a friend), someone at work is being rude, or you think you’re underperforming and are having a hard time managing that.

First things first: Is it “OK” or appropriate to cry at work? “Bottom line is it’s typically better not to cry because you’re not negotiating from a position of power when you cry,” says Joan Williams, distinguished professor at the University of California Hastings College of Law. “And you’re forcing someone to deal with your strong emotions when you probably want to preserve your political capital for a different ask.”

Williams says that, fairly or not, crying in the workplace is especially fraught for women, because it plays into the stereotype that they’re too emotional and incompetent to handle business pressure. On the flip side, men are often expected to express a much narrower range of emotions, which means they risk being considered “weak” if they’re seen crying in the workplace.

“That said, it happens to people, it’s not the end of the world, particularly if you handle it properly,” says Marc Prosser, the co-founder of FitSmallBusiness.com. So, how to handle it? Here are some suggestions.

Williams, the law professor, has similar advice. She recalls that when she was writing her book, What Works for Women at Work, one executive woman told Williams that she began crying in a meeting with two “jerk” men. Rather than apologise, she reframed the conversation. 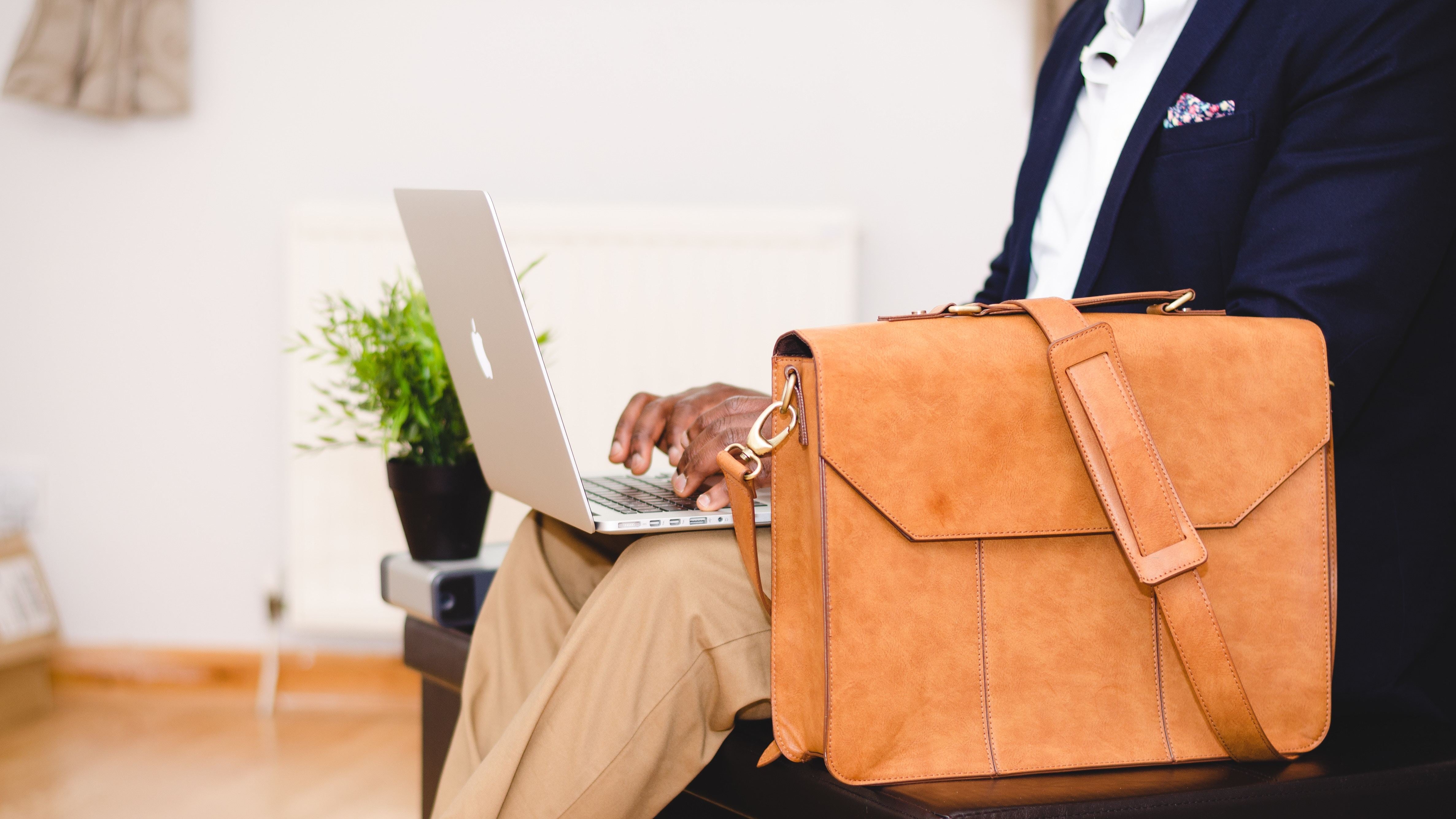 How To Find Your Dream Job Without Waiting For A Listing

Let's not sugarcoat it. Searching for a job can be awful. It's a little like apartment hunting. Or partner hunting. You have to sift through a lot of unattractive options for one gem in the rough. But there are much better, more effective and sanity-saving ways to find appealing jobs that don't involve refreshing Seek or CareerOne.

“She said to them, ‘I am not crying because I’m upset, I’m crying because I am just that angry at what you did,'” recalls Williams. “It was a brilliant move because what she basically did was take what otherwise would have almost certainly been interpreted as a sign of weakness and emotionalism, and re-characterised it as an expression of strength.” (The unfortunate cultural assumption that anger conveys more strength than other emotions is a conversation for a different day.)

That works no matter who you’re dealing with. You don’t want to put your coworkers or boss in an awkward situation, and have them come away with a negative perception of you. “The best thing is to take control of the situation. Say, ‘I’m having a strong reaction, give me a couple minutes and I’ll be able to continue,'” says Prosser. “You’re acknowledging that something is going on, but at the same time saying you’re going to get your shit together pretty quickly.” If it’s something that happens once or twice, people will probably forget about it.

Take Yourself Out of the Situation

If you’re in a meeting or around other people and feel as though you may cry, both Prosser and Williams say the appropriate thing to do is to go to a private place, such as a bathroom, stairwell, or out for a snack, until you can compose yourself. Give yourself space and time.

“The best way to deal with crying at work is to avoid doing it,” says Prosser. “Say, ‘I’m sorry, I really need to go to the restroom.’ And that gives you time to compose yourself, to think about what’s upsetting you.”

If you’re relatively new to the workforce and are dealing with workplace stress and criticism for the first time, it’s normal to feel overwhelmed at times. “It’s not even a sign you’re doing a bad job, it could be a sign that you’re tapping into new things,” says Prosser. Everyone experiences this stress and uncertainty, but you don’t want to get so overwhelmed that you routinely let your emotions get the best of you.

So if you feel like you’re going to cry, take a walk, and come up with a plan for how you’re going to deal with it in the future. For example, if the issue is that you have a horrible boss, remind yourself that you’re looking for new opportunities and will be out of there soon, while still being polite and doing as good a job as possible. If it’s an ongoing personal issue, perhaps it’s time to think about therapy or some other way to let off some steam outside of the workplace. Recognise what triggers the emotional responses and address that.

There's no denying the gender pay gap. It's there. The average pay for a man, the average pay for a woman, and space between. The gap exists regardless of whether or not you believe it exists. Wage gap deniers don't deny the gap itself; they deny its significance. Women stay at home with children, so the numbers make sense, they say. Women don't negotiate, so of course there's a gap.

Be Respectful If You’re a Manager

If you’re the boss or supervisor, you have the power to reframe the conversation for the entire workplace. “If you’re Sheryl Sandberg, I would encourage you to cry at work because you’ll make more room for others to,” says Williams.

That could help your workers feel more relaxed and less stressed. Sometimes all people need is a little sympathy, or a few minutes to collect themselves. That doesn’t mean they’re bad at their jobs, that simply means they’re human.

“I don’t think that crying should be a big friggin’ deal,” says Williams. “People get upset and cry – deal with it.”