Top 10 Ways To Make Yourself Look (And Be) Smarter

Whether you’re trying to survive an intensive uni schedule or just want to seem smarter in front of your friends, you can do a lot of things to both look and be smarter. Here are ten simple tricks for boosting your real (and perceived) brain power.

Obviously, one of the best ways to boost your intelligence is to read more! You can read faster (and thus consume more knowledge) by getting your speech mechanism out of the equation. So give your mouth something to do, like eating, humming, or chewing gum to get through that stuff quickly.

Then, take some time to absorb and reflect on what you read to keep it in your memory. Whether it’s War and Peace or just the Wikipedia Random button, you’ll be surprised by how much more you learn when you’re reading not just fast, but well.

9. Speak Up (And Do It With Expression)

The more you can contribute to a conversation, a meeting, or other discourse, the smarter you’ll come off. Even if it means admitting ignorance or asking questions, you’ll still look better than if you stay silent — and you might actually learn something in the process. Expressive speech is key: you can boost your credibility a lot by simply making sure you speak with an engaging tone.

Change your pitch and volume as necessary and try to minimise the number of pauses as you speak. A little confidence goes a long way. 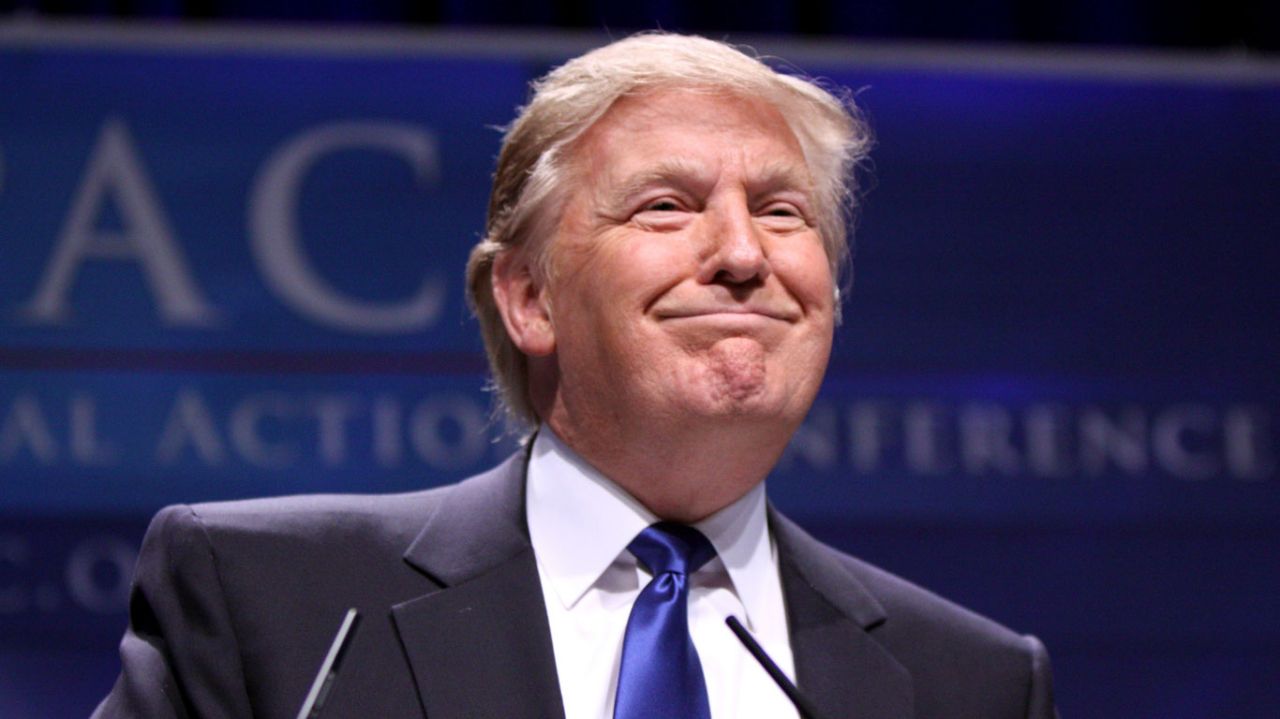 When someone’s trying to convince you of something, they can often resort to logical fallacies, appeals to your emotion and other “workarounds”. Learn the most common forms of BS so you can detect them as they come up. By knowing what they are, you’ll also be able to avoid dishing out those same fallacies yourself, which can be a big hit to your credibility if someone catches you.

7. Focus On What You Know

When engaged in a heated discussion with your friends, you’re bound to stumble upon a few holes in your knowledge. It’s OK to admit when you don’t know something, but if you’re feeling particularly self-conscious and want to keep up the appearance of intelligence, the key is emphasising what you do know.

If you’re in an argument, don’t stress disagreement so much as agreement — that way, you aren’t straying away from things you know about. You’re stressing the parts you do know while still taking part in the discussion.

A healthy body means a healthy brain. So, in between all the reading and mind-expanding, make sure you’re leading a healthy physical life, too. That means eating right and getting regular exercise. A number of studies have shown links between regular activity and intellectual capacity, productivity and creativity.

Will spending all day at the gym make you smarter? Not quite, but sitting around all day will not only kill you, but hinder your brain from being at its absolute best.

While mumbling to oneself is often looked at the behaviour of a crazy person, a recent study showed that talking out loud to yourself can help give you a temporary cognitive boost when trying to find something. The theory behind it: when you give yourself verbal labels to a task you’re performing, you focus better on the task at hand at any given moment.

So when you feel the need to open your mouth, don’t fight the urge — it might help you get things done faster.

People who know a second or third language are often perceived as smart by others, but research shows that it can actually make you smarter, too. If you know a second language, you’re able to adapt to and switch between certain mental tasks better than those that only know one, so if you want to give your brain a real boost, learning a new language is a real (and useful!) way to do so.

It’s not actually hard to do, either: all you need is this simple four step method to learn in just a few months.

3. Do Things The Hard Way

Technology really has made our lives easier (after all, that’s what Lifehacker is all about), but sometimes it’s worth doing things the hard way. Take GPS navigation, for example: it’s great that you can essentially never get lost, but if you rely on it too much, you’ll never truly learn your way around.

Instead, wean yourself off your GPS dependency and actually learn your way around town, develop a sense of direction and learn to navigate using your brain. Doing things the hard way can help keep your brain sharp, so don’t be afraid to forgo the easy stuff once in a while.

2. Know What Won’t Make You Smarter

There’s a lot of work going into researching what makes us smarter — much of which we’ve mentioned here — but it’s also important to know what won’t make you smarter. Check out our list of nine stubborn brain myths that just won’t die to see just a few examples, like “the internet is making us dumber” (it isn’t, if you use it properly), “listening to classical music makes children smarter” (unlikely), or that “brain games make you smarter” (don’t waste your time).

The less time you spend on silly myths, the more time you can spend actually expanding your brain, so get these out of your system now.

1. Just Believe You Can Be Smarter

The last step? Just believe you can be smarter. Studies have shown that this simple belief can actually make it true. That isn’t to say you should be pompous: you need to assume you aren’t that great yet, which will leave you open to learning new things and asking new questions — the exact sort of things that can make you smarter.

But it’ll never happen if you believe your intelligence is somehow fixed, so once that roadblock is gone, you may find you’re much freer to pursue the level of intelligence you want. If you’re having trouble doing that, it may be time to recalibrate your reality — attitude is everything.

This article appeared on Lifehacker Australia in October 2012. It has been updated since its original publication.