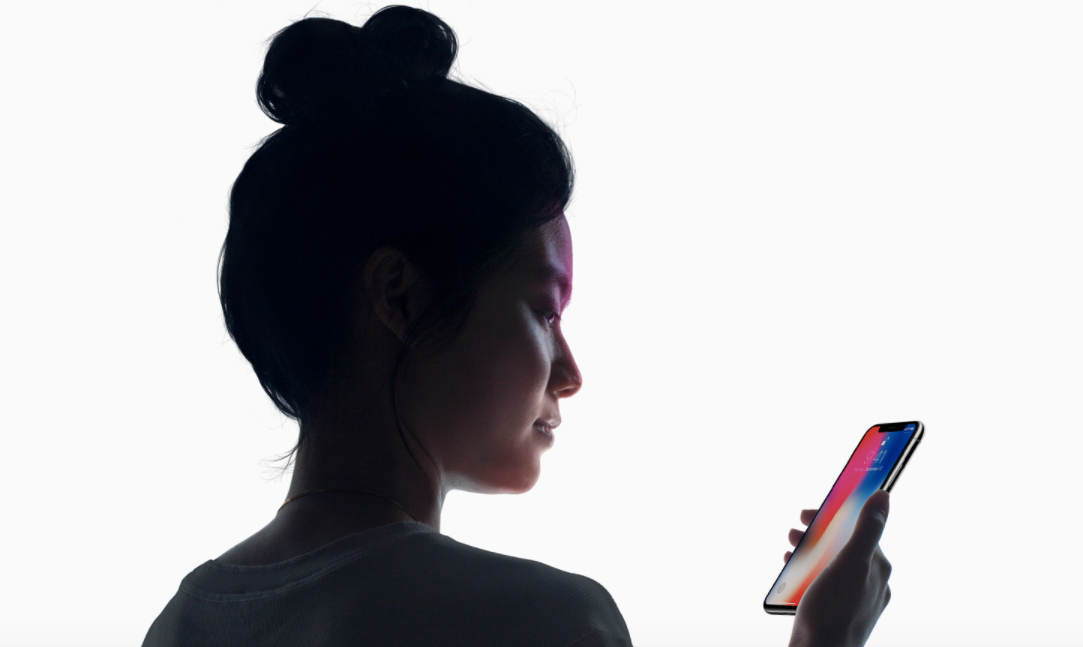 We all keep private information on our smartphones in the form of photos, text messages, and even access to our financial information. Apple claims that the iPhone X makes all that data even more secure thanks to Face ID, but there's one group of people this may not apply to: Your family.

Specifically, Face ID seems to have a tough time telling apart siblings. It can also be fooled by your kids. According to Apple that's because children under the age of 13 have facial features that "may not have fully developed".

In one case, a 10-year-old boy was able to unlock his mother's iPhone X using Face ID. There have also been multiple reports of brothers being able to fool Face ID on each other's phones, regardless of whether one of them is a child or they're both adults. The most recent example, which was shared on YouTube in late November, features two adult brothers who don't look all that similar.

To be fair, there are a few other factors to consider in cases such as these. Face ID improves over time, so the longer you use it the less likely it is that a family member will able to unlock your phone. Apple's also clearly stated that children under the age of 13 shouldn't be using Face ID to secure their iPhones, so it shouldn't come as a surprise that the new feature doesn't work very well on younger people.

Still, if you have a nosy sibling or an inquisitive child and there's some private information on your iPhone X that you want to keep private, you should probably stick to using a numeric passcode - or at least switch one on at family reunions.