The Casual Gamer's Guide To Video Gaming In 2017 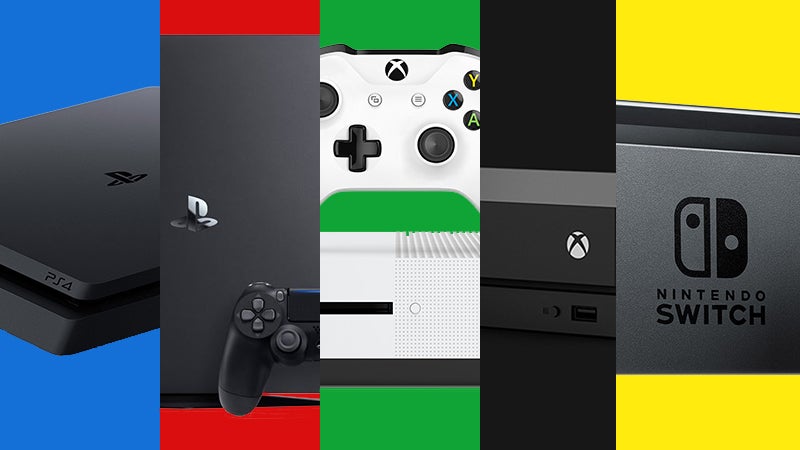 The new consoles have finally been announced, the dust is beginning to settle, and now there are a lot of choices for anyone wanting to make their way back into gaming or starting from scratch. Maybe you don't know one PS4 SKU from another or have any idea who Nathan Drake is — and that's ok.

Not everyone has the time or the motivation to be a gaming enthusiast, and so this guide is for the rest of you: explaining the consoles, the games, and the technologies you need to know about to hold up a reasonably detailed conversation about video gaming in 2017.

We've based our guide around the options you've got for gaming hardware, including a Windows gaming rig, picking out the specs you need to know as well as the key games that might make you choose one over another. If you're looking to get (back) into gaming this year but don't know where to begin, this is a good place to start your journey. 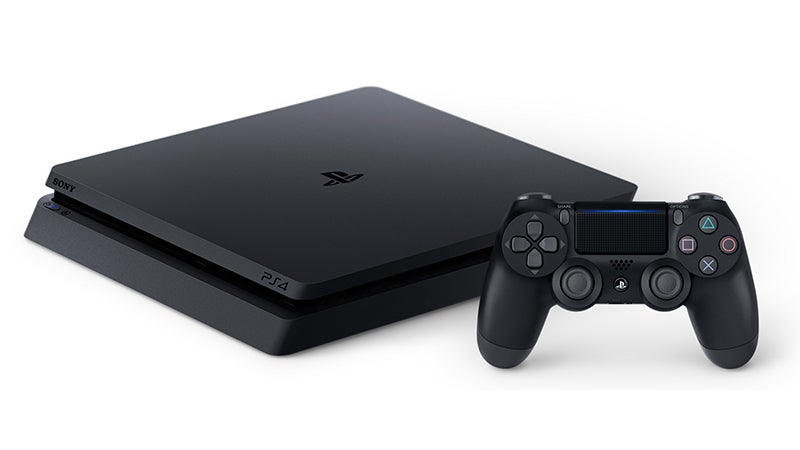 In terms of sales at least, Sony's PlayStation 4 is comfortably beating Microsoft's Xbox One at the moment, and the Slim model is an upgraded version of the original console launched in 2013, which is no longer on sale. Prices start at $439.

The Slim features a 1.6 GHz octa-core processor made by AMD, 8GB of RAM and graphics power capable of 1.84 teraflops — a measure of how many graphically intensive calculations a system can make in a second, and a useful shorthand for comparing systems. On top of that you get 500GB or 1TB of storage for games and other content.

Display output tops out at 1080p with HDR support, you get a built-in Blu-ray drive, and it's available in black or white. Every PS4 game will work on the Slim and the Pro, but the Pro gives developers a chance to boost frame rates or make their scenes more detailed — how that extra power is used varies from game to game. 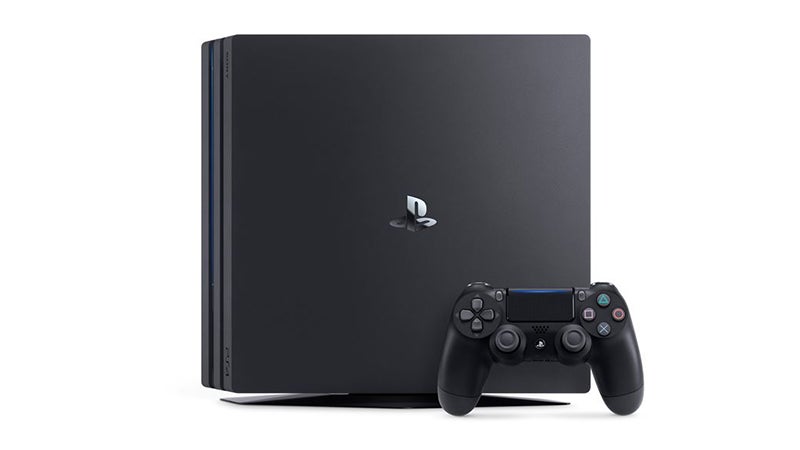 The top-end PlayStation 4 as of 2017 and really more of a PlayStation 4.5. If you want the very best gaming console that Sony has to offer right now then this is it, though the upgrade doesn't make sense for everyone and comes at a price: $559.

Inside there's a 2.1 GHz octa-core AMD processor, 8GB of RAM plus 1GB for "non-gaming" tasks, and enough graphics oomph to push out 4.2 teraflops of gaming power: That equates to resolutions running at up to 4K with HDR (depending on the game and your TV). The console is only available with 1TB of storage space on board.

Again there's a Blu-ray drive included, though no support for 4K as far as physical discs go, and all that power adds some bulk too. The Pro is about 14 per cent wider, 11 per cent longer, 40 per cent taller and almost 60 per cent heavier than the Slim, and you don't get a white option, which together with the price may make some casual gamers think twice. 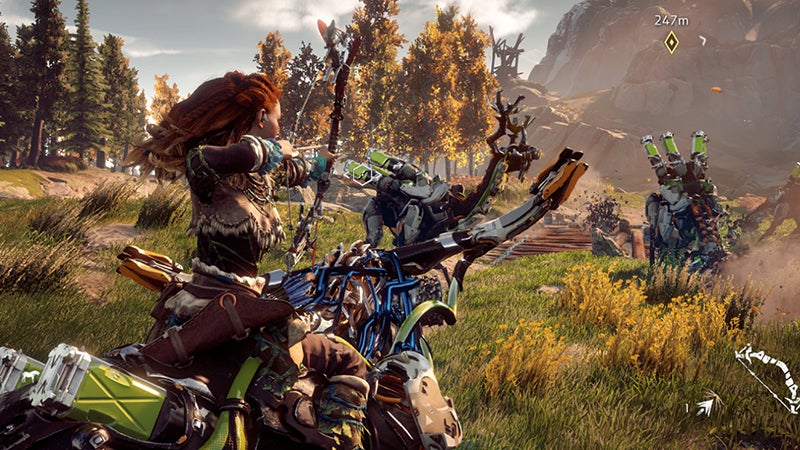 As we've mentioned, any PlayStation game will run fine on both consoles, though many will look better and feel smoother on the Pro. Sony says Pro users don't get a frame rate advantage when using the PS Plus online service, though games may well look better on your local screen anyway.

In terms of games you can get on the PS4 and nowhere else, you're looking at the likes of mystical fairytale The Last Guardian, the Indiana Jones-esque Uncharted series, fantasy actioner Bloodborne, robots vs nature quest Horizon Zero Dawn (above), and endless space exploration game No Man's Sky (though that last one did make it to PC as well). Broadly speaking, Sony's collection of exclusives tends to be stronger than Microsoft's, though you can find advocates on both sides of the fence.

We should also mention that both Sony consoles are compatible with the PlayStation VR headset, though as with games in general, you're going to get a better experience on the more powerful and more expensive PS4 Pro — though it really depends on what each developer wants to do. 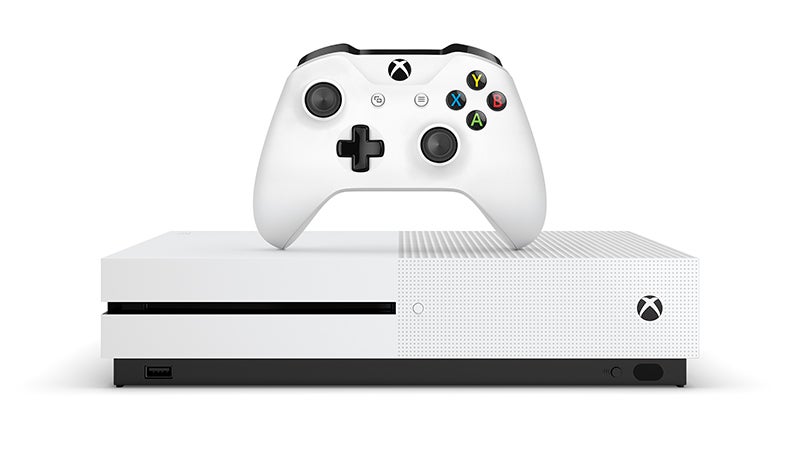 The Xbox One S is Microsoft's PS4 Slim, a slimmed-down and touched-up edition of the 2013 original, with slightly upgraded hardware. If you don't want to wait or pay more for the extra power of the Xbox One X, it will set you back $399, with white and black versions available.

Under the hood you've got a 1.75GHz octa-core AMD processor and 8GB of RAM. The system is capable of outputting around 1.4 teraflops of graphics power, though Microsoft has never actually given us an official figure as it did with the Xbox One X, and in terms of storage you've got 500GB, 1TB, or even 2TB to choose from.

The Xbox One S can output games at a 4K resolution with HDR support, but it does this through some clever upscaling, so it's not a true 4K machine. There is, however, support for 4K Blu-rays through the console's integrated drive. 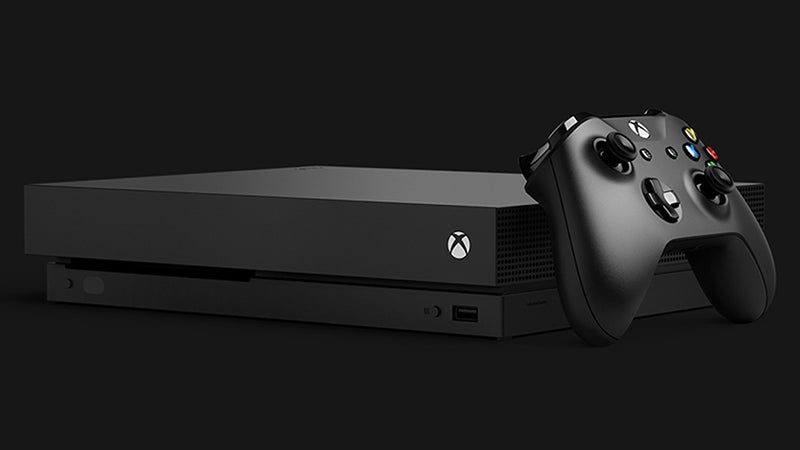 We now know plenty of details about the Xbox One X, though there are still a few uncertainties as the console doesn't go on sale until November. As with the PS4 Pro, it's a stop-gap between the current generation and the next generation of gaming consoles, and it's going to cost $649 — $90 more than its main rival.

What we do know is there's a 2.3GHz octa-core AMD processor behind the scenes, 12GB of RAM, and enough graphics processing goodness to produce 6 teraflops of power, a new high watermark for consoles. It's going to be capable of running games natively at 4K with HDR too, and comes with a 4K Blu-ray drive like the Xbox One S, as well as 1TB of storage.

In terms of size, the console hasn't been officially measured up, but has a slightly smaller footprint than its predecessor and is slightly thinner as well. As far as we know, it's only going to be available in black. 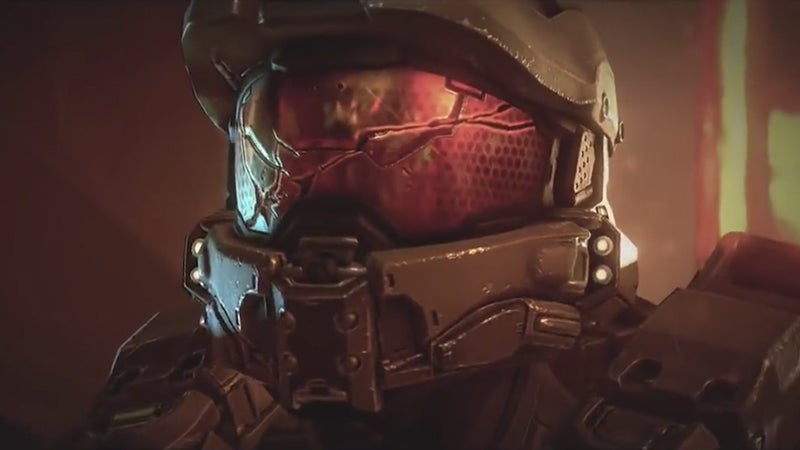 As with the PlayStation, the Xbox One has exclusives not available anywhere else, though all its titles now appear on PC too — so they're console exclusives rather than absolute exclusives. Microsoft promises that all the games made for its console will run on the Xbox One X, the Xbox One S, and even the original Xbox One, though the gaming experience you get is going to vary significantly.

Some of the picks of Microsoft's portfolio that you can't buy for PlayStation are the space war Halo series, the high-speed motorsport Forza series, the all-action Gears of War series, and the indie darling Ori and the Blind Forest. Critically, its exclusives aren't quite the scene-stealers that Sony's are, and it continues to struggle with them.

That's not to say the selection of games on the Xbox platform is a bad one, or that there are no good exclusives for the Xbox One (we've already mentioned a few) — but you're likely to find more gamers buying a PlayStation than an Xbox if the list of exclusive titles is the only factor at play. 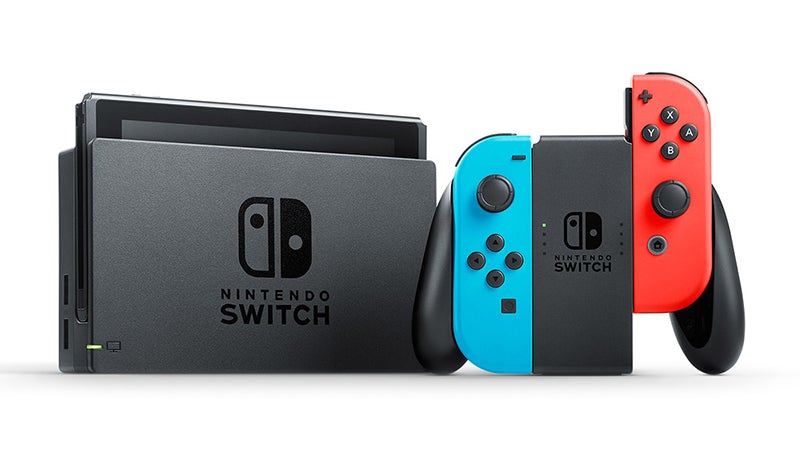 The Nintendo Switch is a little bit out on its own, which is usually the way Nintendo likes it. It doesn't have the graphics power of the consoles by Sony and Microsoft, but on the other hand, you can just unplug it from its dock and carry it around with you as well as playing on a big screen via HDMI at a 1080p resolution.

Specs-wise, the Switch pairs a 1GHz quad-core CPU with 4GB of RAM, which equates to 1 teraflop of graphics power. 32GB of storage is included on board, expandable via microSD cards, and all of this will cost you $469. You get two Joy-Con controllers and a Switch dock in the box with your purchase.

The Switch is in some ways a bridge between mobile and console gaming, though it's much more capable than that label suggests, as the reviews show. No, you can't get the same performance as PlayStation or an Xbox, but you can still play some gorgeous-looking games on this device. 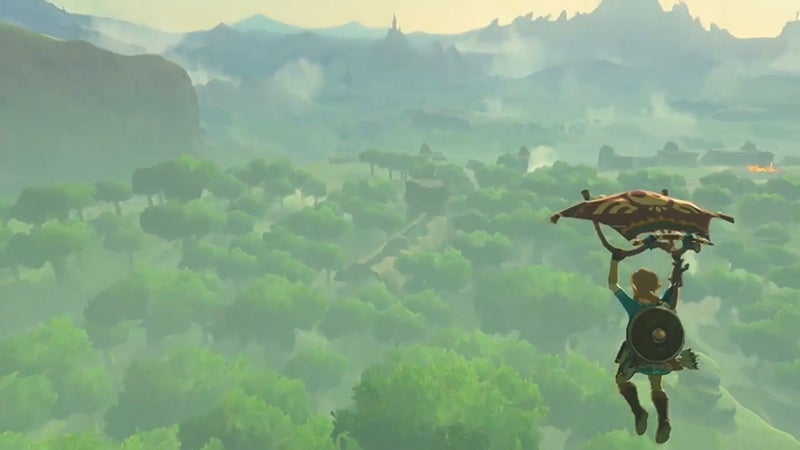 You can also gang up with your friends in the real world and connect up to eight Joy-Con controllers to the same system — though quite how much of the split-screen action you'll be able to see with eight players is another question.

It's maybe the games that are the biggest question mark over the Switch: Nintendo dominates game development for its own consoles, so while you can get titles such as The Legend of Zelda: Breath of the Wild and Mario Kart 8 Deluxe on Nintendo gear and nowhere else, games from other developers are thin on the ground.

How much that changes in the future is going to go a long way to determining how appealing the Switch is to the casual gamer. As it costs the same as an Xbox One S or PS4 Slim, you're going to really have to love the portability aspect, the multiplayer options, or Nintendo's line-up of games to get this and this alone. 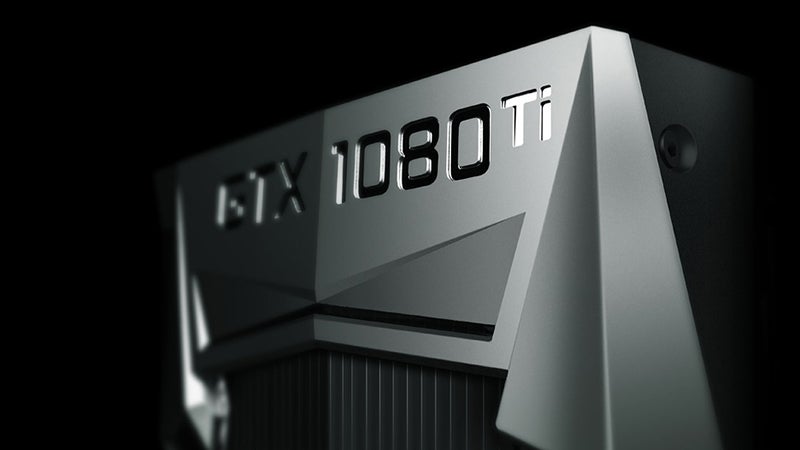 If you've got the money, you can put together a gaming rig that blows the consoles from Sony and Microsoft out of the water graphics-wise. Setting one up and maintaining it takes more effort (and usually costs more) than just buying a console and plugging it into your TV though, which is why many gamers stick to the console option.

4K gaming is certainly possible on a PC, and you get just about the best selection of games anywhere as well — certainly, all the cross-platform titles and every title for the Xbox One, though Nintendo and Sony still hold on to some exclusives. Obviously, the specs are up to you, but for comparison purposes the Nvidia GeForce GTX 1080 Ti offers 11.3 teraflops of gaming performance — but you'll have to pay $1079 for one.

Of course, a PC is also a PC, which means you can do a load of other stuff with it beyond the gaming, Netflix streaming and basic media playback that the consoles are capable of. PC gaming tends to attract the hardcore enthusiast crowd — those who obsess over frame rates — though even a mid-range PC can do a decent job with most modern titles.