What We Learned About The Future Of Sony, Nintendo And Microsoft At E3 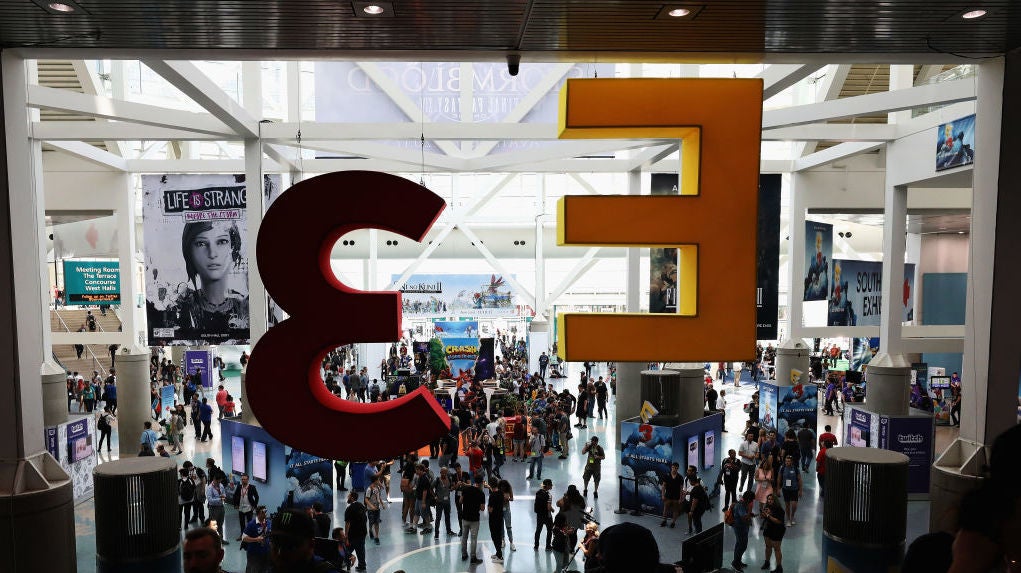 E3 2018 is here, and companies have already announced more games than you can shake a Joy-Con at. But what about consoles? The last few years have seen E3 inundated with either rumours or news about new consoles from the big three. This year’s gaming expo has been a touch on the lighter side when it comes to hardware announcements, but still had an interesting reveal or two from the show’s biggest players. Depending on your console of choice, that might be a good thing.


Sony’s mum on the PS5, but AMD is definitely involved

Sony’s E3 announcement didn’t touch on anything hardware-specific, opting to focus on its stable of upcoming (and surprisingly bloody) games, including The Last of Us Part 2, Hideo Kojima’s Death Stranding, and the samurai-centric Ghost of Tsushima. Want less death and destruction? Sony also showed off the upcoming PS4 exclusive Marvel’s Spider-Man, available September 7, as well as the multiplatform Kingdom Hearts 3, which will receive its own special edition PS4 Pro when it debuts January 29, 2019.

As for the PS5…there weren’t even hints of its existence from Sony itself. The PS4 Pro, Sony’s HDR and 4K capable gaming console, was only launched last year and the company seems content with the PS4 Pro being Sony’s hardware focus this year too.

But that doesn’t mean E3 was completely PS5 rumour free. Forbes is reporting that AMD will be involved with the guts of the next generation Sony console. That’s not much of a surprising. AMD currently powers all the variants of the Xbox One and Playstation 4. According to Forbes the PS5 will use CPUs based on AMD’s Zen architecture and GPUs based on AMD’s yet unannounced 7nm Navi architecture.

Details are scarce on Navi thus far. Forbes claims that it, and AMD’s partnership with Sony involving it, were developed back when Raja Koduri ran the graphics team at AMD. He notably left the company late last year to develop discrete GPUs for Intel. Meanwhile PCGamesN and PCGamesHardware both seem to think Navi won’t be as powerful as Nvidia’s GeForce GPUs, and could be built primarily for midrange PCs and consoles like the PS5.

We’ve definitely no more over the coming months. The console is almost certainly in active development at the moment, with multiple sites, including Kotaku and Wccftech, claiming 2020 as the year it’s officially announced.

Switch owners, meanwhile, can rejoice. Not because of news of the Switch 2 (there was none), but because the company actually had some fun hardware announcements! Nintendo’s E3 presentation showed off the upcoming Super Mario Party, which takes advantage of the Switch’s portability and allows you to link multiple Switch consoles together and build custom, modular levels using the multiple screens. Pokémon: Let’s Go! Eevee and Let’s Go! Pikachu were also featured, along with the Poké Ball Plus accessory revealed a few weeks prior. So now you can watch your kids break the TV trying to catch Pikachu.

But as with Sony, the real news from within the company was in the software space, where the company went into major details on the upcoming Super Smash Bros. Ultimate.

While Amiibo work across Wii U, Switch, and 3DS consoles, only a few support both read and write functionality, and none allow you to “play” without looking at a console or smartphone, as you can with the Poké Ball Plus. You can get one November 16, when the Switch-bound Pokémon games launch. Maybe there will be more rumours of Nintendo’s next console then too.

Microsoft’s E3 announcement was the only one to mention actual new consoles, even if it was in passing. The company announced 52 games, 18 being launch exclusives like Halo: Infinite, Gears 5, Forza Horizon 4, and Ori and the Will of the Wisps. The company also went on an acquisition spree, acquiring four independent studios while creating its own. In addition, it looks like Microsoft is going full steam ahead as far as game streaming goes. Microsoft’s Phil Spencer announced that the company is building its game streaming service for use on mobile devices, computers, and Xbox consoles.

But the most fun new was a bit of info about the company’s next console launch — only a year after Microsoft announced the powerful Xbox One X. Spencer said Microsoft is currently “deep into architecturing” the next Xbox line of consoles. The devices, grouped under the banner codename “Scarlett” according to Brad Sams of Thurrott, will be released in 2020, and could make console-quality gaming more accessible depending on how Microsoft plans to use both the new hardware in conjunction with its upcoming game streaming service. Still, what you consider a console might not be in line with what Microsoft considers worth of carrying the Xbox moniker. The upcoming console could be a streaming-only device!

Remember when Brad Sams of Petri reported the existence of an “Xbox TV” in his podcast back in 2016? That unreleased device was meant to be a dongle for your TV that would allow players to stream Xbox One games on a TV not connected to your primary console, but was reportedly cancelled when Sony debuted its PlayStation 4 Pro. Now that Microsoft has its own high-end console in the form of the Xbox One X, the addition of some barebones streaming device makes sense now more than ever. Let’s hope it supports backwards compatibility, like the rest of the company’s Xbox One consoles.