Use A Gaming Mouse And Browse The Web Like A King

I’ve been a Mac user for a decade, but I’ve always hated Apple’s default one-button mouse, and I’ve never gotten comfortable with trackpad gestures. I grew up using a three-button mouse on the family Amiga. Years later, I loved scroll wheels, trackballs, and mice with thumb buttons, but I wanted more.

For the past six years I’ve used a 12-button gaming mouse. Not for gaming, and not for bizarre 3D applications, but so I can browse the web.

The default keyboard shortcuts for web browsing are anti-ergonomic. I spend most of my day in Chrome, using shortcuts like ctrl-shift-tab and option-command-left, a tabletop game of Twister that leaves me with a sore left thumb. I’ve tried custom keyboard shortcuts with Shortkeys, but every key combo still feels like a Rube Goldberg machine compared to the instant gratification of a dedicated mouse button.

This works outside a browser. Whether you spend your day in Word, Photoshop, PowerPoint, or Excel, you have a set of functions you use all the time, functions that deserve their own button. Follow me into the future of work.

Get the mouse that matches your comfort level. If you’re used to a simple two-button mouse, you might want to start out by just adding two thumb buttons. If you’re already adept with gestures, you’re ready for more. Here are the best options at each level. 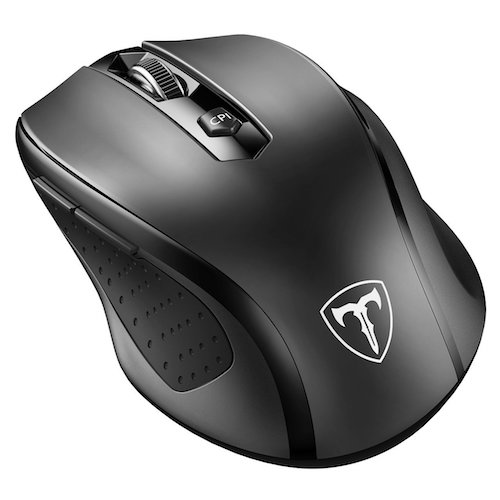 A lot of mice now come with two extra buttons above the thumb, for going back and forward in history. Even the $US10 VicTsing MM057, Amazon’s top-selling mouse, has a pair. It’s a nice start, but it’s just that — the start of a mouse’s potential. Plus the thin, flimsy thumb buttons on many of these budget mice are easy to accidentally click.

Mice with more than two extra buttons are usually marketed to gamers. So they cost more, they include complex sensitivity settings that you won’t use, and they tend to look like Decepticons with tribal tattoos. If you can live with all that, $50-$100 will get you a reliable mouse that will save your aching fingers for years.

The optimal arrangement spreads the extra buttons out among different fingers, so no one finger has to “remember” more than a couple movements. Logitech dominates this space with several moderately priced gaming mice. 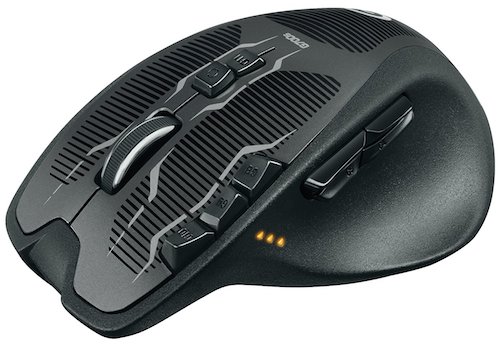 My favourite is the Logitech G700s ($97), which adds eight extra buttons: four above the thumb, three by the forefinger, and two behind the scroll wheel. Most of the buttons are heavily contoured to suggest rocking back and forth between pairs of complementary functions.

One of the centre buttons is mechanically dedicated to switching scroll modes, but the other, while hard to reach with the middle finger, can still fill any lesser-used function. The tilt scroll registers on the Mac as a button press, which requires a third-party driver to fix.

The G700s is a great choice for small hands. Its wireless capability requires a USB receiver, but it still beats any Bluetooth mouse I can find. 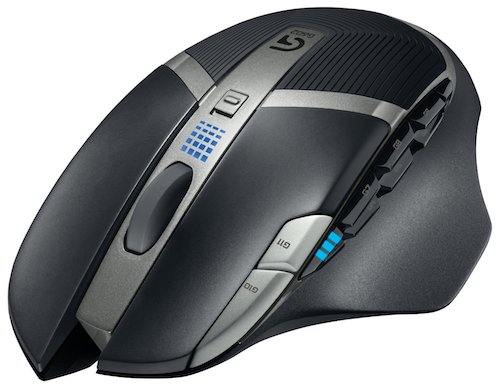 The Logitech G602 ($100) also offers eight “extra” buttons, including six thumb buttons and two extra forefinger buttons. Juggling six thumb buttons can be a bit confusing, but it’s intuitive if all your custom functions come in pairs. Like the G700s, it uses a USB receiver in wireless mode. 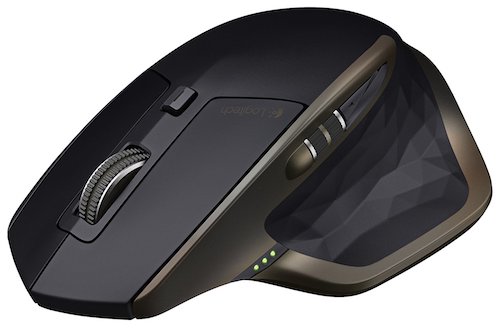 The Logitech MX Master ($170) is an excellent mouse overall, and it comes with a robust driver full of reassignable button functions for multiple applications. It provides five extra buttons and a thumb scroll. (The main scroll wheel doesn’t tilt.) A versatile “gesture button” pairs with mouse gestures, which feels a bit complicated. It fits large hands, and it works wirelessly over Bluetooth without a receiver.

The UtechSmart Venus and the Redragon M901 Perdition feature a 4×3 grid of thumb buttons. At this point you’re just building a second keyboard that you can’t hunt and peck on. 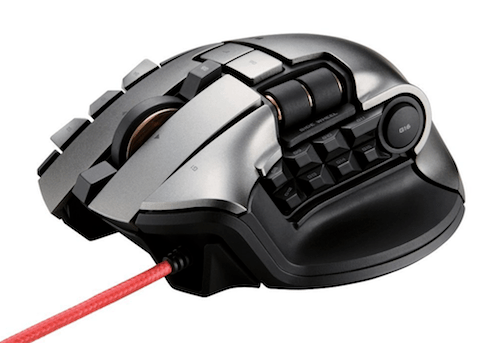 The Elecom Dux has 16 extra buttons and looks like the Battlestar Galactica. Its buttons are unwieldy and some are hard to reach. It doesn’t work on a Mac, even with third-party mouse drivers, and the manual is in Japanese. But on a PC, once you install Elecom’s driver, you could practically type with it.

Your button functions will depend on your workflow. If, like me, you live inside your browser, your biggest needs are navigating your history and tabs. If you’re working with photos or video, you can assign buttons to zoom functions.

Even functions with one-key shortcuts are sometimes more convenient as mouse buttons. For example, while Photoshop, Premiere, and Final Cut include single-key shortcuts for switching tools, it can be more intuitive to make these switches with your mouse hand.

Here’s my setup on the Logitech G700s:

Mouse drivers still exist, and they’re great. On a PC, if your mouse buttons aren’t fully reprogrammable out of the box, the manufacturer’s site will have a driver.

Most gaming mice don’t include a Mac driver, so you’ll need to buy a third-party driver.

SteerMouse at $US20 ($26) lets you assign all kinds of functions to your buttons, including keystrokes, application switching, music controls, Siri, and Spotlight. to “chords” of two buttons pressed simultaneously, exponentially increasing the number of assignable functions. It’s a lot to shell out just to make a mouse work, but it’s worth it.

If that’s too rich, use BetterTouchTool for $US5 ($7), a powerful app that can also assign new functions to keyboard shortcuts, trackpad gestures, Magic Mouse gestures, and Siri remote gestures and buttons. BetterTouchTool can’t assign scroll functions, so it can’t fix the G700’s tilt scroll issue.

This whole setup may seem excessive, but once you settle in, it becomes intuitive and comfortable.

In my research, I’ve learned that customising a gaming mouse for non-gaming use is rare and nerdy and will get you roasted around the office. That’s fine. Some day your co-workers will come to you with their broken thumbs and shout “Save us!” And you’ll look down from your standing desk and whisper “No”.