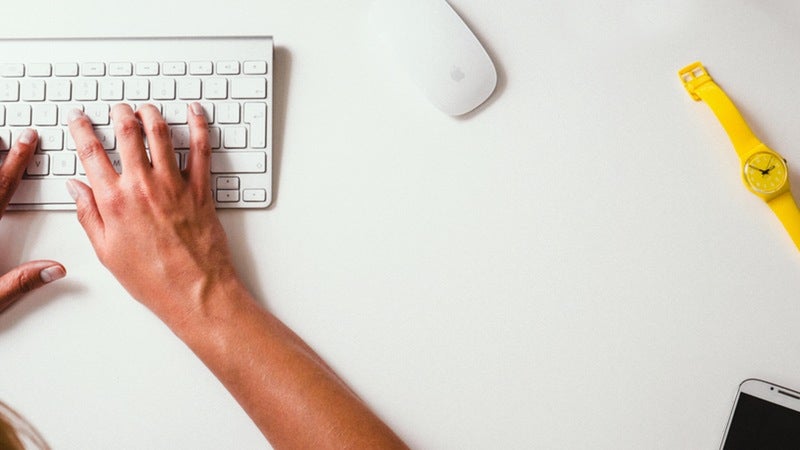 Since the US election, a lot of people have turned to activism as a productive outlet for their outrage. Outrage can be overwhelming, though: You often feel like opting out just to keep from losing your mind. Focus your attention on one or two issues to keep this from happening.

Photo by Life of Pix

You can’t show up to every march and donate to every cause… If you want to be effective on anything, pick an issue or two that matter most to you and fight for them… Important caveat: I’m not saying we collectively should pick a few issues and let everything else fall by the wayside… This is advice to individuals, not the party or the movement as a whole.

It’s also not to say other issues are less important or that you should turn a blind eye to them. Curzer’s point is that, just like anything else, too many options can lead to analysis paralysis. As she puts it, “Sure, retweet and share on Facebook about your peripheral issues, but focus your real energy on the things you care about most.”

Make sure to head to Curzer’s post at the link below — the full post is definitely worth the read.

How to #StayOutraged Without Losing Your Mind [Medium]