Treat Rejection Like Losing A Game To Handle It Better 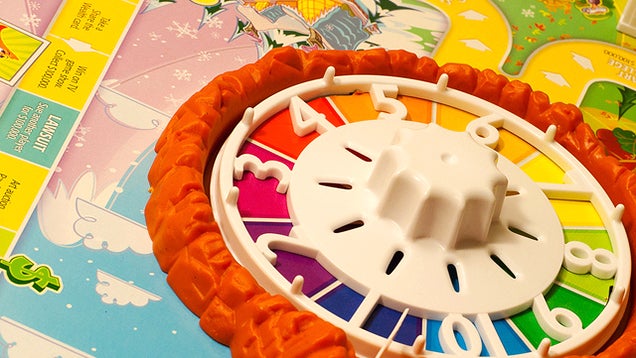 Getting rejected feels like crap. But how you respond to it can make all the difference. To handle rejection better and move on to your next opportunity, treat it like a game. When you lose once in a game, you just shrug and start over.

As tips blog Barking Up the Wrong Tree suggests, treating rejection like losing a game can help keep things in perspective. Sure, getting turned down for a date or not getting a job you wanted feels like a gut punch, but in reality there are a lot of other opportunities available that are probably just as fulfilling for you.

You wouldn't curl up in a ball and give up if you died once in a video game. You won't die if you suffer one rejection in real life.

Fear Of Rejection: 2 Ways To Beat It, Backed By Research [Barking Up the Wrong Tree]