appsdownload roundupdownloadslinuxmacwindows
To sign up for our daily newsletter covering the latest news, hacks and reviews, head HERE. For a running feed of all our stories, follow us on Twitter HERE. Or you can bookmark the Lifehacker Australia homepage to visit whenever you need a fix.

Deseat.me Finds and Helps You Delete Random Accounts You’ve Signed Up For 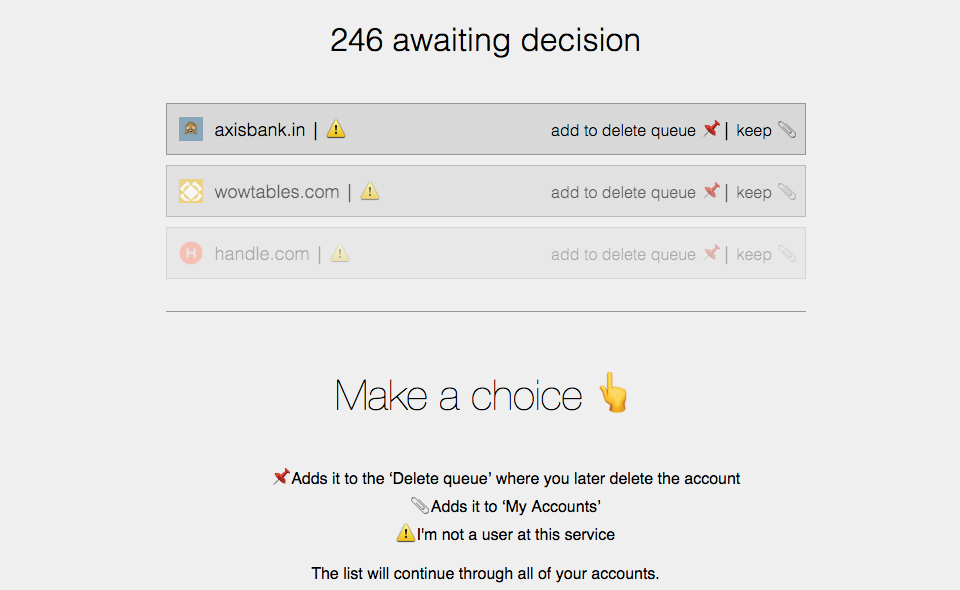 Gmail: When you sign up for any online service, you usually need to add an email address. If you usually use a Gmail account, Deseat.me can scour your email to find everything you signed up for and offer you ways to delete your account. 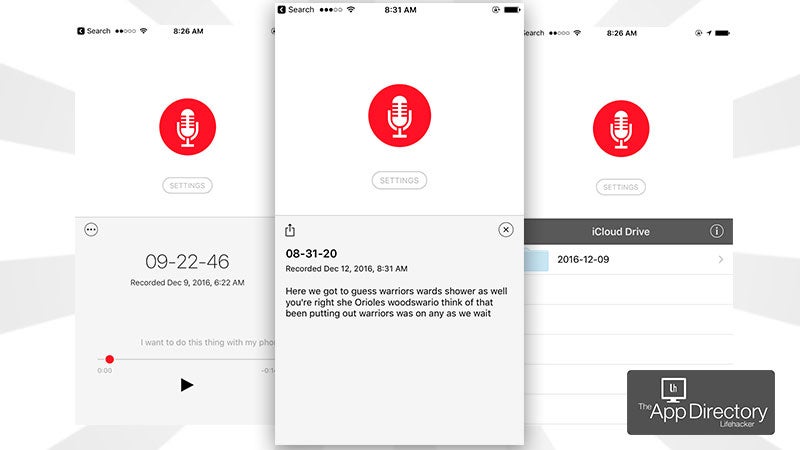 For whatever reason, the iPhone has tons of different voice recording apps, but very few of them do anything more than Apple’s free Voice Memos app. We like Just Press Record because it manages to make itself worth its asking price by offering a different experience and feature set than Apple’s offering. 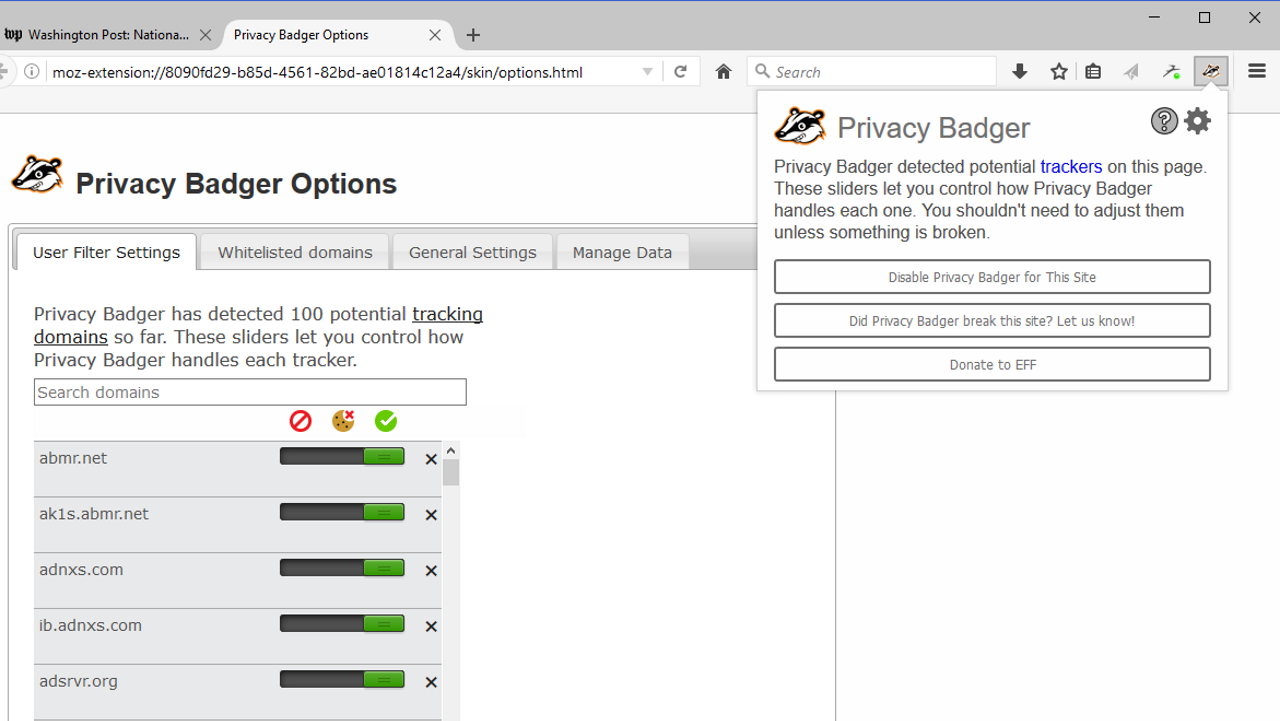 Chrome/Firefox/Opera: When Privacy Badger launched a few years ago, it was already a great tool to block third-party trackers, speed up the web, and stop sites from watching your every move while you browse. The latest version is a huge improvement, in almost every way.

iOS 10.2 Is Available With a New TV App, New Emoji, and Other Tweaks 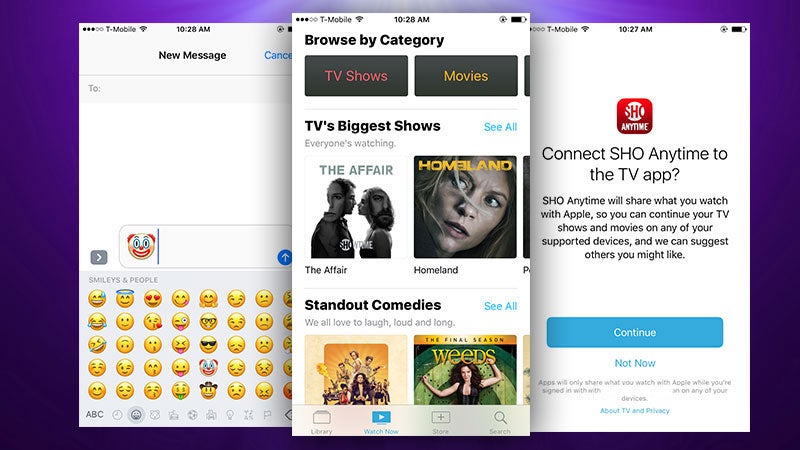 Apple just released iOS 10.2, which alongside the usual bug fixes included in these incremental updates, also adds in some new emoji and the new TV app.

Next Episode Tracks Your Favourite TV Shows, Helps You Discover Great New Ones 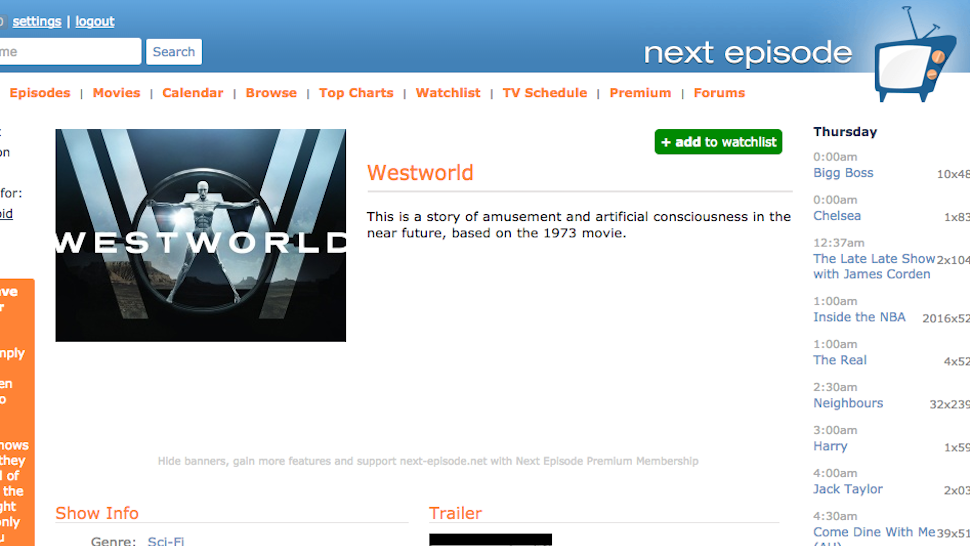 Web/iOS/Android: Whether you can’t wait for the next episode of The Walking Dead or you’re more of a New Girl fan, Next Episode can help you keep track of the episodes you’ve seen, the ones you’ve missed, and find new shows to watch from the same producers, writers, and more. 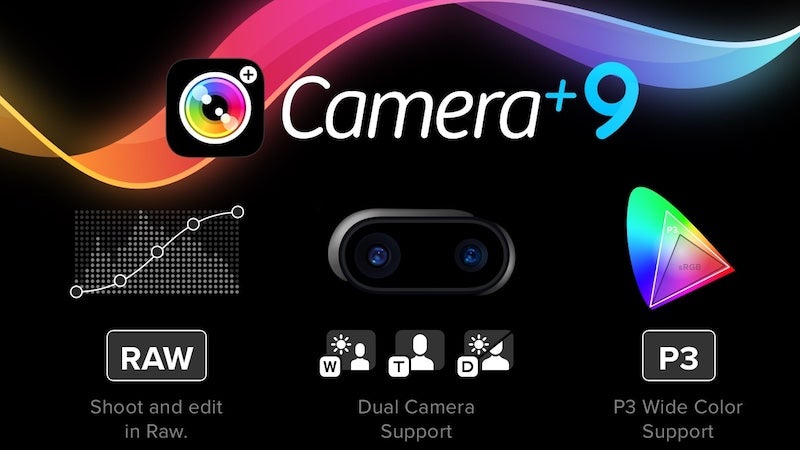 iPhone: Camera+, our favourite camera app on iPhone, gets an update today that adds in the ability to shoot and edit in RAW alongside support for the iPhone 7 Plus dual camera. 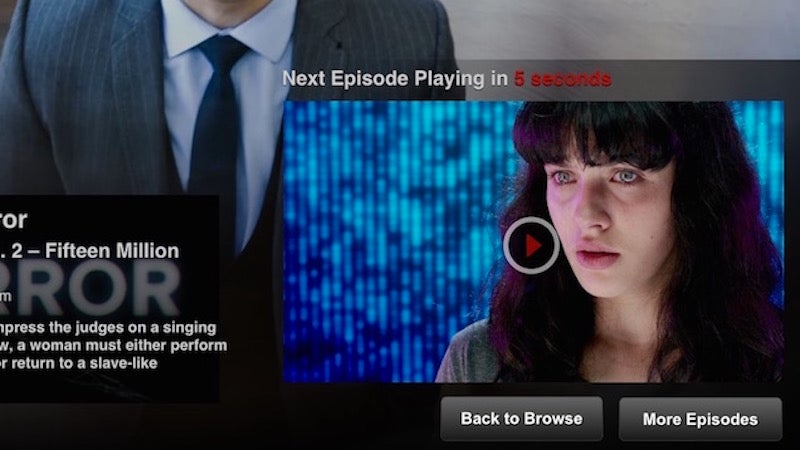 Chrome: When you’re binge-watching a new show on Netflix, the confirmation and countdown prompts can be frustrating. Flix Assist for Google Chrome removes these annoyances once and for all.

Save Emails to PDF With This Chrome Extension

You can save any email as a PDF by printing it as such, but if you need to save emails to your hard drive quite often, this Chrome extension lets you PDF an email with one simple click. 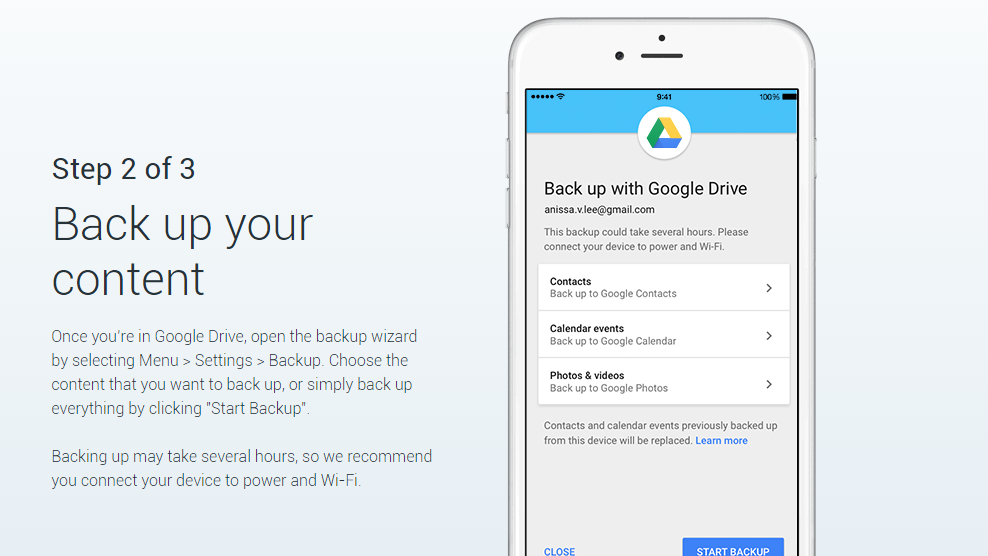 Apple has its own tool to help users switch from Android to iOS, but Google can’t get a similar app past the App Store’s moderators. Instead, Google just launched a backup tool inside the already-approved Google Drive. 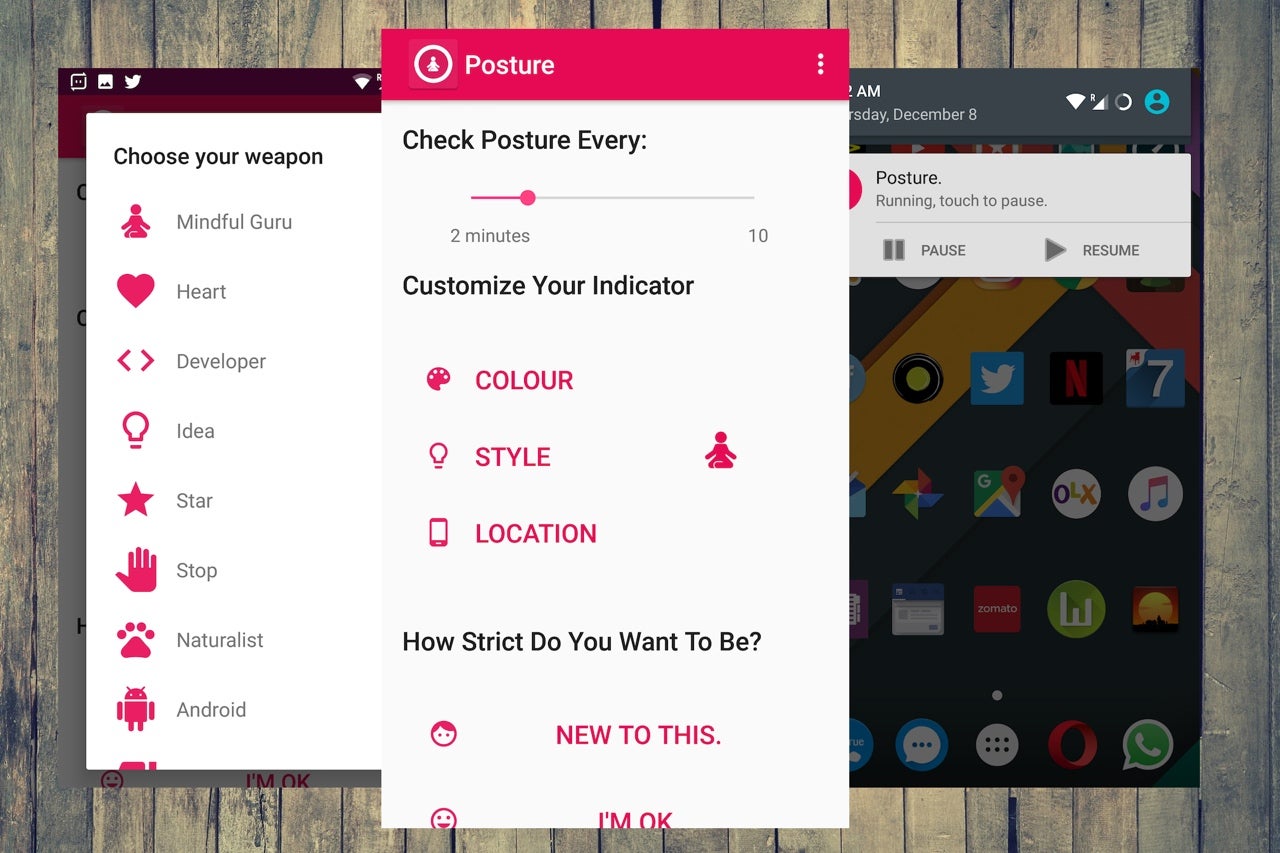 Android: Looking down at your smartphone wreaks havoc on your spine, but it’s a habit we all fall back into. Posture provides timely reminders to hold your phone up and relieve the stress on your neck.