Beware Of Fake Shopping Apps During The Holidays 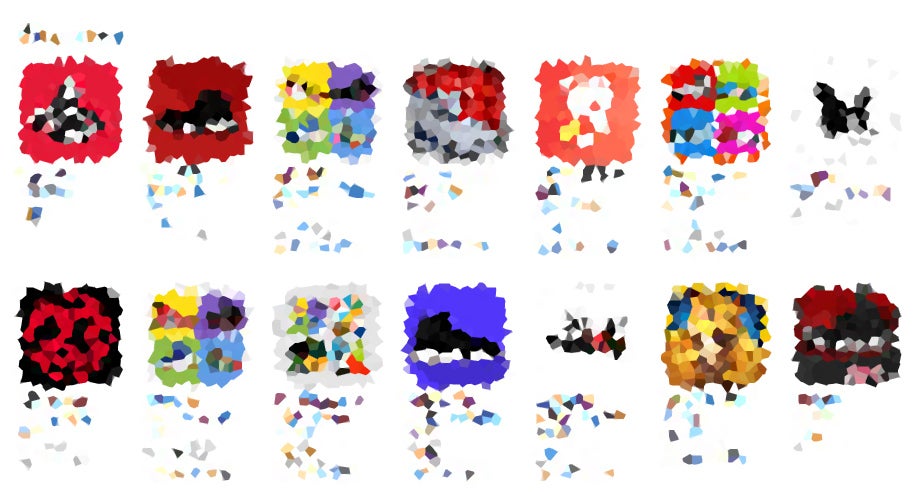 If you ever search for a popular application in Apple’s App Store, you’ll inevitably see a bunch of copycats trying to use the name recognition to fool you into downloading their app. It’s usually pretty innocuous, but it can become a more pernicious problem during the holidays.

That’s because app makers sometimes target popular stores and make an imitation app to trick people who aren’t really paying attention. That matters with retail apps, because you’re eventually planning on giving your credit card information to them. The New York Times recently looked into the issue after a deluge of counterfeit apps popped up a few weeks ago:

On Friday, for example, an entity calling itself Overstock Inc. — an apparent attempt to confuse shoppers looking for the online retailer Overstock.com — was peddling Ugg boots and apparel through a fake app that was nearly identical to one banished by Apple on Thursday.

It turns out most of these apps originate in China and often feature broken English. That’s a red flag, and they also usually don’t have version histories or reviews. Some of these apps’ purpose is just to feed you a bunch of ads, which is pretty harmless, but you still should be on the lookout if you’re going to give your payment information to anything suspicious. Apple does their part to remove counterfeit apps from the store but they don’t always catch everything.

It might seem glaringly obvious to those of us who deal with new apps on a daily basis, but people less experienced with navigating the minutiae and noise of the internet can fall prey. Check out the article for a little more background info on the fake app makers and stay vigilant when you’re trying to shop online.