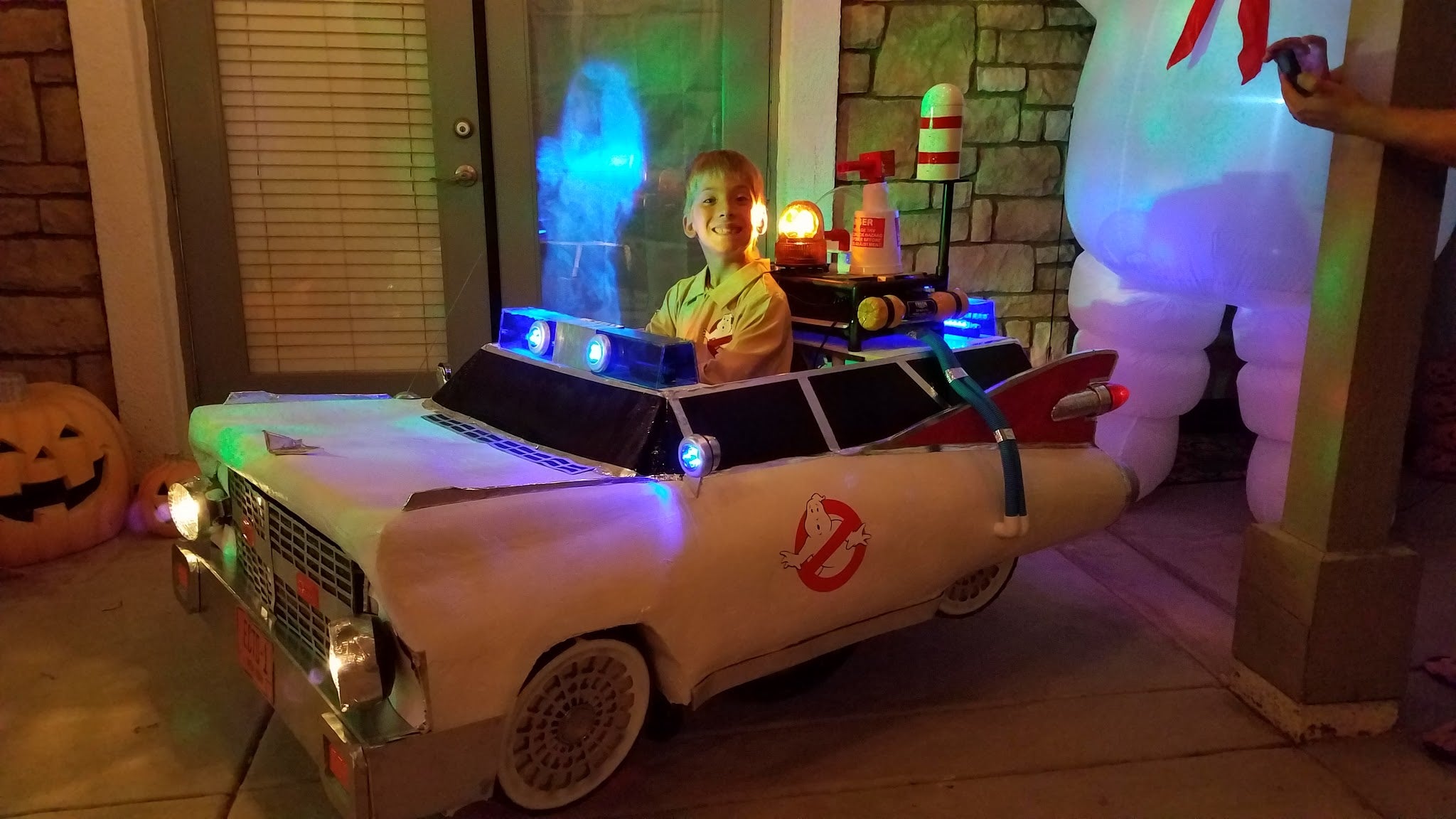 Brief video items of note for Lifehacker readers include: A Ghostbusters ‘remake’ that everybody can be on-board with, parkour and biking come together, gaming glitches are the worst.