How To Let Go Of Irrational Workplace Paranoia 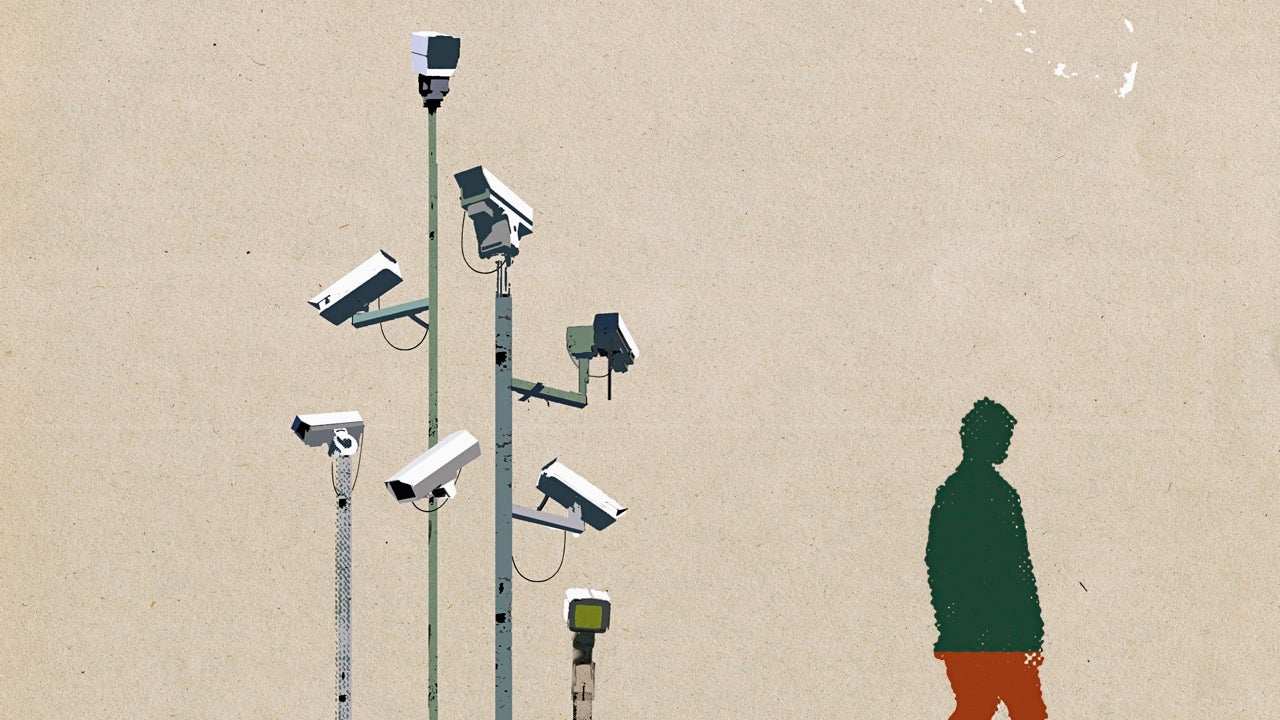 Of all the things that can make you worry at work, some of the worst are the problems you create. This is especially true when negative things happen and you find yourself waiting for them to happen again. Let me give you a couple of examples. This post originally appeared on The Muse.

Say you've been in an organisation that's been through a lot of change. Then one day, unexpectedly, you get laid off. You have no idea what you did to deserve it — you were sure you'd be in the group of people the company kept. You go into your next job, holding your breath, waiting for the axe to fall again.

Or perhaps you've had a difficult manager who never really supported or praised your hard work and efforts. Maybe she even called out your mistakes in front of other team members or taunted you in meetings when she was having a bad day. Now, you hear your manager and colleagues laughing in the next room, and you're convinced they're making fun of something you said.

Then there's the supervisor who looks annoyed every time you request time off or ask to leave early for a doctor's appointment. In your next job, you're literally afraid to use your leave days for fear of your boss' uncharitable reaction.

This kind of thinking can be hard to escape. And it can be especially troublesome when you can't rid yourself of the memories from previous unpleasant work environments. Remembering a toxic office culture (or boss) may leave you feeling vulnerable even after you've moved on. You can't quite grasp the idea that things are different, better now, and so you constantly question the motives of your colleagues.

If you're generally worrisome or anxious, your paranoia is likely to be even worse. Low self-esteem is another culprit, making it hard for you to accept the pleasant nature of your current workplace at face value.

When suspicion, fear and persistent worst-case scenario thinking threaten to negatively impact the quality of your work life, your only response is to ditch the paranoia once and for all. These four tips will help.

1. Notice When You Have a Paranoid Thought

The first step in changing any behaviour is to realise that it's happening. For the next week or so, notice each time you harbour a paranoid thought. Keep a journal to note how often these thoughts are occurring, and try to get to the bottom of what they're really about.

Simply documenting your thoughts can be one way to release the hold they have over you. Once you have an idea for how much this anxious thinking has invaded your mindset, you can start to do something about it.

Say you're up for a promotion, and you're suspicious of a colleague in another department who's participating in the hiring decision. He doesn't respond to an email you sent him. Your first thought is, "Oh my gosh, I knew he was blocking me for the promotion I want. Now he's cutting off communication because he doesn't want to show his hand."

Instead of going down that path, stop and ask yourself, "Is that really true? Is that a fact, or is that a story I'm creating to explain a situation?" The reality is you don't know why your colleague didn't answer your email. You just know that he didn't. You have no other facts. And staying close to the facts will keep your stress at bay and help you from spinning a tall tale.

3. Ask Yourself: What if the Opposite Were True?

When paranoid thinking creeps into your work life, you tend to look for evidence to prove your thinking right. It's a cognitive function called confirmation bias. When you have a belief, for example, that someone is trying to keep you from getting promoted, you look for evidence that confirms that belief. In this case, you believe your colleague is blocking your promotion. When he doesn't respond to your email, you see that as evidence of your belief.

Instead of jumping to this conclusion, ask yourself, "What if the opposite were true?" What if he wasn't blocking your promotion? What other reasons could there be for not responding to you?

Probably plenty. Perhaps he's out of the office. Or is working on a hot deadline. Or is overwhelmed with email on this particular day. Or maybe his kid is sick and he was up all night and is really low energy today and not responding as usual. There are myriad reasons why anyone does — or doesn't do — something.

If you think about what other stories could be in play, you'll deflect attention from your paranoid thoughts and anxiety, and instead get curious about what the other explanations might be. And if you really want to know, you can just ask your colleague what's holding up the email, and if there's anything he needs you to clarify in order to get a response.

You're terrified to request time off in your new job due to the disapproval you felt from your last manager. You're tiptoeing around the subject for fear of being shot down or being perceived as lazy.

Instead of asking for days off and running for cover, be proactive and clear the air. Ask your manager for her preferences ahead of time. Find out if she has any hesitations about when people take leave, how much lead time she wants and how to handle those inconvenient daytime dental appointments. By going this respectful route and finding out ahead of time what works best for your manager, you establish good communication about PTO and time away from your desk.

It's natural that upsetting events like layoffs or difficult managers can make you wary as you move forward. But becoming suspicious of future colleagues and managers will keep you from fitting in with your new team, and building relationships essential to your success. By using these strategies to acknowledge, and counteract paranoid thinking, you're taking big steps to greatly improve the quality of your work life.

Image by Paul Jackson via Getty.