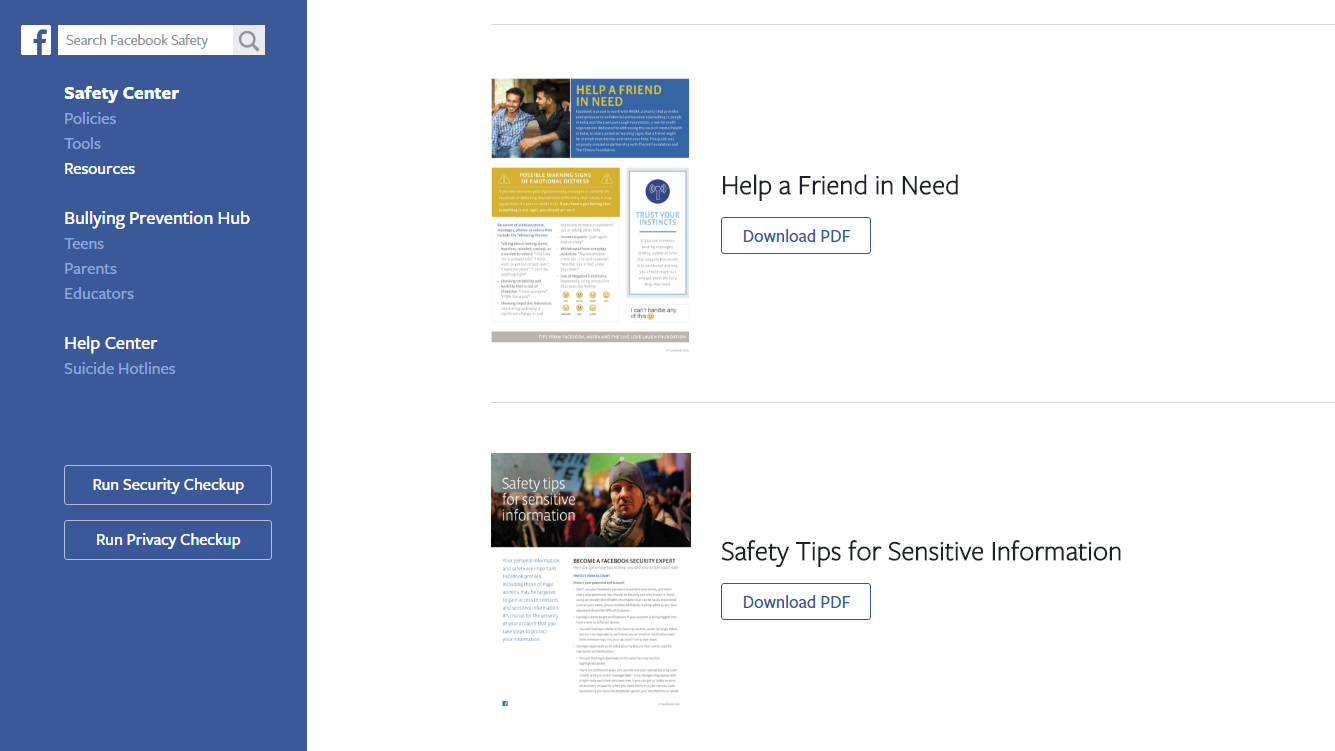 Facebook may be designed as a place for you to connect with family and friends, but it can also connect you with some atrocious bullies, especially if you do anything publicly. The company's new Safety Centre teaches users how to prevent and report abusers on the site. Facebook's previous Safety Centre is getting a big update today, though many users may not even know it exists. On it, you can find instructions on how to share posts privately or with a limited audience, secure your account with two-factor authentication and how to report abuse on the site. It isn't a perfect solution to the complex problem of online abuse, but it may help to check it over if you're not familiar with the tools Facebook has to offer.