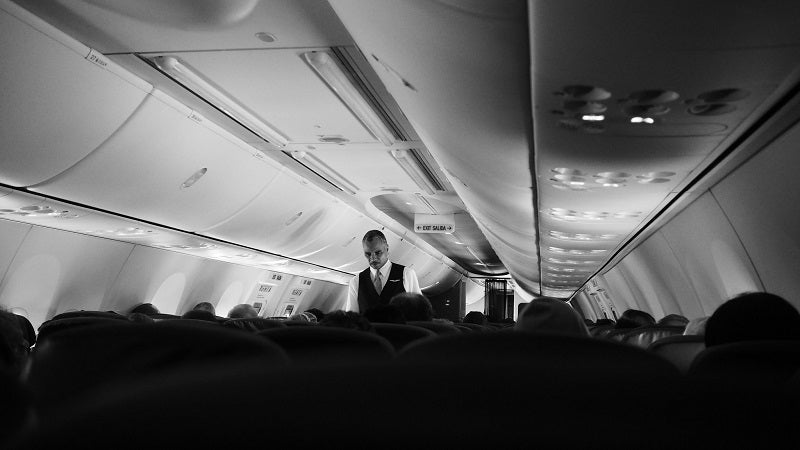 If you’ve ever wondered what flight attendants mean when they say things like “prepare doors for departure” or “cross-check complete”, this glossary explains everything you need to know.

Over at BBC, Beth Blair, a former flight attendant, has put together a glossary of terms and phrases that flight attendants use every time they fly. Here are some standout examples:

Now you’ll know what they’re talking about the next time you take to the skies. And if you tend to be a nervous flyer, having a little more knowledge about what’s going on around you can help ease your anxiety. You can find the complete glossary at the link below.