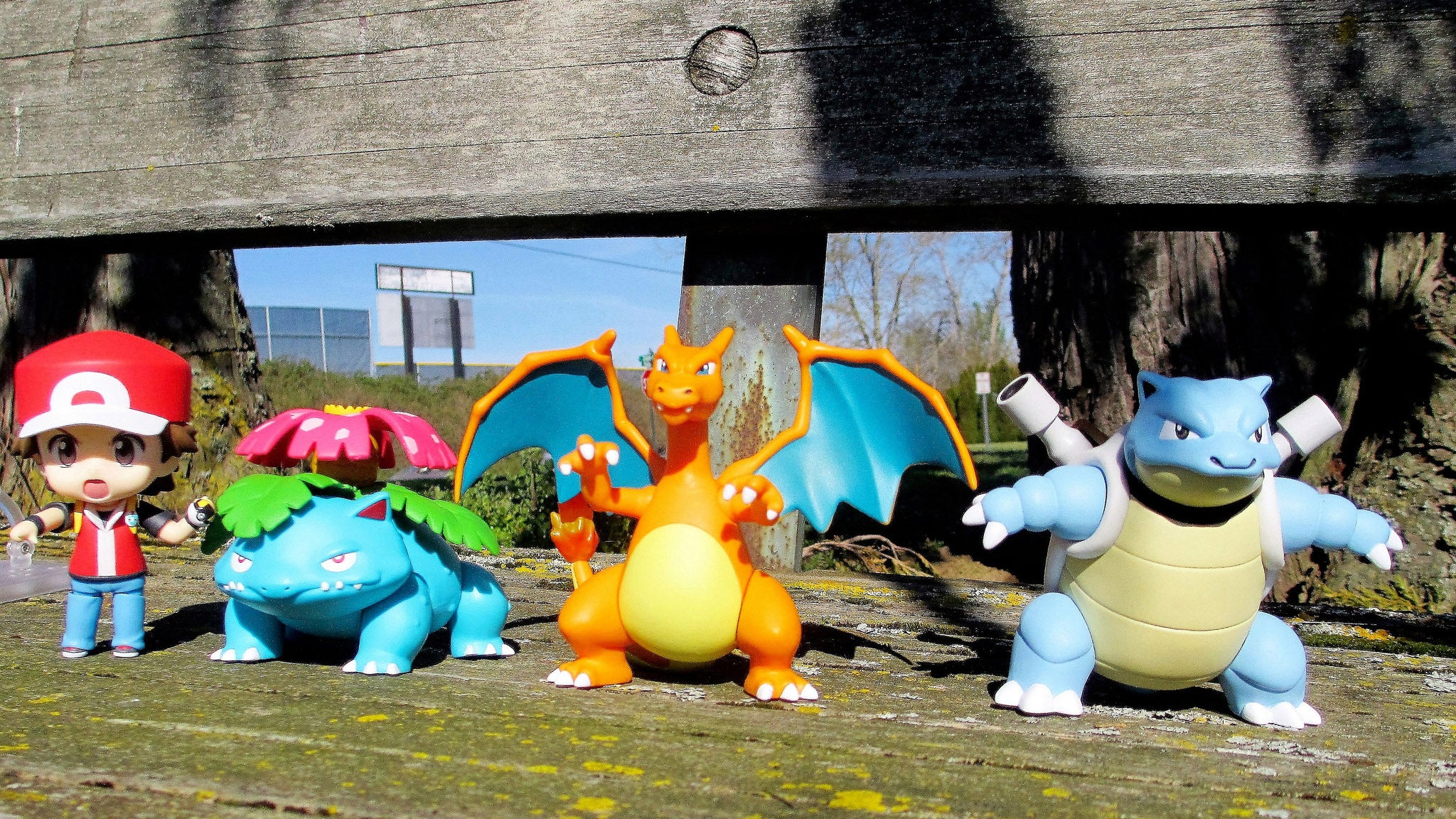 You wanted Pokemon GO hacks, credit card advice and 10 movies and TV shows that are like Game Of Thrones. Kick off your Monday by checking out the ten most popular posts from Lifehacker Australia last week.