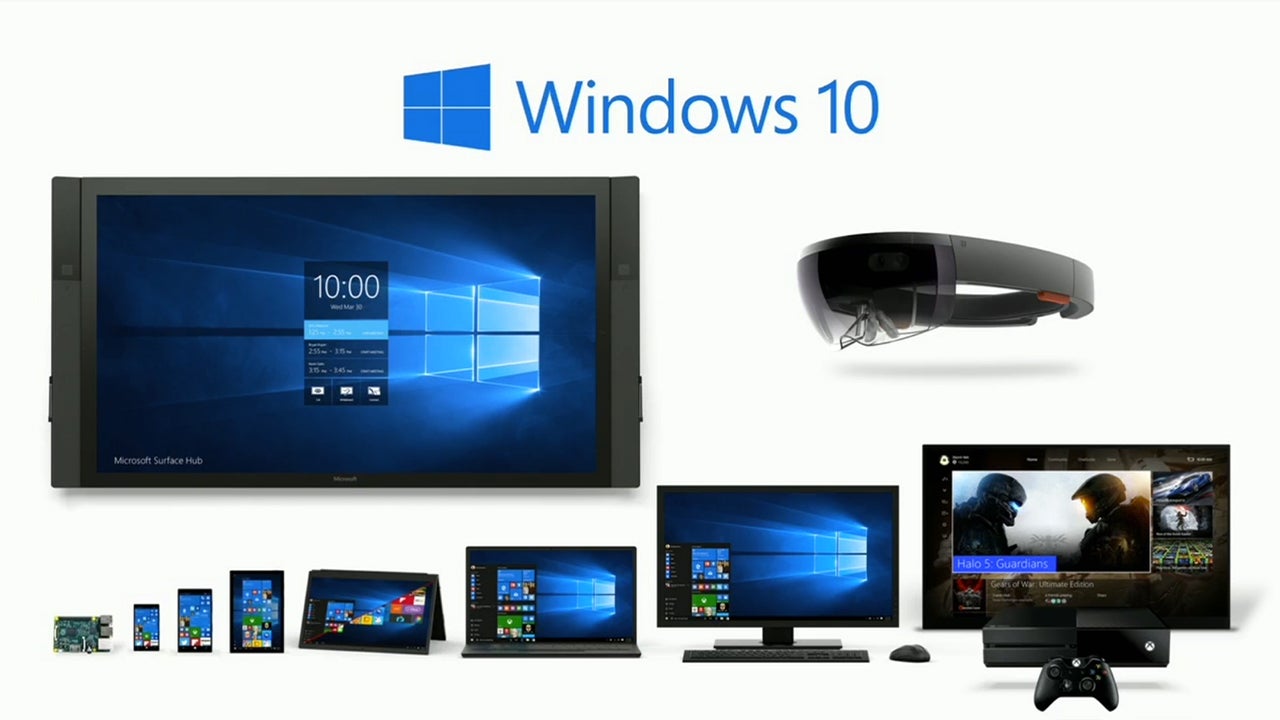 There has been a lot of talk about the impending major update for Windows 10. Microsoft announced a lot of the additional features and changes that the update would bring at its developer conference Build 2016 earlier this year but it has finally set the date on when Windows 10 users receive it: August 2. Here’s a recap of what the Anniversary update will bring.

We’ve been waiting for this major update for months and Windows Insider program participants have already fiddled around with it in test builds. Microsoft has fervently pushed Windows 10, offering it for free and even resorting to aggressive tactics to get people to upgrade, the operating system is now running on over 350 million. All of them will be able to get the Anniversary update.

Windows 10 Anniversary update brings changes to both consumer and business users. These include:

Developers will also benefit from new features in the Anniversary update, including:

Since we’re in Australia, the update is likely to hit our shores on August 3. Just keep an eye out for it. If you have automatic Windows update switched on, you can just sit back and let your device take care of itself.

If you have yet to upgrade to Windows 10, you can still do so for free until July 29.