Whether it's a bad date who won't stop texting you or an annoying match on a dating site, Ghostbot can take care of it for automatically. 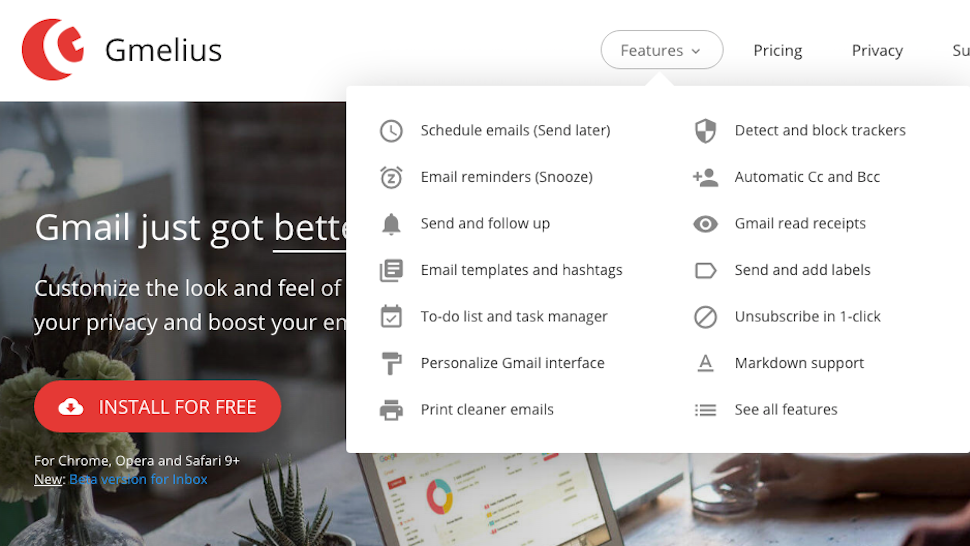 Chrome/Opera/Safari/Firefox (Beta): It's been a while since we highlighted Gmelius, the add-on that cleans up Gmail's interface and strips out ads. It's grown since then, and now has features to send emails later on a schedule, snooze them, bundle in useful reminders, block email trackers, and more.

YakYak Is a Desktop Client for Hangouts with a Dark Mode, Notification Options, and More 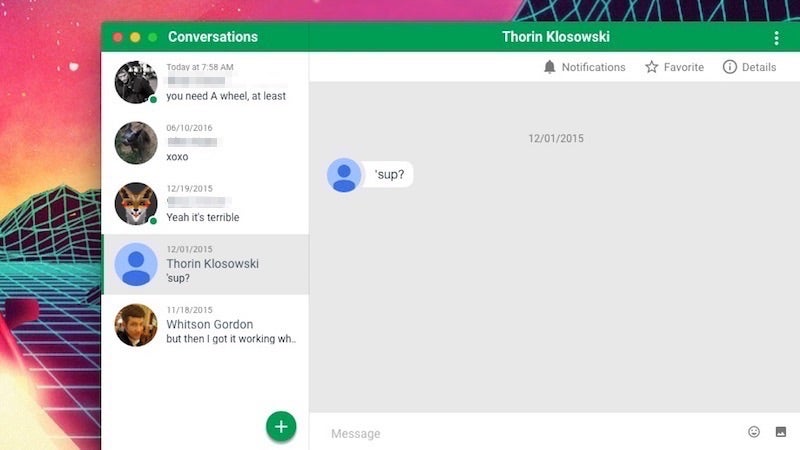 Windows/Mac/Linux: If you want a desktop version of Google Hangouts, youhave plentyof options, including an official option from Google, but the Google route doesn't work super well and requires Chrome to run. YakYak is a desktop client for Hangouts that works like a regular desktop app.

VLC for Android Gets Picture-in-Picture Support, Video Playlists, and More 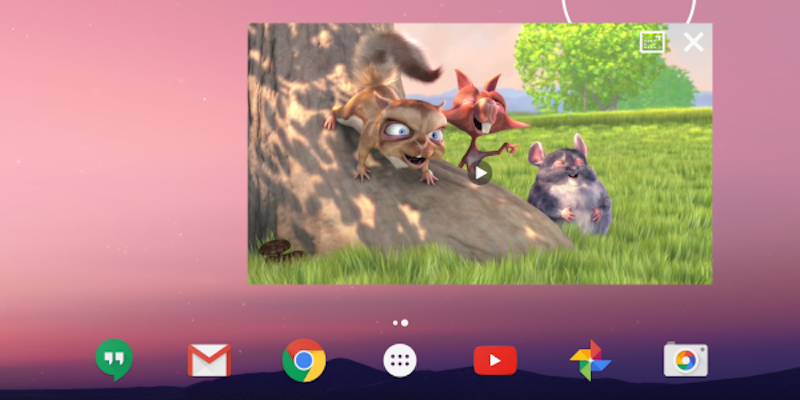 Android: The Android version of VLC received a big update today, adding in a bunch of new features, including a picture-in-picture mode for tablets, playlists for videos, and lots more.

BitCam Is a Fun, Chunky, Low Resolution Camera for iPhone 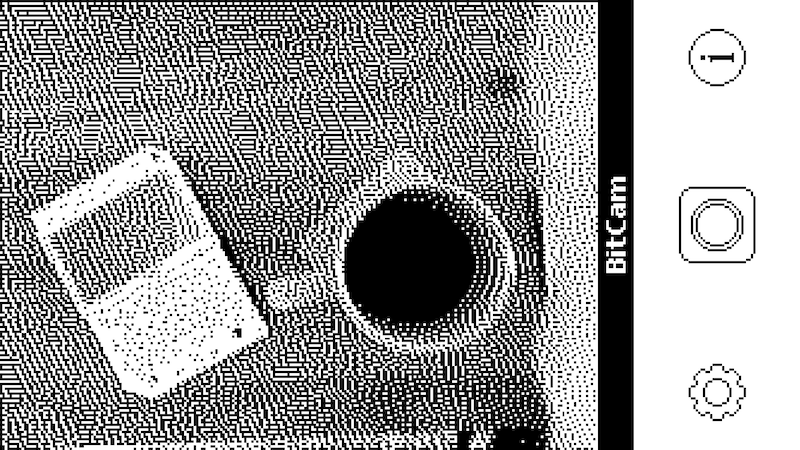 iPhone: We all know the iPhone can take great pictures. But what's the fun in that? BitCam is a camera app that's all about a pixelated retro feel.

Breathe for iPhone Walks You Through Breathing and Relaxation Exercises

iOS: Anyone struggling with stress understands that even a little time to relax can help a lot, and Breathe for iPhone is an app that walks you through simple breathing exercises to help you relax, de-stress, and find a little peace.

The Drops of Clarity Desktop 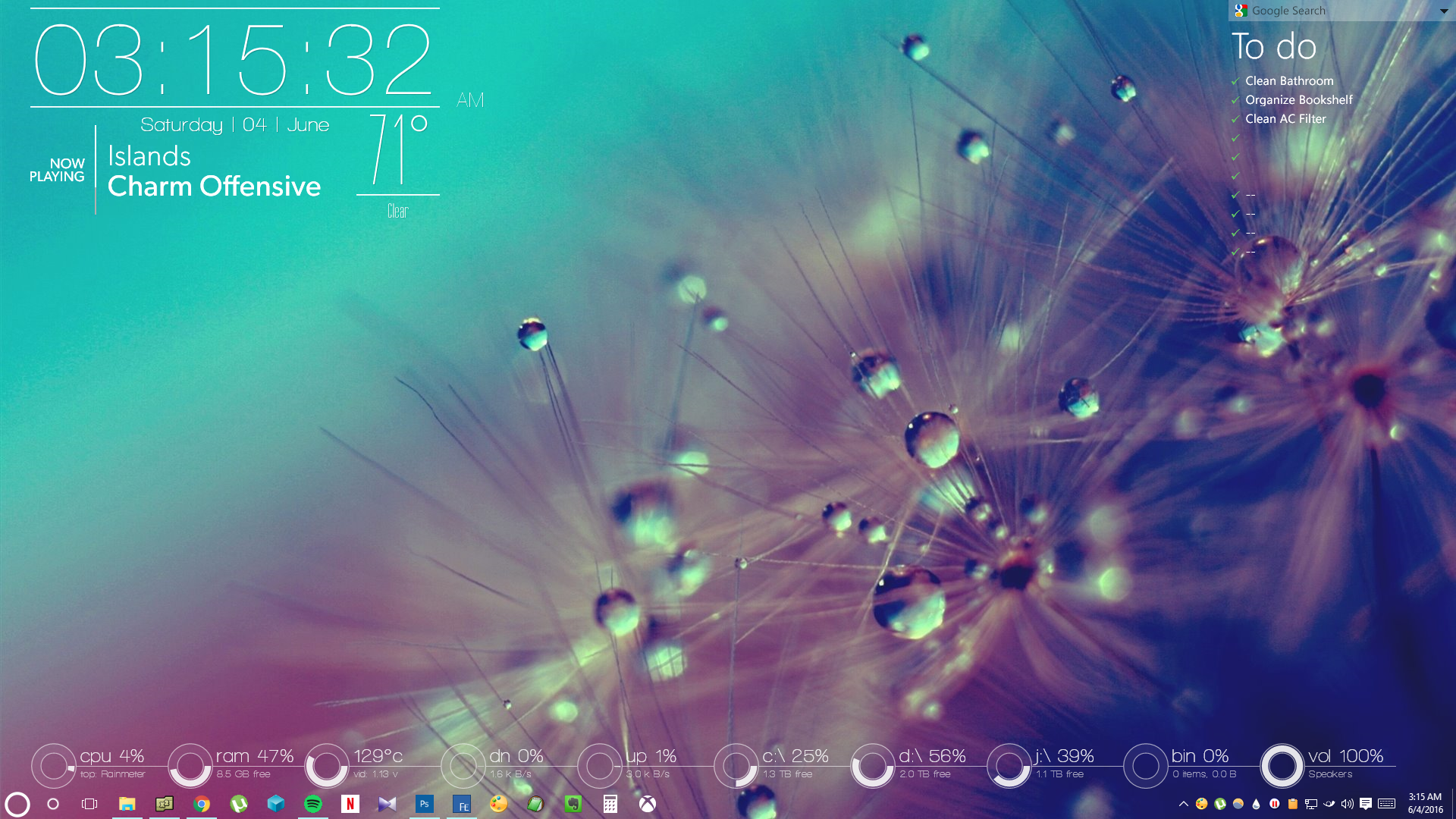 Reader ravenclawwit is no stranger to our featured desktop series, and submitted this beautiful setup to our Desktop Showcase a few weeks ago. It looks great, from top to bottom, and is pretty heavily personalised. It also has a little secret.

BitTorrent Now Is a Music and Video Streaming App for Android and the Web, iOS on the Way 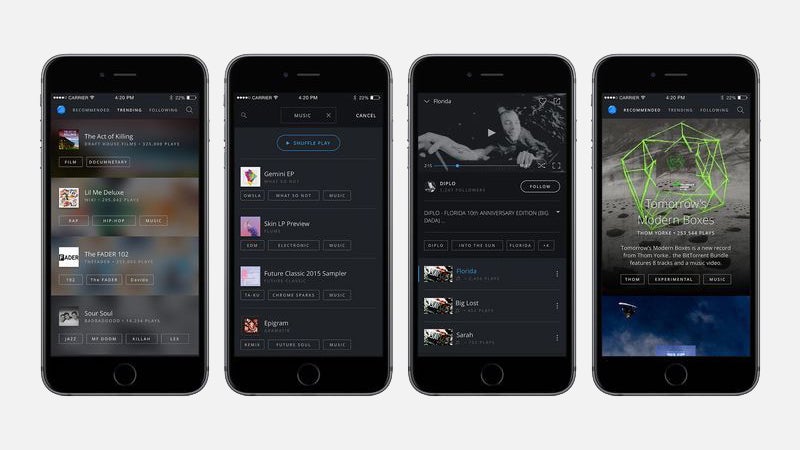 Android/Web: BitTorrent has launched a new app for streaming media, BitTorrent Now. The app works something like a Netflix and Spotify combo by streaming both video and audio, but without label backing, the selection's a bit limited.

Count It Is a Framerate Counter for Gaming On Your Mac

macOS: There's a lot you can do to improve gaming performance on the Mac, but a lot of it starts with benchmarking your current performance. Count It is a framerate counter that can help you figure out what's dragging your performance down, and what tweaks boost it.

Android: XDA has released a few versions of its apps over the years, but the recent ones are the most useful yet. With XDA Labs you can browse the forums, download apps, and peruse a library of Xposed modules.

Command Center Crams an iOS-Style Control Center Onto Your Mac 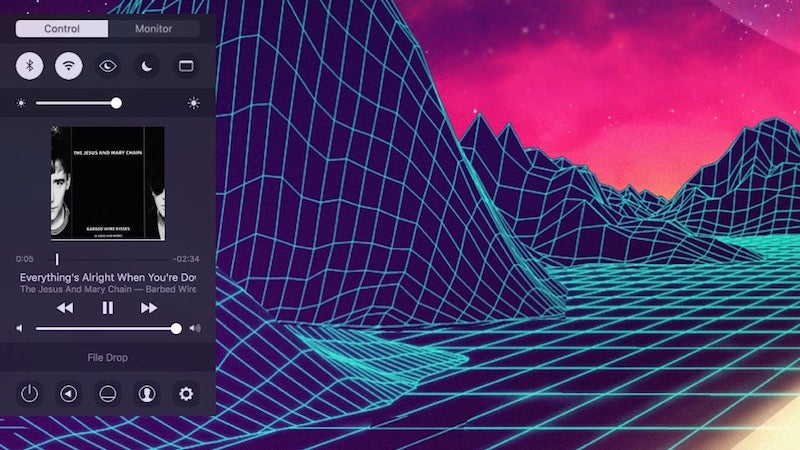 Mac: If you're a fan of the Control Center in iOS, then Command Center is a Mac app worth taking a look at. It jams a Control Center-esque interface on the side of your screen, complete with an Activity Monitor to boot.