KFC stands for Kentucky Fried Chicken. Operative word being “chicken”. That’s what the fast food chain is known for. But KFC has decided to try its hand at another type of meat: pork. It has brought out a new Kentucky Pulled Pork Burger. We did a Taste Test on this novel burger and here’s our verdict.

There’s a lot to love about pork. I’m just not sure what it’s doing on a KFC menu. In an attempt to get in touch with its ‘Southern’ roots, KFC Australia has introduced the Kentucky Pulled Pork Burger ($5.95). As the name suggests, the burger’s star ingredient is slow-cooked pulled pork that rests on a layer of slaw and drizzled with KFC’s special BBQ sauce. All this is enveloped in a brioche bun.

It’s only available for four weeks, but this move left those of us at Lifehacker Australia HQ scratching our heads. Next to its original recipe chicken and famous Zinger burgers, the Pulled Pork Burger is glaringly out of place. KFC itself acknowledges that it’s something completely different and it wants to give customers a pleasant surprise with this new offering.

Well, it sure did surprise us. Let’s take a closer look at the burger first: 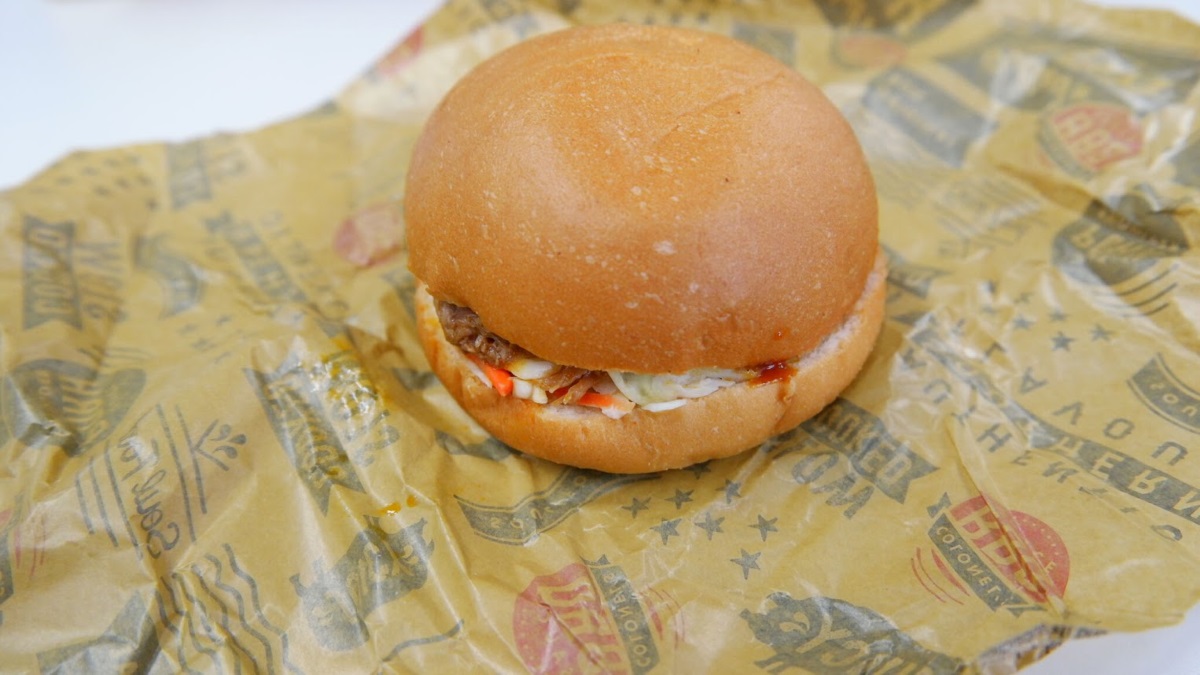 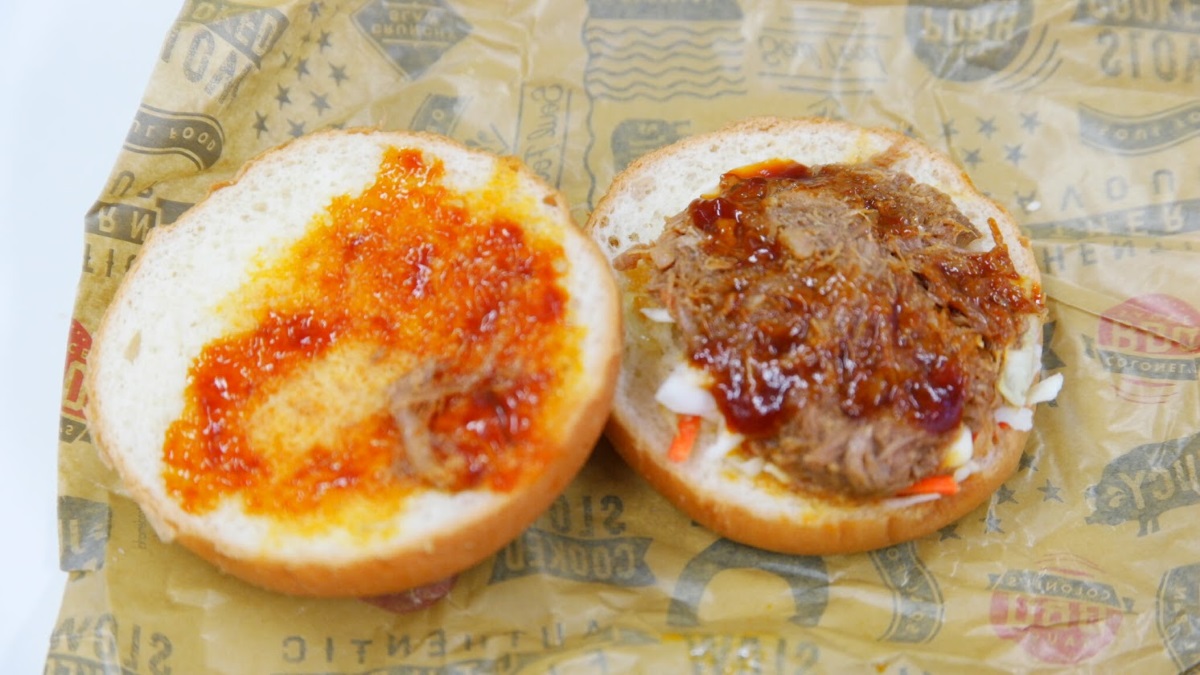 Image: Dissecting burger This is KFC’s second attempt at a gourmet burger with the first being the obscure but tasty Zinger Black. I see where the company is trying to do with this. On paper, the Pulled Pork burger looks like it would be right at home in a trendy café in [insert any hipster suburb in Australia].

Unfortunately, in real life, the burger looks more like something that you’d get from your modest local pub. It’s lacklustre and, as many of the tasters we recruited in the office pointed out, the filling to bun ratio is way off. I’m a bread fiend so that doesn’t bother me as much but I don’t blame people for feeling a bit cheated.

The pulled pork is juicy but the overwhelming BBQ sauce is what I taste when I munch on the burger. It wasn’t too bad but it didn’t help that the sauce was so thick the shredded meat congealed together to form one makeshift pork patty. I didn’t quite get the distinct ‘American South’ flavour from the burger either. To me, it had more of an Asian taste, reminiscent of kimchi. The brioche bun also didn’t have that buttery richness that I would expect from a gourmet burger.

To assist us in rating the KFC Kentucky Pulled Pork Burger, we called in help from the people in our office:

As you probably gathered from the Facebook Live Taste Test video, the burger didn’t garner many fans. As one taster puts it:

” Horrible. I am a huge fan of KFC. Love it. It is my guilty pleasure. They have never failed me before like this. Not enough pork on the roll. It was a salad burger with a side of pork and it really wasn’t very nice. I’m sticking with my chicken burger and three piece feed.”

Another taster also pointed out that McDonald’s experimental café The Corner also does pulled pork burgers that, according to him, craps all over KFC’s version both in terms of look and flavour.

We think it’s safe to say that the Kentucky Pulled Pork Burger failed to impress. It wasn’t exactly repulsive, but for $5.95 you can definitely get a better burger elsewhere. While we give KFC points for trying new things, perhaps it should stick to cooking chooks.