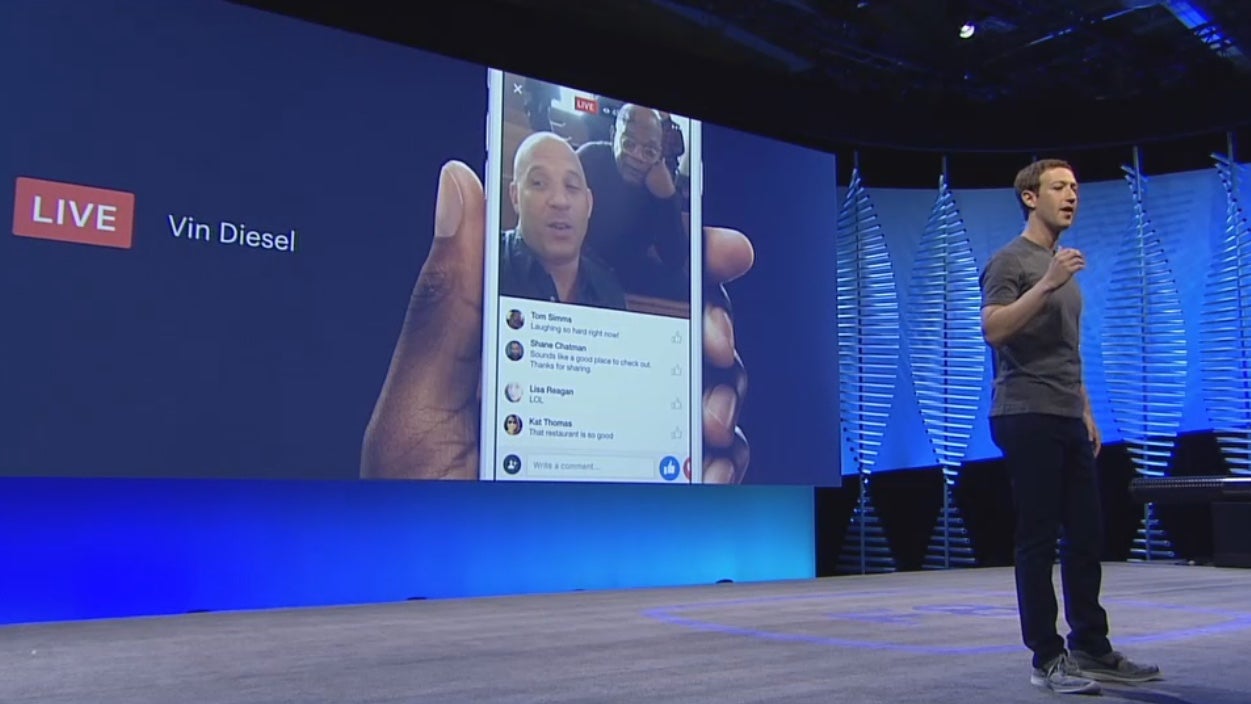 Facebook founder and CEO Mark Zuckerberg’s Twitter and Pintrest accounts have been hacked and the password he used for both those services was beyond stupid. It’s a bit ironic given how Facebook pushes its users to take password protection seriously. Here are the details.

The first rule of password protection: Don’t use the same password for different online accounts. It even says so on Facebook’s security tips page. Passwords shouldn’t be simplistic either and should include at least letters and numbers.

Zuckerberg didn’t follow those instructions, at least not with his LinkedIn, Twitter and Pintrest accounts. His Twitter and Pintrest accounts were hacked and the pages were defaced although they seem to have been restored now. It has been speculated that attackers had used his old LinkedIn password, “dadada”, to gain access to those accounts. A database of LinkedIn logins stolen in 2012 had surfaced a few weeks ago.

To be fair, Zuckerberg hasn’t tweeted a thing since 2009 and he doesn’t seem to use Pintrest all that much. Nonetheless, hopefully this will serve as a reminder for everybody to revisit old and forgotten online accounts to either update the passwords or just get rid of them entirely.