The Nintendo 3DS and Sony PlayStation Vita have put amazing games in players’ hands over the last four or five years, but they each offer a very different experience. Both systems have matured and seen a lot of changes, and now that they have likely reached their final form, it’s time to compare the two.

There are tons of mobile games these days, but the best on-the-go gaming still happens on dedicated handheld systems. If you want the best mobile gaming experience, you’ll need to chose between these two pocket-sized consoles:

Now, let’s get down to the nitty gritty details of each handheld, and what it’s like to own and play one.

Hardware and Use: How These Two Systems Differ

The 3DS offers a unique gaming experience you can’t really get anywhere else, but sacrifices graphical power to do so. The Vita opts more for a “home console you can take with you” concept that provides great graphics and functionality, but lacks in portability. Let’s see how else these two consoles differ in terms of hardware and usability. 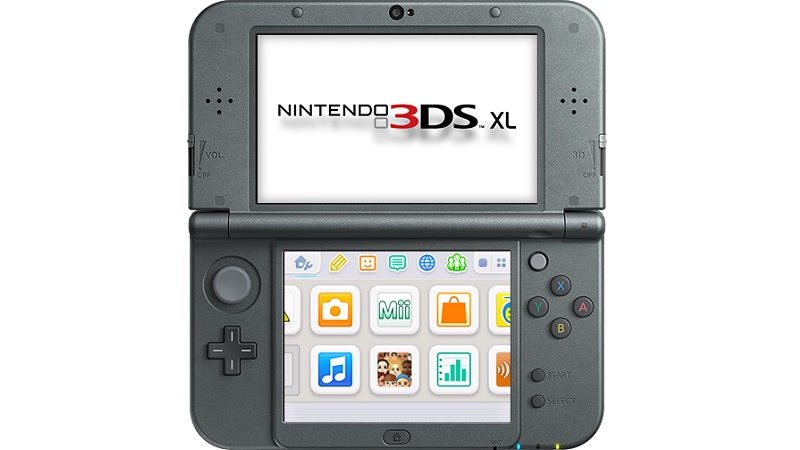 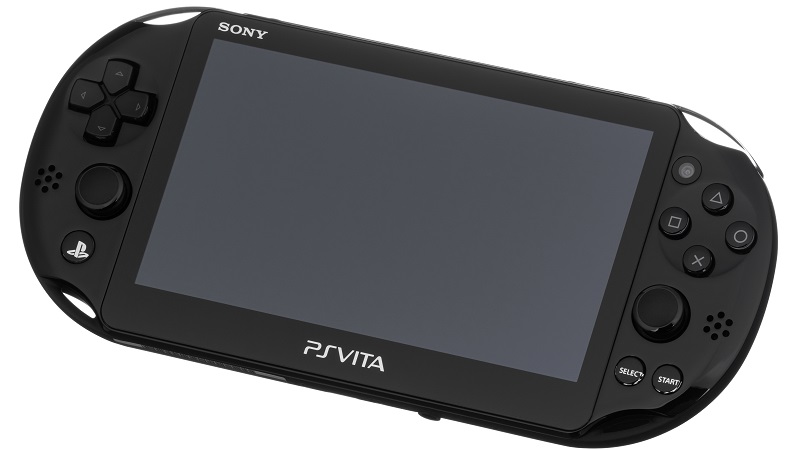 As you can see, both handhelds approach mobile gaming very differently.

Normally, game exclusives would be a major selling point for a console, but the 3DS and Vita deal almost entirely in exclusives. For the most part, a game you can get for one handheld won’t be available for the other. This makes the 3DS and Vita complementary competitors in a sense because there’s no one right console to buy if you want the best experience in your “favourite games.” Let’s take a look at some of the best games each handheld has to offer.

Both handhelds have Wi-Fi functionality and online features, but online gaming isn’t really what they’re built for. They each have their own online connectivity quirks, however.

The 3DS lets you create or link your existing Nintendo Network ID and add friends, share game data, buy and download new games and applications in the Nintendo eShop, send messages with SwapNote, and access the Miiverse. Some games allow online multiplayer as well, but it varies by game. There is also a built-in web browser just in case you’re ever not around your phone or computer. For the most part, the 3DS’s online functionality is pretty barebones, but there are no subscription fees, so it’s hard to complain.

What the 3DS lacks in online functionality gets mostly made up for with other connectivity features. StreetPass encourages you to carry your 3DS with you everywhere you go. As long as it’s in sleep mode, your 3DS will connect and interact with other 3DS systems and StreetPass relay points it encounters, offering you a way to be social with other players without the internet. If you happen to cross any Streetpass events or Nintendo Zone Wi-Fi networks, you’ll often get some free stuff like game demos and in-game items too.

The Vita uses the download two free games from the PlayStation Store every month. The Vita also has a web browser if you really need it.

The Vita’s equivalent of StreetPass, Near, was axed by Sony last year, but the handheld still has a few nifty connectivity features up its sleeve. The Vita can be used to play games on your PS3 or PS4 console remotely over a decent Wi-Fi connection or your home network. It’s a nice feature to have when someone else in your household wants to use the TV or you just feel like playing Destiny on your toilet.

In a world of smartphones, tablets, and laptops, it seems a little odd to reach for your handheld gaming system to access media. That said, there are still a few features and options for each console worth going over.

The Nintendo 3DS has a YouTube and Netflix apps available if you want to stream video. For music, you can add MP3 files to your SD card and play them in the 3DS Sound application, but the experience is not ideal. You’re better off listening to music on just about any other device.

The Vita is a little more multimedia friendly with a built-in video player, dedicated MP3 player, and a photo viewer. It also has Netflix, Crunchyroll and access to the PlayStation Video service for downloading and renting movies. The Vita even has a Skype app. You can also access local media files from your PS3 console or computer over your home Wi-Fi network with the Media Player app. Sony designed the Vita to be a device that does a little of everything, like a smartphone or tablet that also plays great games. That vision hasn’t really panned out over the years, but a lot of that “multi-tool” functionality is still there. It’s not ideal, but they’re nice features as long as you consider them bonuses and not the main selling point of the console.

They’re Each Truly Unique: Why Not Both?

There’s no right or wrong choice here. It just depends on what kind of mobile gaming experience you’re after, and which games appeal to you the most. The games are largely what will drive your decision. I’ve owned every iteration of the 3DS and Vita (yep, I’m one of those), and I can honestly say they’re both systems that are worth owning.

Gun to my head, I’d say go with the New Nintendo 3DS or New Nintendo 3DS XL if you can only pick one (I have the regular size). It has an amazing and expansive games library, which is what’s really important for a game system. Not to mention you also have access to every Nintendo DS game as well, and that system had an equally epic library that you can play through on the cheap. Add on the fact that Sony has all but given up on supporting the Vita, and it seems that the 3DS is going to give you the most bang for your buck in the long run. Even if you don’t care about playing games in 3D, Nintendo’s handheld reigns supreme.

That said, the Vita is still an incredible, powerful handheld — especially if you like JRPGs, cheesy import titles, or any games that have a Japanese flair to them. It’s also better suited for those who want to play games that are more comparable to today’s console games in terms of graphics, gameplay, and more mature content. If you already have a PS3 or PS4, the remote play actually works pretty well and adds some serious value to the handheld. It also beats out the 3DS in regards to multimedia. Listening to music and watching movies on the Vita’s big screen actually makes sense, where it seems like a last resort on the 3DS. The Vita is a well-balanced system that deserved a lot more support than it got, and is still capable of delivering a great gaming experience. If you can nab a Vita at a decent price, it’s totally worth it too.