What Really Causes That Amazing 'After The Rain' Smell? 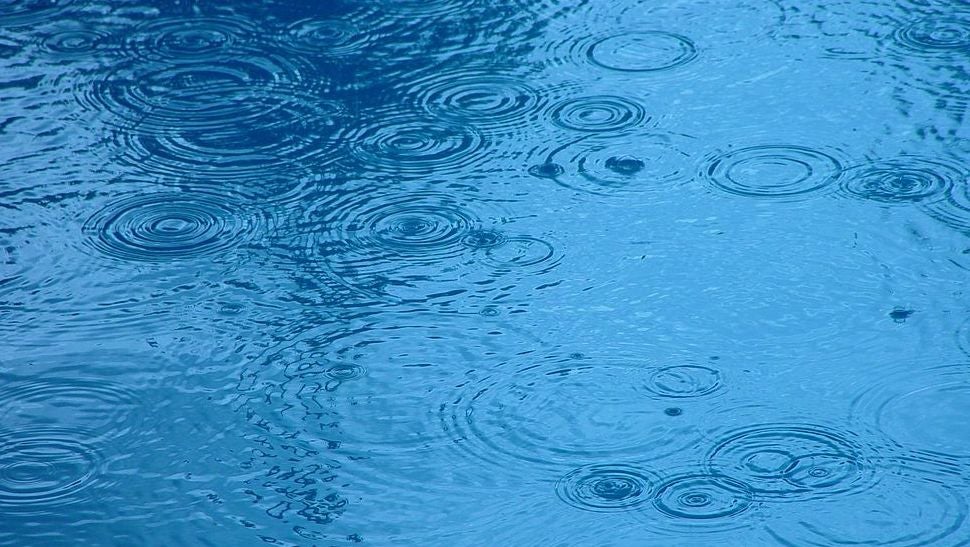 After a rainstorm, especially a rain storm that breaks a long dry spell, the world smells different. What causes that strange, clean, earthy smell? A few things that aren't so clean. Image: Leon Brooks

Right after the rain there's an intense smell that you have to huff while you can. It can be incredibly strong. People everywhere notice it, and scientists have a few theories as to what causes it.

Ozone is sometimes used to kill off odours, especially smoky and mouldy odours. The clean scent after a rainfall is partially caused by ozone cleaning away some of the scents we take for granted. Ozone also has a scent all its own. Some say it's like geraniums, but others compare it to a light bleach scent. Few sniff it for more than a moment because it does terrible damage to the lungs, splitting open cells and causing them to leak enzymes. A little ozone after the rain, however, does little damage for all the pleasure it brings.

In pretty much any soil on Earth you'll find actinomycetes. These are bacteria that tend to grow in rich, wet dirt. They're beneficial both to the dirt and to us. Scientists have isolated antibiotics from dirt, and found that they're produced by these actinomycetes. When the soil dries out, the bacteria put out spores that can survive in the dry dirt. And then when it rains, the rain dampens the soil and kicks up the spores, so the scent is the of the bacteria in the air and dirt, going to work again.

[Via NPR, The Weather Guys, NOAA]