No One Is Going To Steal Your 'Big Idea' 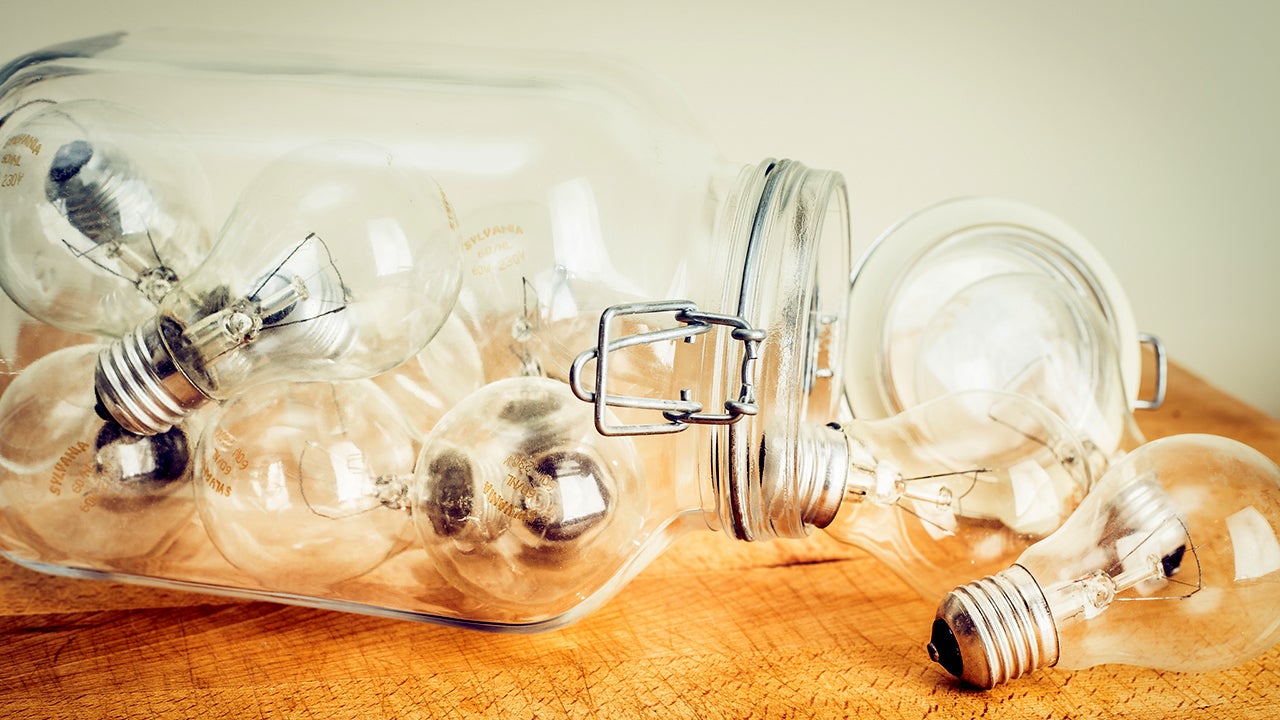 You've got an idea for a project brewing in your head, but you don't want to discuss it with anyone because you're afraid someone might steal it. Here's the truth: no one who matters is going to steal your idea. Photo by Andrés Nieto Porras.

As product designer Tony Larsson explains on his site, the fear that someone's going to steal your big idea before you can execute it is, in most cases, unfounded. For starters, anyone who wants to steal your idea for a business, major project or creative endeavour would have to make some major life changes to be able to execute it:

Bringing a product to market takes a huge investment of time, energy and money. This means that if a person wanted to capitalise on your idea, they would need to stop current endeavours and refocus their life on this new task.

It is highly unlikely that the person you are sharing your idea with would want to do that. Also the type of person that would completely change their life course on a whim, probably lacks the focus necessary for executing the idea in the first place.

On top of all this, having an idea isn't the same as being able to execute it. I can have an objectively brilliant idea for an invention, but that doesn't mean I have the ability to make it. Similarly, if you have an idea for a project and the ability to pull it off, the people you discuss your ideas with may not have that same capability. Even if they do, they may not have the desire.

We like the notion that someone wants to steal our ideas because that makes them seem important. If an idea is worth stealing, that means it's valuable. In some rare cases in history, this has happened. But most of the time, no one's gunning for your idea so the best thing to do isn't to sign a bunch of NDAs and play it close to the chest. The best thing to do is get started.